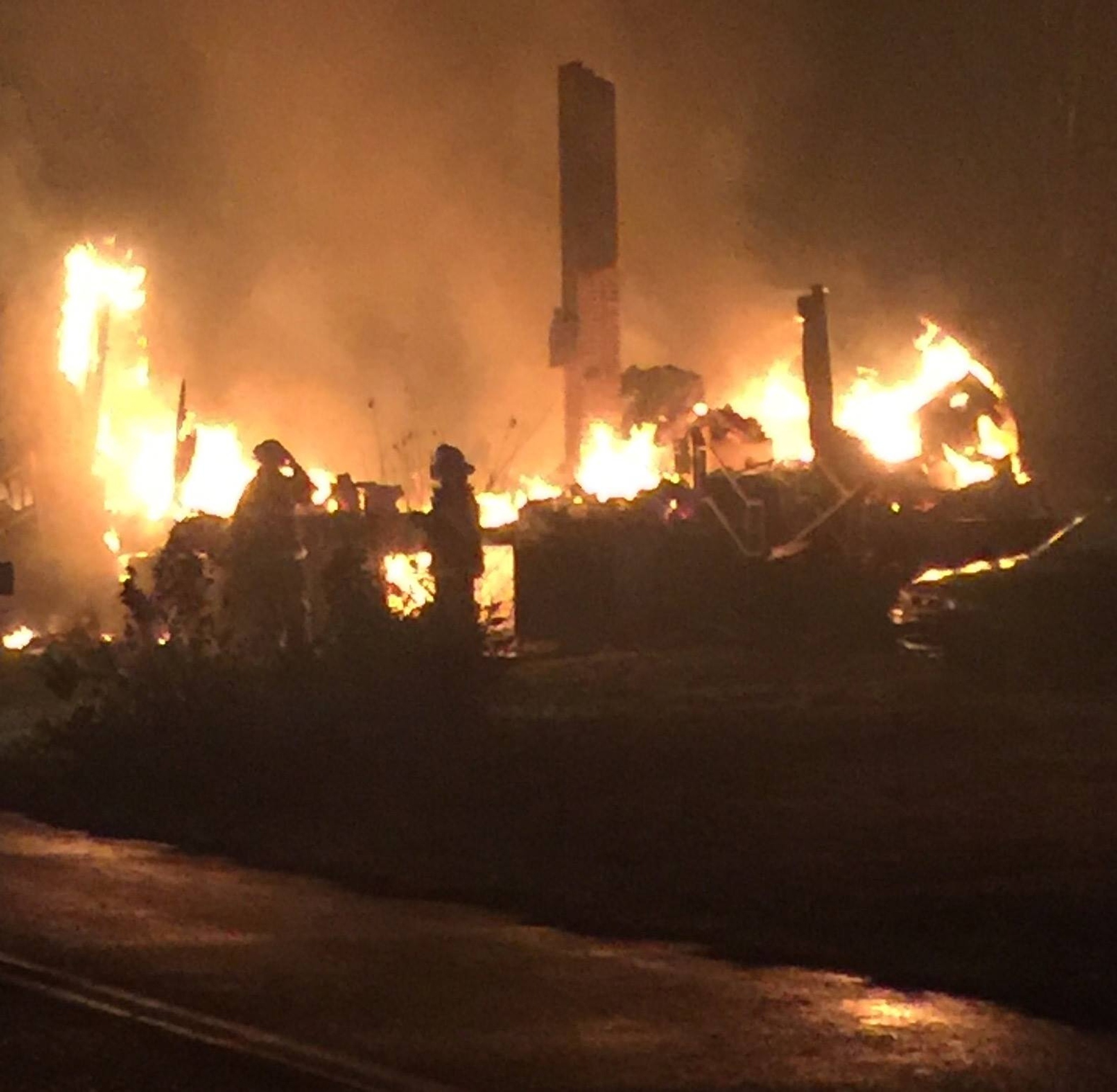 (Reuters) – Two juveniles were charged with arson on Wednesday in connection with the eastern Tennessee wildfires that broke out last month in and around the Great Smoky Mountains National Park in which 14 people died, officials said.

Tennessee Bureau of Investigation spokesman Josh DeVine declined to release details about the juveniles, who have been arrested, citing their ages and the ongoing investigation.

The fires have been centered in Sevier County just east of Knoxville and have damaged or destroyed more than 1,750 structures, local and federal authorities said in a statement.

It was the highest death toll from wildfires in the United States since 2013, when 19 firefighters died near Prescott, Arizona.

“Our promise is that we will do our very best to help bring closure to those who have lost so much,” Tennessee Bureau of Investigation Director Mark Gwyn said in a statement.

The two youths were charged with aggravated arson and were held at a juvenile detention center in Sevier County, the bureau said in a statement.

It added that authorities from the National Park Service, the U.S. Bureau of Alcohol, Tobacco, Firearms and Explosives and the Sevier County Sheriff’s Office participated in the probe.

The largest of the blazes, the so-called Chimney Tops 2, broke out on Nov. 23 in a remote rugged area dubbed Chimney Tops in the Great Smoky Mountains National Park, authorities said.

Fed by drought-parched brush and trees and stoked by fierce winds, the flames quickly spread, turning into an inferno that roared out of the park. Thousands of people were forced to evacuate their homes and businesses.

Authorities have said since last week that the fire was human caused.

A large amount of the damage was in Gatlinburg, known as the “gateway to the Great Smoky Mountains,” in eastern Tennessee, about 40 miles (64 km) southeast of Knoxville.

At one point, residents of Pigeon Forge, which is home to country music star Dolly Parton’s theme park Dollywood, were forced to leave the area. Dollywood has since re-opened.

Parton and other performers will put on a show Dec. 13 on the Great American Country channel to raise funds for people affected by the fires, Parton’s company said in a statement.

The Chimney Tops 2 Fire is 64 percent contained after burning more than 17,000 acres (6,880 hectares), according to the government tracking website InciWeb.

Rainfall over the last week has helped firefighters control the blazes.