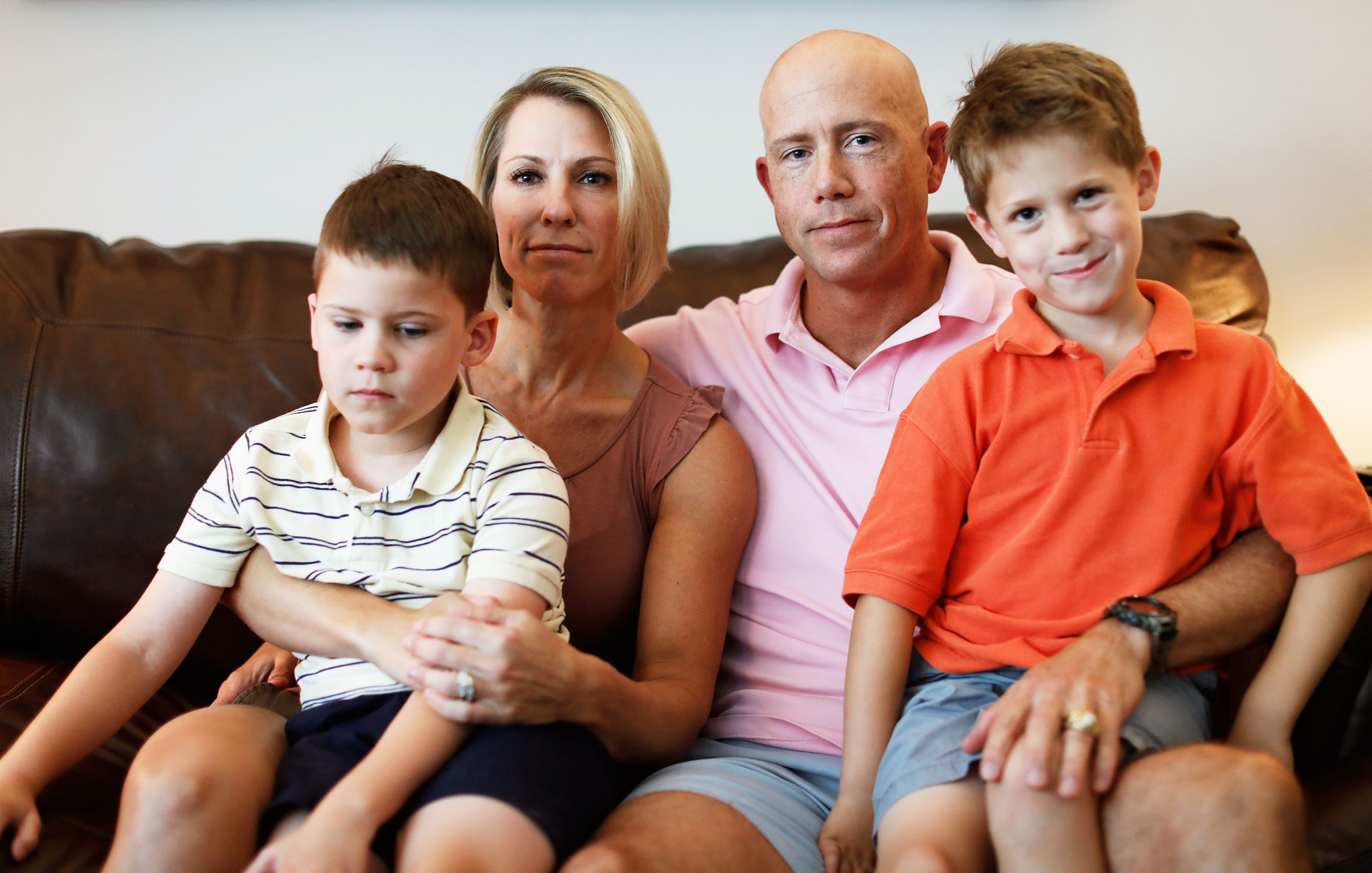 FORT KNOX, Kentucky (Reuters) – Fort Knox is famed for its ultra-secure bullion depository that holds $100 billion in U.S. gold reserves. But some families at the Kentucky Army base have concerns about another heavy metal: lead.

When Reuters offered lead testing to military families at several bases, the highest result came from a peeling paint sample one Knox family collected from their covered back porch. It contained 50 percent lead, or 100 times the federal hazard level.

In April, a reporter visited the home, where Karla Hughes lives with her husband, an Army captain, and 4-year-old daughter, who doesn’t have elevated lead levels. In a grassy area where children play nearby, paint chipping from an abandoned electric switch house contained 16 percent lead. 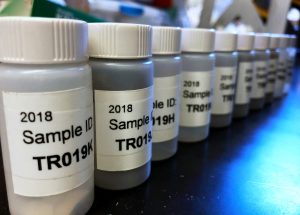 Knox Hills, the landlord for more than 2,300 homes on base, removed exterior lead paint from many older homes in recent years but left others untouched.

When Hughes complained about paint conditions in April, the company sent a maintenance worker, who repainted a porch beam but conducted no testing.

Later, Hughes pointed out the copious black paint peeling from a porch handrail to a housing supervisor from Knox Hills. “That’s not lead paint,” she said he assured her. Knox Hills declined to comment on the episode.

A reporter was a block away and later watched as Hughes collected paint falling from the handrail. Lab testing showed its lead content was 28 times a federal threshold that would require abatement.

Without Reuters’ testing data, Hughes said, “this danger may have been left undiscovered and ignored.”

“Knox Hills is taking the proper steps,” said Army spokeswoman Colonel Kathleen Turner. No child living on base has tested high for lead in years, she said.

Knox Hills is a partnership between the Army and private contractors including Lendlease, a property developer headquartered in Sydney, Australia, that operates military housing at several U.S. bases.

“Our response to these concerns, as in all resident issues, are our highest priority,” said Lendlease spokeswoman Meryl Exley.