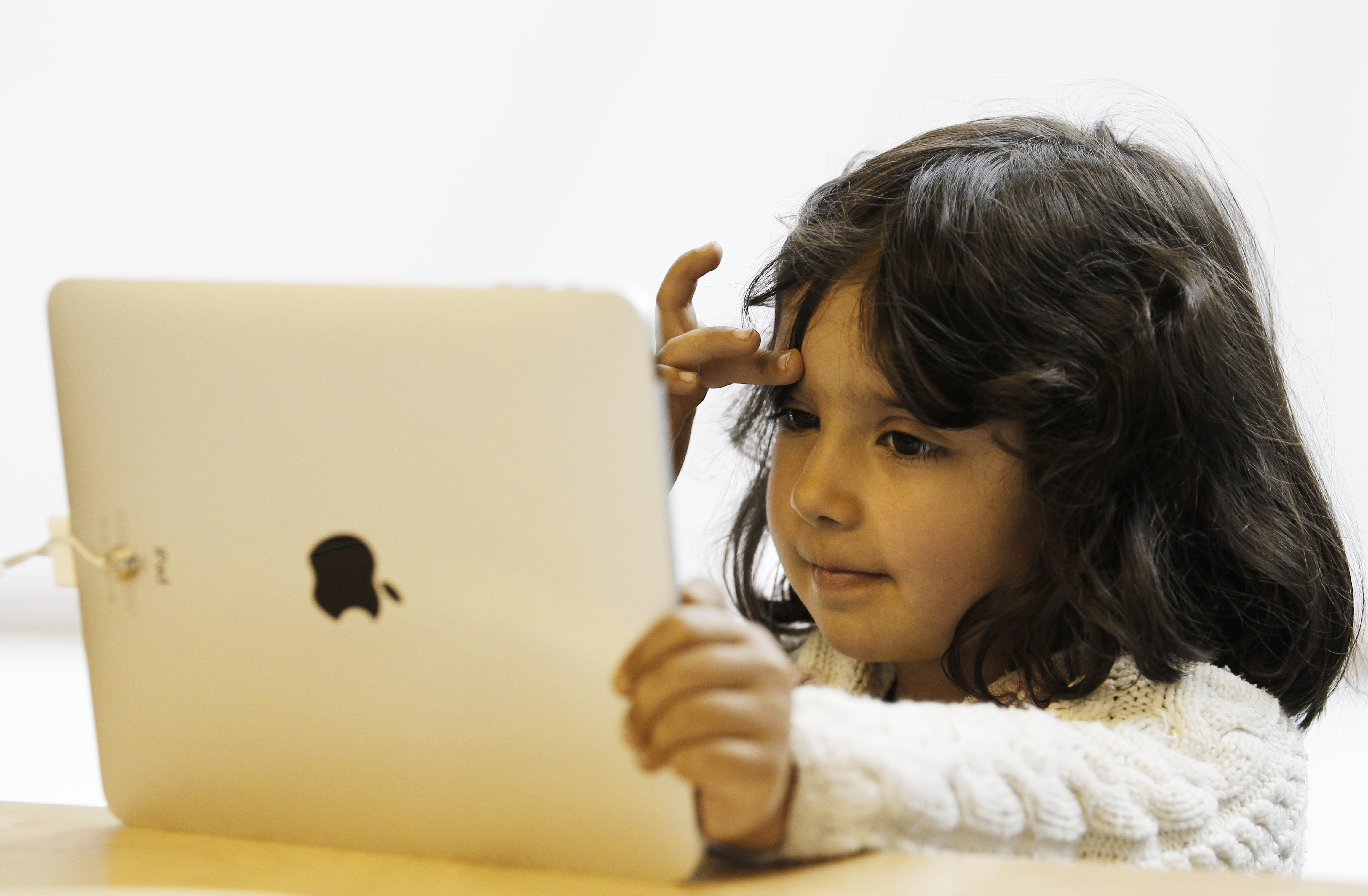 LONDON (Thomson Reuters Foundation) – British children are having vast quantities of personal data collected from birth, according to a report released on Thursday that calls for more transparency and greater legal protection.

From proud parents sharing a photo of their newborn baby online to internet-based toys, smart speakers and location tracking gadgets, children’s every move is being tracked, the Children’s Commissioner for England warned in the report.

“We’re all datafied but the difference for children is … they’re datafied from birth,” the report’s author Simone Vibert, told the Thomson Reuters Foundation.

“I think we should be concerned because we don’t know what the consequences of all this information about children will be in the future.”

Vibert said parents should stop and think before sharing information online about their children, whose online data footprints could one day put them at greater risk of identity theft or limit their job and university prospects.

Last year, a popular children’s toy, CloudPets, was found to have breached data laws after gathering and storing online about two million personal messages shared between children and their family members.

About 79 percent of five to seven year olds in Britain go online every week, mostly using a tablet, this jumps to 99 percent of 12 to 15 years olds, according to a 2017 report by Britain’s communications regulator, Ofcom.

It said that while personal information in the wrong hands could pose an immediate threat to children’s safety, there is less understanding of how personal data gathered in childhood shape people’s prospects in the long term.

The report said her office would draft a law outlining the statutory duty of care governing the relationship between social media companies and their audiences.

It also urged companies to be more transparent about their collection and use of children’s data and recommended safeguards including improved education in schools on social media use.

Asked to respond, the government said it was “determined to make Britain the safest place to be online”.

“Parents need to have confidence their children are protected,” a spokeswoman for Britain’s Department for Digital, Culture, Media &amp; Sport told the Thomson Reuters Foundation. 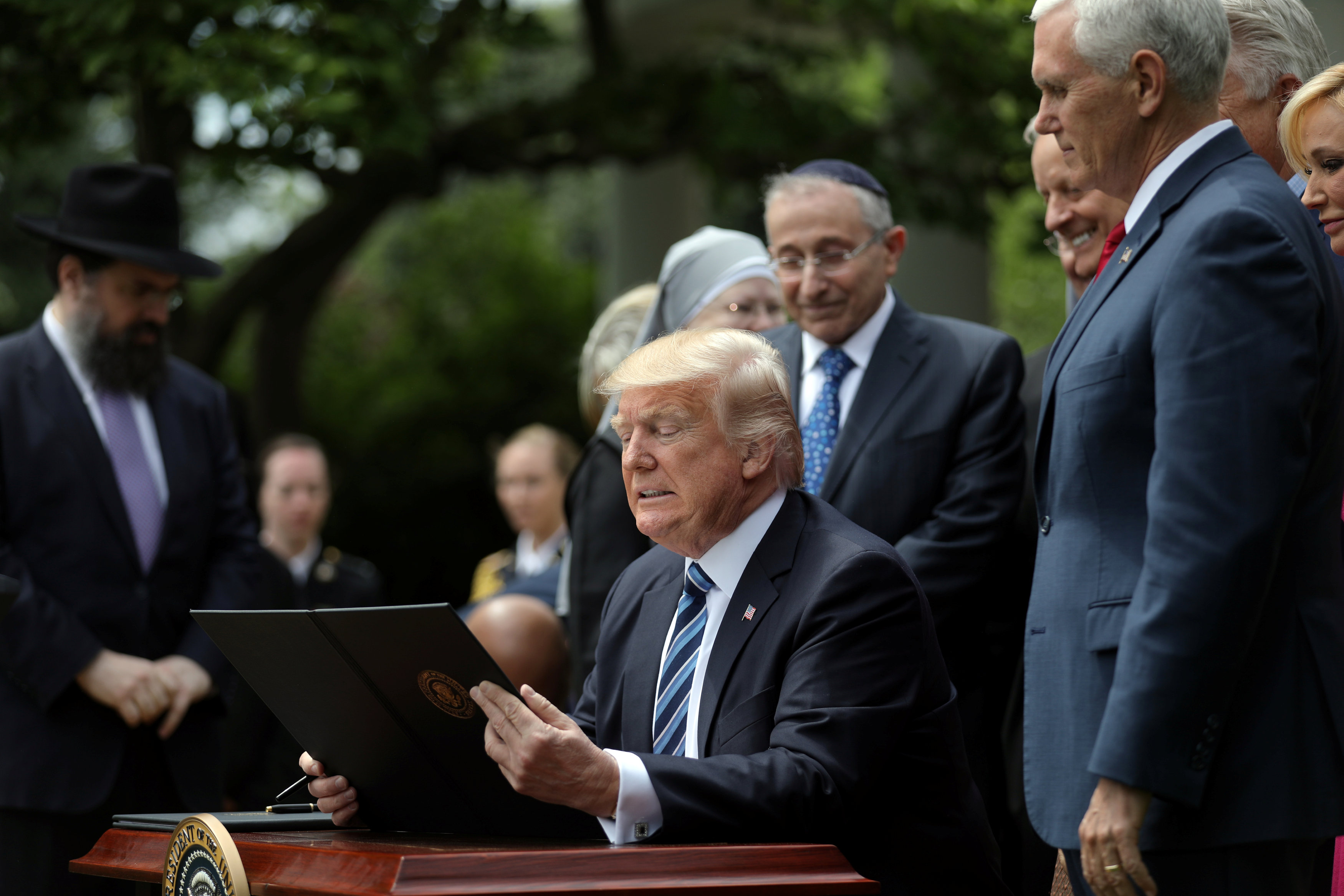 WASHINGTON (Reuters) – The U.S. government is seeking to further protect the “conscience and religious freedom” of health workers whose beliefs prevent them from carrying out abortions and other procedures, in an effort likely to please conservative Christian activists and other supporters of President Donald Trump.

The U.S. Department of Health and Human Services said on Thursday it will create a division within its Office of Civil Rights to give it “the focus it needs to more vigorously and effectively enforce existing laws protecting the rights of conscience and religious freedom.”

Healthcare workers, hospitals with religious affiliations, and medical students among others have been “bullied” by the federal government to provide these services despite existing laws on religious and conscience rights, the top HHS official said.

Politico reported on Wednesday that the department is aiming to give protections for workers who do not want to provide abortions, care for transgender patients seeking to transition, or perform other procedures because of moral or religious grounds.

The move is likely to upset reproductive rights advocates and some Democrats.

The division would enforce the legal protection and conduct compliance reviews, audits and other enforcement actions to ensure that health care providers are allowing workers with religious or moral objections to opt out.

The creation of the division is in accordance with an executive order signed by Trump last May called “Promoting Free Speech and Religious Liberty.” The order was followed by new rules aimed at removing a legal mandate that health insurance provide contraception.