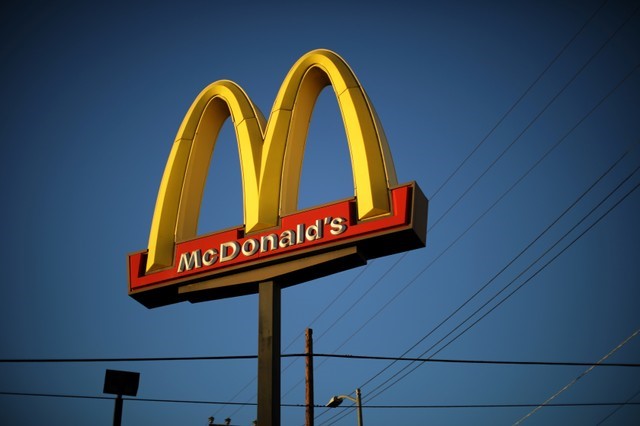 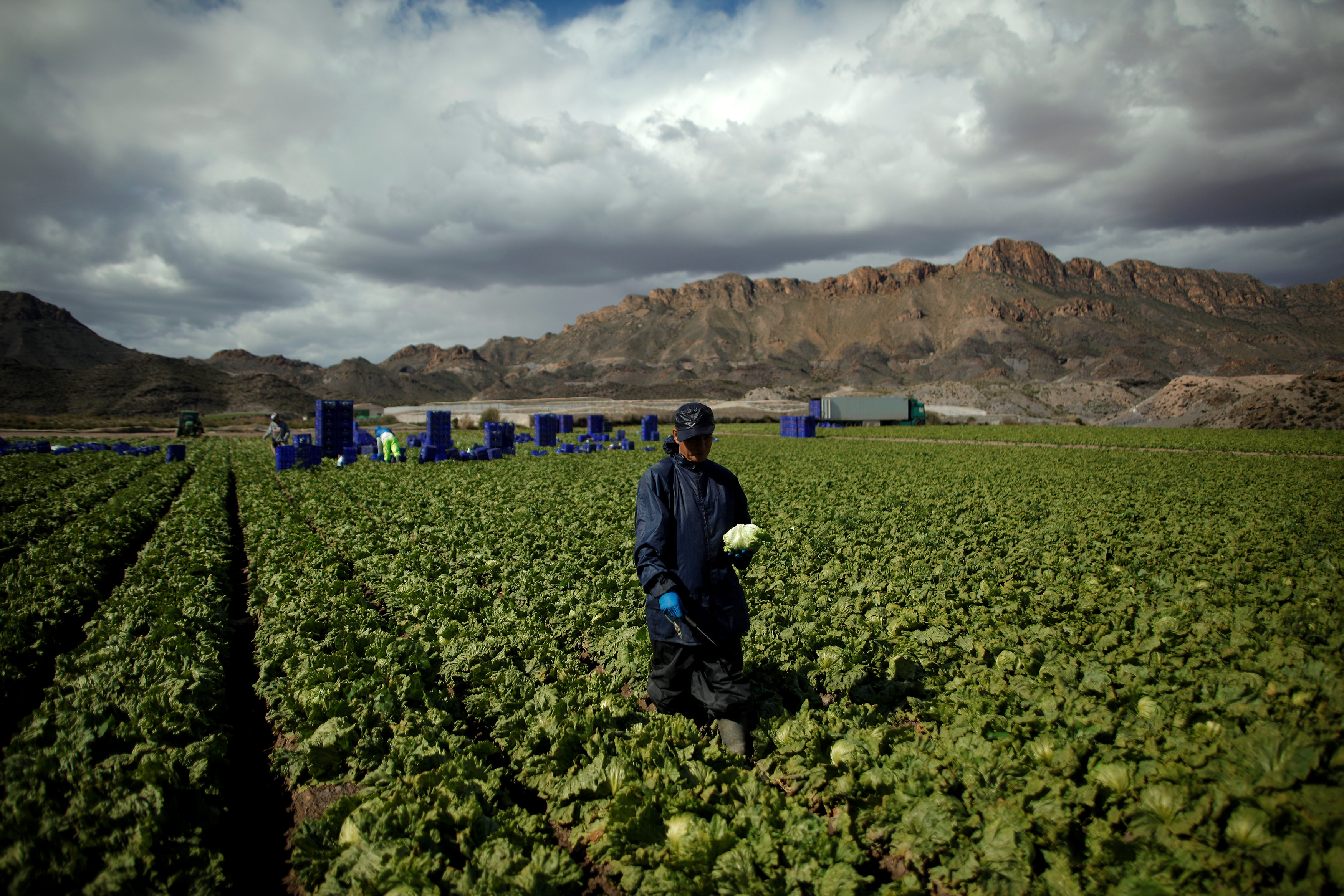 By Emma Pinedo and Francisco Bonilla

LOS ALCAZARES, Spain (Reuters) – A shortage of iceberg lettuce is likely to continue into March, Spanish farmers say, because freak weather conditions in the south of the country early in the agricultural year prevented the planting of seedlings to replace ruined crops.

The southern region of Murcia, where most Spanish lettuce grown for export is cultivated, suffered the worst floods in two decades followed by its first snow storm in over 30 years in December and January.

“This has been extraordinary, it’s not normal to have so many problems at once,” said Jose Antonio Canovas, a farmer and salesman in Murcia for Kernel Export, which grows, packages and delivers a range of vegetables from cauliflower to broccoli.

The ruined harvest and subsequent shortage of produce has led some British supermarkets like Tesco <TSCO.L> and Sainsbury <SBRY.L> to ration iceberg lettuces to three per visit. The limited supply follows a shortage of courgettes in Britain and supplies of broccoli and aubergines have also been affected.

Vegetable production in the European Union has fallen to 60 percent of normal levels in recent weeks due to bad weather affecting producers across the Mediterranean, from Greece to Spain, Spanish exporters say. Spain accounts for around half of EU vegetable exports.

Not only did floods and snow ruin crops, leaving lettuces ready for harvest withered and battered in the fields, but the bad weather prevented the planting of polytunnel-grown seedlings which meant more delays to the next harvest of Spain’s biggest fruit and vegetable export after tomatoes.

“We have notified our customers that there may be production delays in March because the planting of seedlings has been delayed and in the rush to supply the market some crops were picked ahead of time,” said Fernando Gomez, general manager of The Murcian Federation of Producers and Exporters of Fruit and Vegetables (Proexport).

The production of lettuces, one of the most badly affected crops, has fallen by up to a third in the peak winter months of production when Spain harvests over 100,000 tonnes of the 700,000 tonnes it exports annually.

Production is likely to return to normal by the end of March or the beginning of April, Proexport’s Gomez said.

Many farmers in the area do not insure their crops. In a sector with very slim profit margins of between 1.5 and 4 percent, profit relies on big volumes. Higher prices have not made up for the losses farmers have suffered.

Alongside the hit from ruined crops, the hiring of specialized labor to work the flooded and frozen fields has also eaten into profit margins at farms.