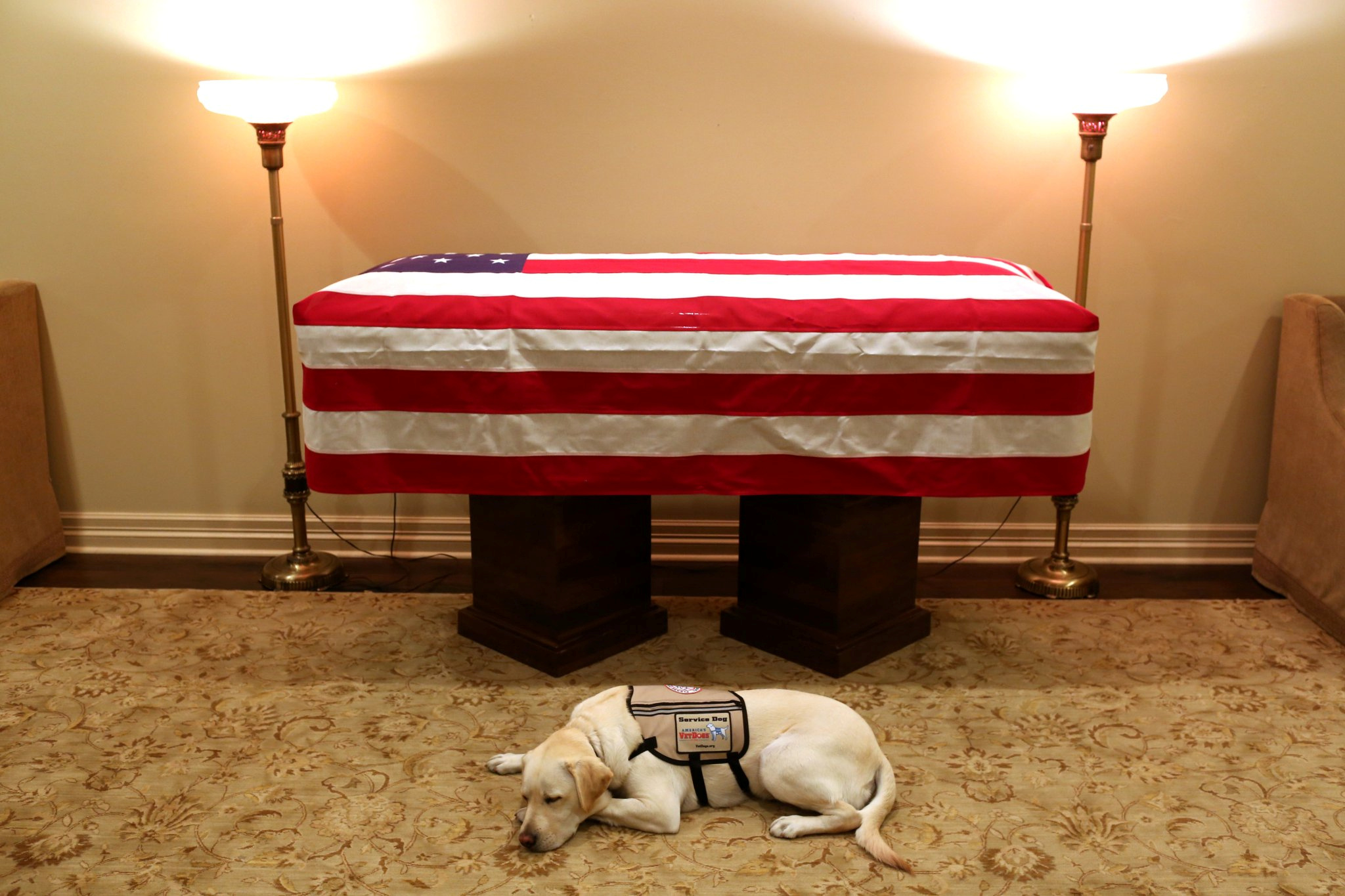 HOUSTON (Reuters) – Family and former staffers of former U.S. President George H.W. Bush will hold a brief ceremony on Monday morning at a Texas Air National Guard base outside Houston, putting his casket onto Air Force One for a final trip to Washington.

Two of his sons, former President George W. Bush and Neil Bush, will accompany the body of the 41st president on the presidential jet, called “Special Air Mission 41,” for the flight to Joint Base Andrews outside of Washington. 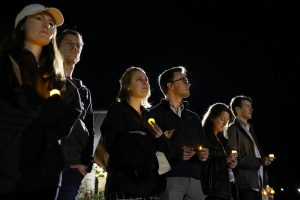 FILE PHOTO: Mourners take part in a vigil outside the George H.W. Bush Presidential Library and Museum, a day after the 41st president of the United States died, in College Station, Texas, U.S., December 1, 2018. REUTERS/Loren Elliott

Bush will lie in state at the U.S. Capitol Rotunda from Monday through Wednesday when a state funeral is scheduled at the National Cathedral.

The 41st president of the United States died at his Houston home on Friday night, seven months after his wife Barbara died. After services in Washington, there will be another funeral in Houston on Thursday followed by burial at

Bush served two terms as vice president under fellow Republican President Ronald Reagan before his own stint in the Oval Office from 1989 to 1993, a time that saw the end of the Cold War as well as the United States’ routing of Iraqi President Saddam Hussein’s army in the 1991 Gulf War.

He failed to win a second term after breaking a no-new-taxes pledge. 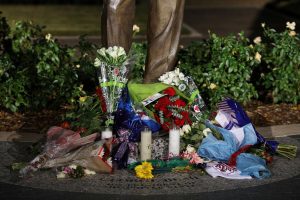 FILE PHOTO: A makeshift memorial is pictured at the foot of a statue outside the George H.W. Bush Presidential Library and Museum, a day after the 41st president of the United States died, in College Station, Texas, U.S., December 1, 2018. REUTERS/Loren Elliott

Trump has ordered the federal government to close on Wednesday and both the New York Stock Exchange and Nasdaq will be closed on Wednesday in observance.

Remembrances to George and Barbara Bush sprang up in the neighborhood where he made his home, at a memorial to President Bush at a city park and at the airport named in his honor.

Christy Smith paused over the weekend to pay her respects to President Bush at a bronze statue of him at a Houston park.

“He set a good example for all of us,” said Smith, 39. “He always was caring and treated people equally.” 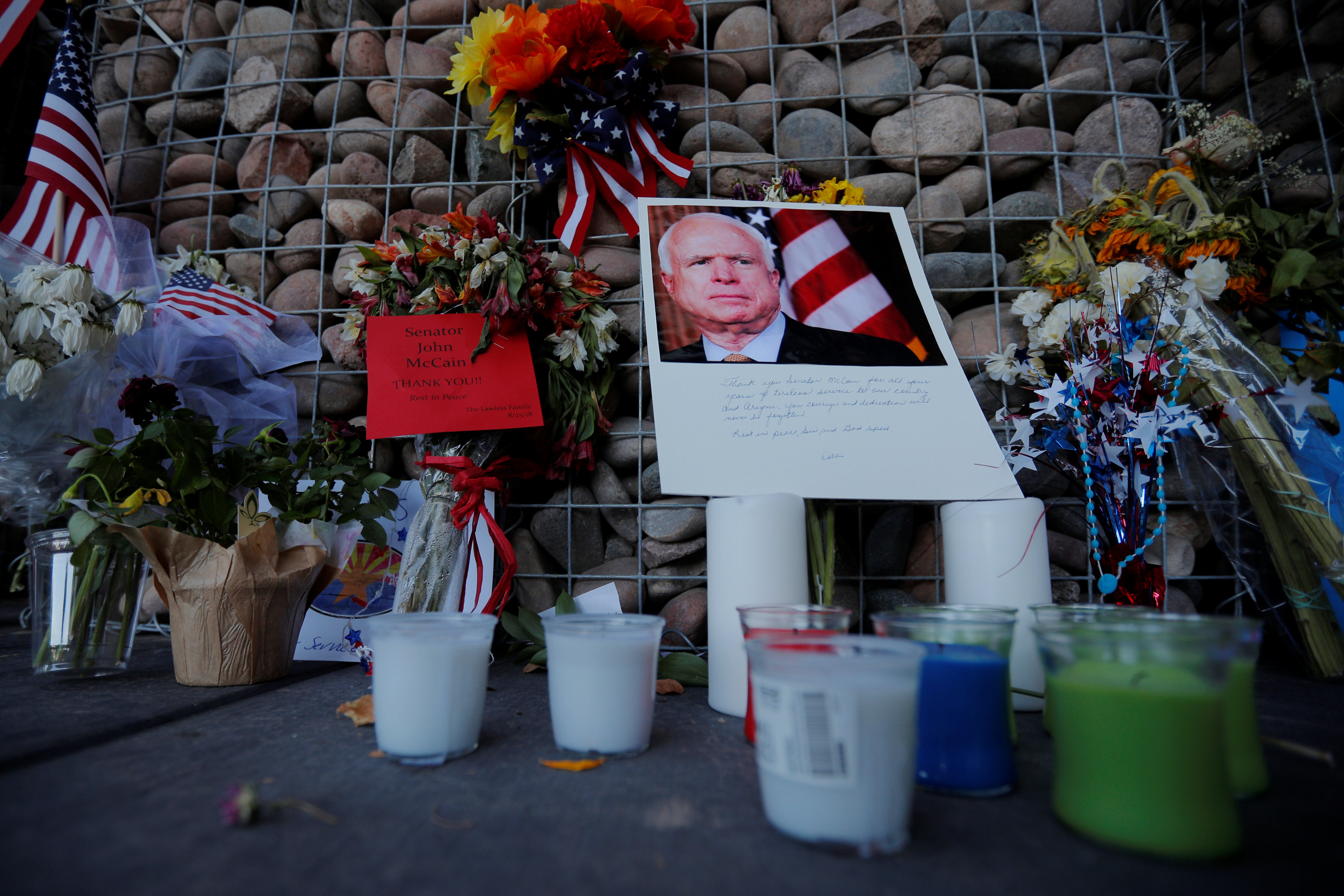