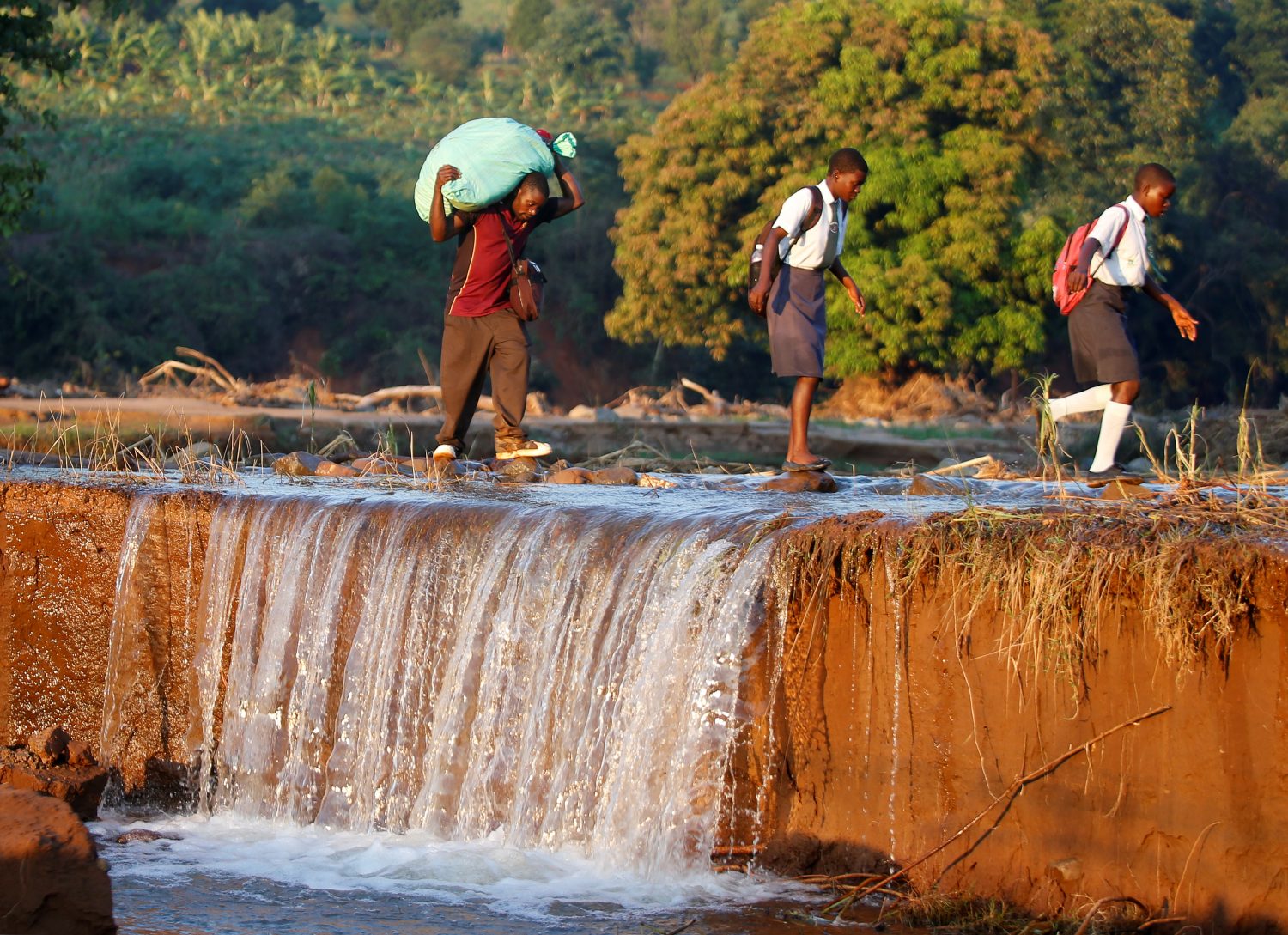 BEIRA, Mozambique (Reuters) – Cyclone Idai’s deadly hit has left some 1.85 million people in need of assistance in Mozambique, the U.N. humanitarian agency said on Tuesday, as relief workers assess the scale of the disaster and determine what help is most urgently needed.

“Some will be in critical, life threatening situations,” Sebastian Rhodes Stampa, coordinator in the U.N. Office for the Coordination of Humanitarian affairs, said of the affected people.

“We’re now going out on the ground, dropping people off from helicopters to determine what the critical needs are.”

Idai flattened homes and provoked widespread flooding after slamming into Mozambique near the port of Beira on March 14. It then ripped through neighboring Zimbabwe and Malawi, killing at least 686 people across the three southern African countries. 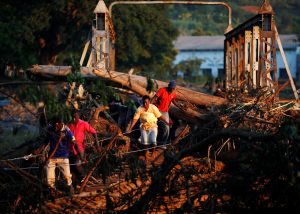 Mozambique – which has a population of around 30 million – was hit hardest, with tens of thousands of homes destroyed and hundreds of thousands of people displaced across an area of some 3,000 square km (1,200 square miles) – roughly the size of Luxembourg.

Receding flood waters have allowed greater access and a greater sense of how much people have lost. Thousands of people, stranded for more than a week by the flooding, are now being moved to safer shelters.

Increasingly, the relief focus has turned to preventing or containing what many believe will be inevitable outbreaks of malaria and cholera.

Though no cholera cases have yet been confirmed, health workers on the ground have reported an upsurge in cases of diarrhea – a symptom of the disease.

“We are testing as we go,” said Rob Holden, the World Health Organization’s (WHO) incident manager in the capital Maputo. “But nonetheless we are treating acute watery diarrhea, it’s the same as treating cholera. That’s just the diagnosis.”

Dozens of people queued in front of a clinic in Beira’s Munhava district on Tuesday, as nurses wearing surgical masks out a chlorine solution to prevent the spread of diseases like cholera.

“There is a big population, dense population in Beira,” said Gert Verdonck, emergency coordinator for Medecins Sans Frontieres (MSF). “Of course any spread of any kind of epidemic will be a lot quicker here.”

The WHO is dispatching 900,000 doses of oral cholera vaccine from a global stockpile. The shipment is expected to arrive within 10 days, and a first round of vaccinations will target 100,000 people.

Cholera is spread by feces in sewage-contaminated water or food, and outbreaks can develop quickly in a humanitarian crisis where sanitation systems are disrupted. It can kill within hours if left untreated. 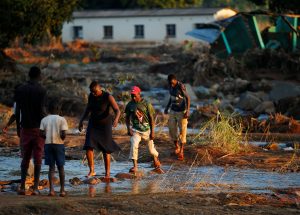 The United Nations World Food Program (WFP) has designated Mozambique a level three emergency, placing it on a par with Syria, Yemen and South Sudan. The agency is preparing to feed 1.7 million people in Mozambique.

The U.N. is appealing for $282 million to fund the first three months of the disaster response in Mozambique, and a total of $337 million. So far, only 2 percent of that amount has been funded.

In Zimbabwe, where 179 people have died, another 329 people were still unaccounted for on Monday.

In hard-hit Chimanimani district, villagers used hoes and shovels to dig through debris on Tuesday and search for missing relatives believed buried by the mudslides unleashed by the cyclone.

One family has spent a week digging day and night for four relatives, in what was once a settlement of 500 people but has been reduced to rubble.

Large rocks, some more than two meters (six feet) high, which rolled from a nearby mountain at high speed are what remains after the storm swept away a police camp, houses and an open market.

“I am an orphan now and I am so much in pain because I lost my brother who looked after me. He was more of a father to me,” said Sarah Sithole, 32, whose policeman brother was washed away while on night duty at the police station.

“We will continue searching until we find him and bury him. We will not rest,” she said, her hands and feet covered with red soil.

Around 95 percent of roads in affected districts have been damaged, impeding access to rescuers with earth moving equipment. Zimbabwe has requested for search dogs from South Africa to help look for those missing, a local government official said.