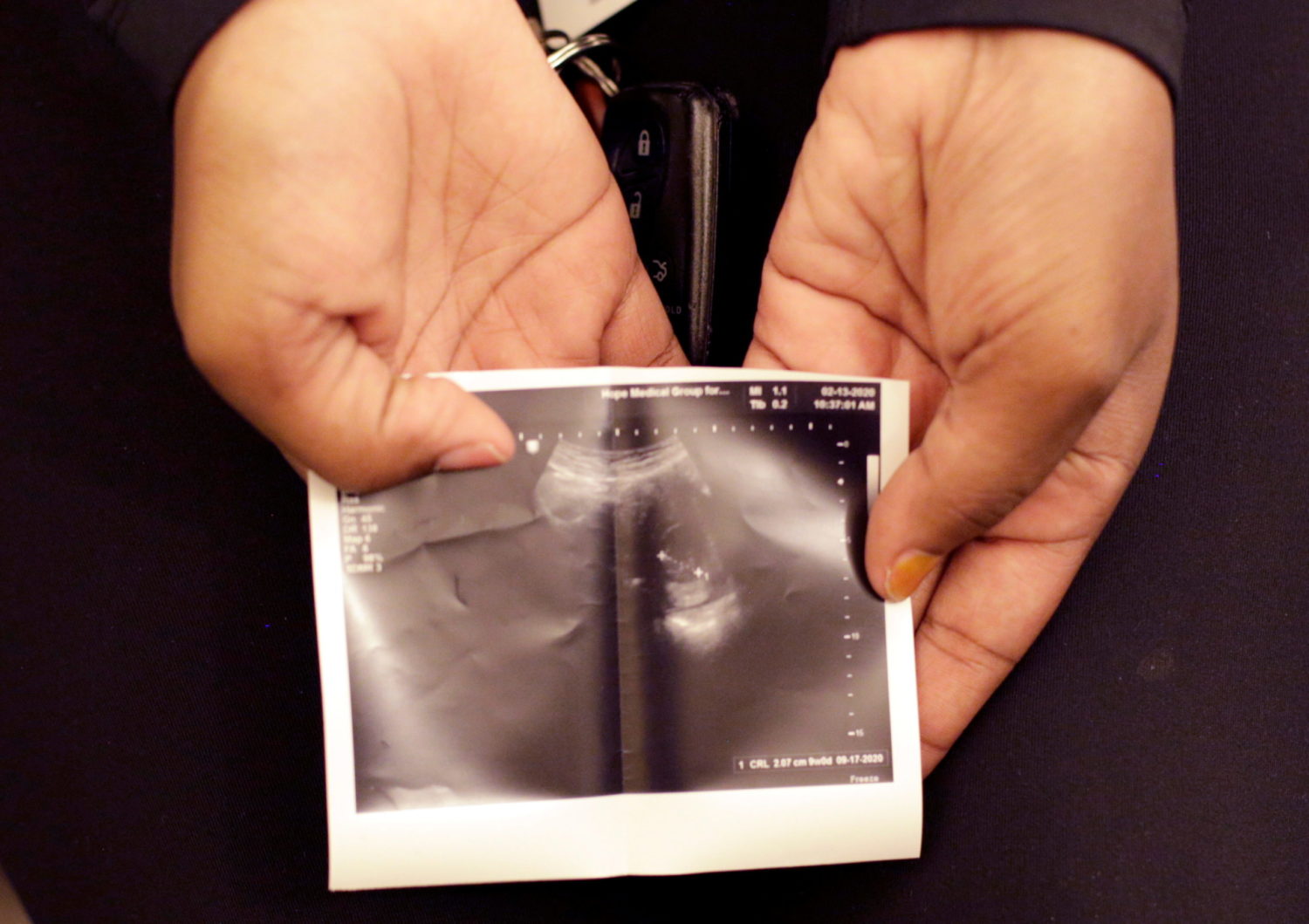 LUBBOCK, Texas (Reuters) – Declaring Lubbock a “sanctuary city” for the unborn, voters have approved a local ban on almost all abortions, and the Texas legislature is considering a law to bar the procedure as early as six weeks into a pregnancy.

Lubbock, home to some 260,000 people, is the 25th such “sanctuary city” – all but two in Texas – to have banned abortions in the last two years.

Drucilla Tigner, a policy and advocacy strategist for ACLU-Texas, noted that most other towns that have passed similar sanctuary city measures have populations of a few hundred or thousand, and often have no medical providers whatsoever, let alone one that provides abortions, as Lubbock does.

The Lubbock ordinance bans abortion in all cases except when a woman’s life is in danger. It also allows family members of any woman who has an abortion to sue the provider or anyone who assisted the woman in receiving an abortion.

Nearly 63% of votes cast in the May 1 election supported Lubbock’s abortion measure, the county elections office said Monday. Turnout was 22.6%. The measure is expected to take effect once the official tally is complete, which could take up to a month.

The American Civil Liberties Union on Monday said it is weighing legal measures, calling the Lubbock vote unconstitutional and detrimental to women’s health. The ACLU has sued other such “sanctuary cities” in Texas in a case that awaits a ruling.

Lubbock is a medical hub for 1 million people in West Texas. The ordinance “has a huge impact on not just the people of Lubbock, but that entire region,” Tigner said.

Planned Parenthood, which last year reopened a clinic in Lubbock, said in a written statement that it “will follow legal restrictions as required.”

Abortion fights at the local level have heated up since the Supreme Court attained a 6-3 conservative majority under former President Donald Trump. If Roe v Wade is overturned, abortion would be governed by state and local law.

Jim Baxa, whose West Texas for Life was among the organizations that got the ordinance before voters, said his bigger goal was to see Texas ban abortions at the state level.

The Texas Senate in March approved five bills restricting abortion – including one that would ban abortion as soon as a fetal heartbeat is detected, as early as six weeks in some pregnancies. The Texas House is expected to take up the measures later this week.

(Reporting by Brad Brooks in Lubbock; Editing by Cynthia Osterman)