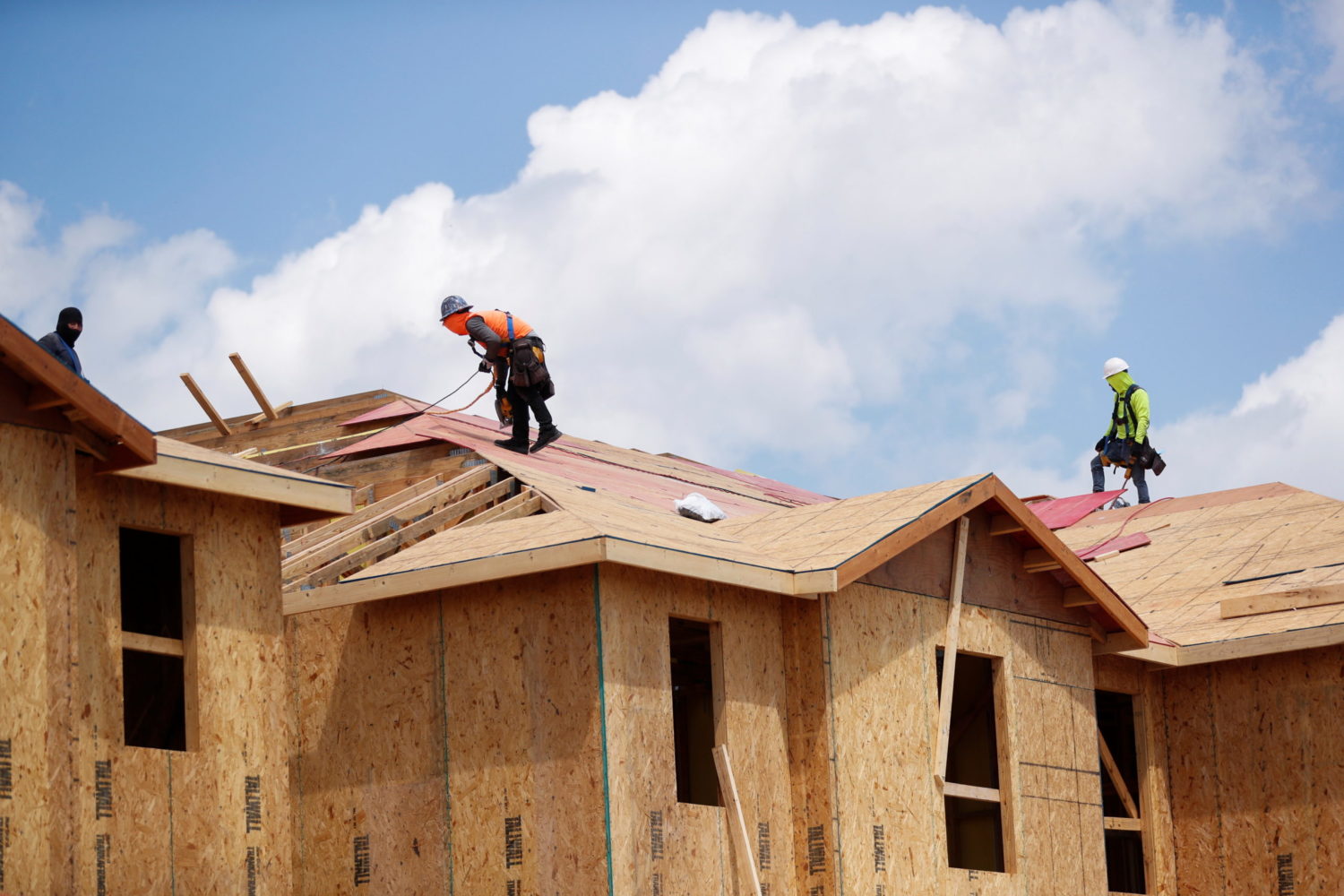 New home sales jumped 14.0% to a seasonally adjusted annual rate of 800,000 units last month, the highest level since March, the Commerce Department said on Tuesday. August’s sales pace was revised down to 702,000 units from the previously reported 740,000 units. Sales increased in the populous South, as well as in the West and Northeast. They, however, fell in the Midwest.

Economists polled by Reuters had forecast new home sales, which account for more than 10% of U.S. home sales, increasing to a rate of 760,000 units. Sales dropped 17.6% on a year-on-year basis in September. They peaked at a rate of 993,000 units in January, which was the highest since the end of 2006.

Demand for housing surged early in the COVID-19 pandemic amid an exodus from cities to suburbs and other low-density locations as Americans sought more spacious accommodations for home offices and online schooling. The buying frenzy has abated as workers return to offices and schools reopened for in-person learning, thanks to COVID-19 vaccinations.

Builders are being hamstrung by shortages of key inputs like copper and steel because of strained supply chains. Lumber for framing remains expensive, while labor and some household appliances are also scarce.

At September’s sales pace it would take 5.7 months to clear the supply of houses on the market, down from 6.5 months in August. 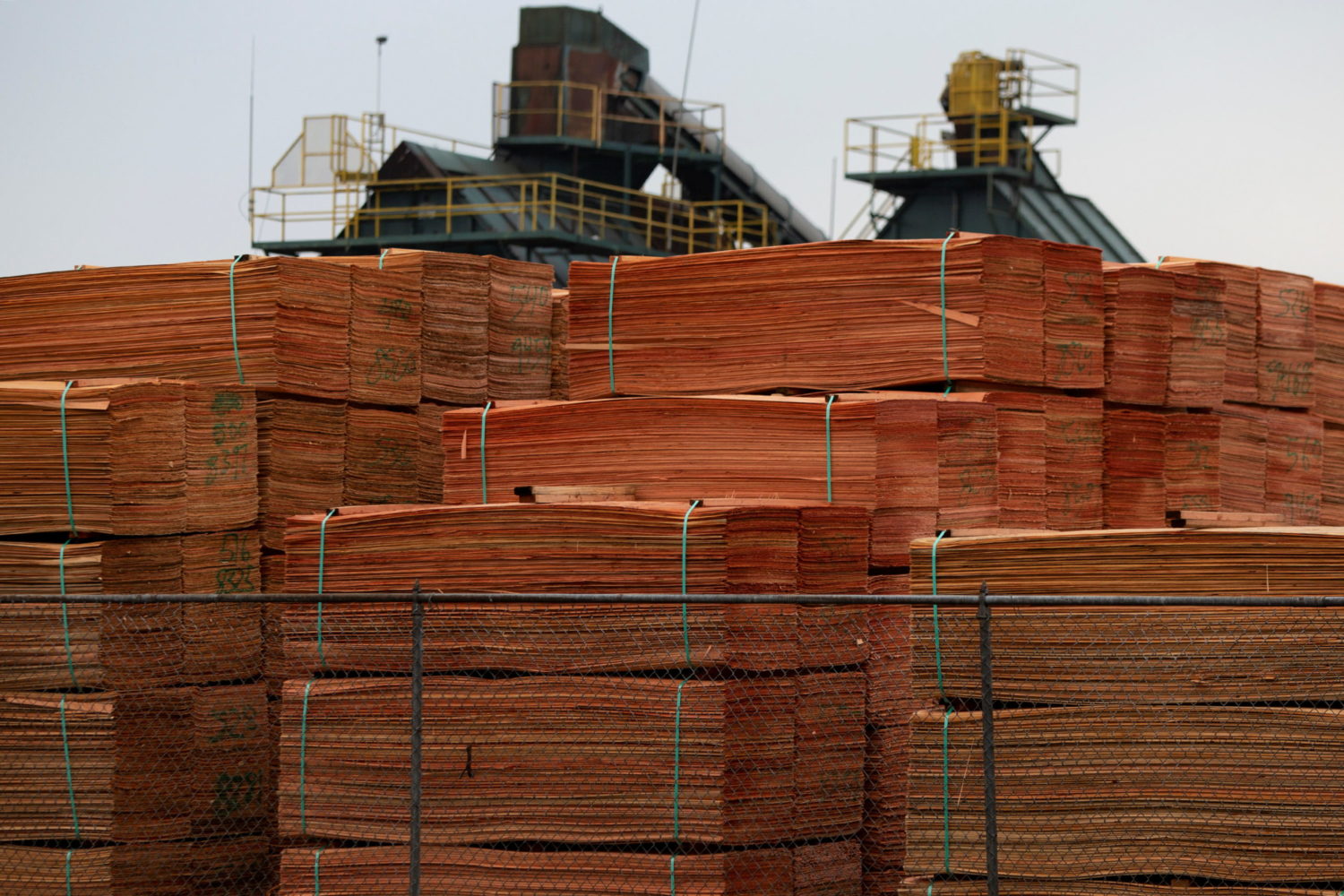 NEW YORK (Reuters) – Skyrocketing lumber prices threaten to thwart the momentum of the U.S. housing market, which for months has been one of the brightest stars of the recovery from the pandemic recession.

At the onset of the health crisis, “the mills stopped producing,” said Dustin Jalbert, senior economist and lumber industry specialist at Fastmarkets in Burlington, Massachusetts. “As soon as they saw 20 million unemployed, they shut down production.”

But COVID turned out to be a boon for the sector. Demand for low population density and home office space spiked, with historically low mortgage rates acting as an accelerant.

Surging demand pushed housing inventories to record lows. Homebuilders got to work, and lumber producers have struggled to catch up, which might take some time. Meanwhile, lumber prices have jumped more than 300% year-on-year to record highs.

While homebuilder sentiment remains optimistic, as indicated by the National Association of Homebuilders’ (NAHB) Housing Market index, headwinds due to rising building costs have pulled the index down from recent highs.

“The supply chain for residential construction is tight, particularly regarding the cost and availability of lumber, appliances, and other building materials,” wrote Robert Dietz, chief economist at NAHB.

On Thursday, homebuilder DR Horton Inc reported its quarterly profit nearly doubled, and said on its earnings call that lumber prices might see some relief as mills re-open and the international trade picture improves.

Pultegroup is due to report on April 27, while Lennar Corp and Toll Brothers Inc are expected to post results on May 5 and 25, respectively.

In the meantime, “the builders’ margins have done fine,” Jalbert added. “What does that tell us? The costs are being passed on to the homebuyer.”

Whether those costs will dampen demand is an open question, but a report from the Commerce Department released on Thursday showed sales of newly constructed U.S. homes jumped by 20.7% last month to an annualized rate not seen since 2006, the zenith of the housing bubble.

The stock market appears to be looking beyond current price surges.