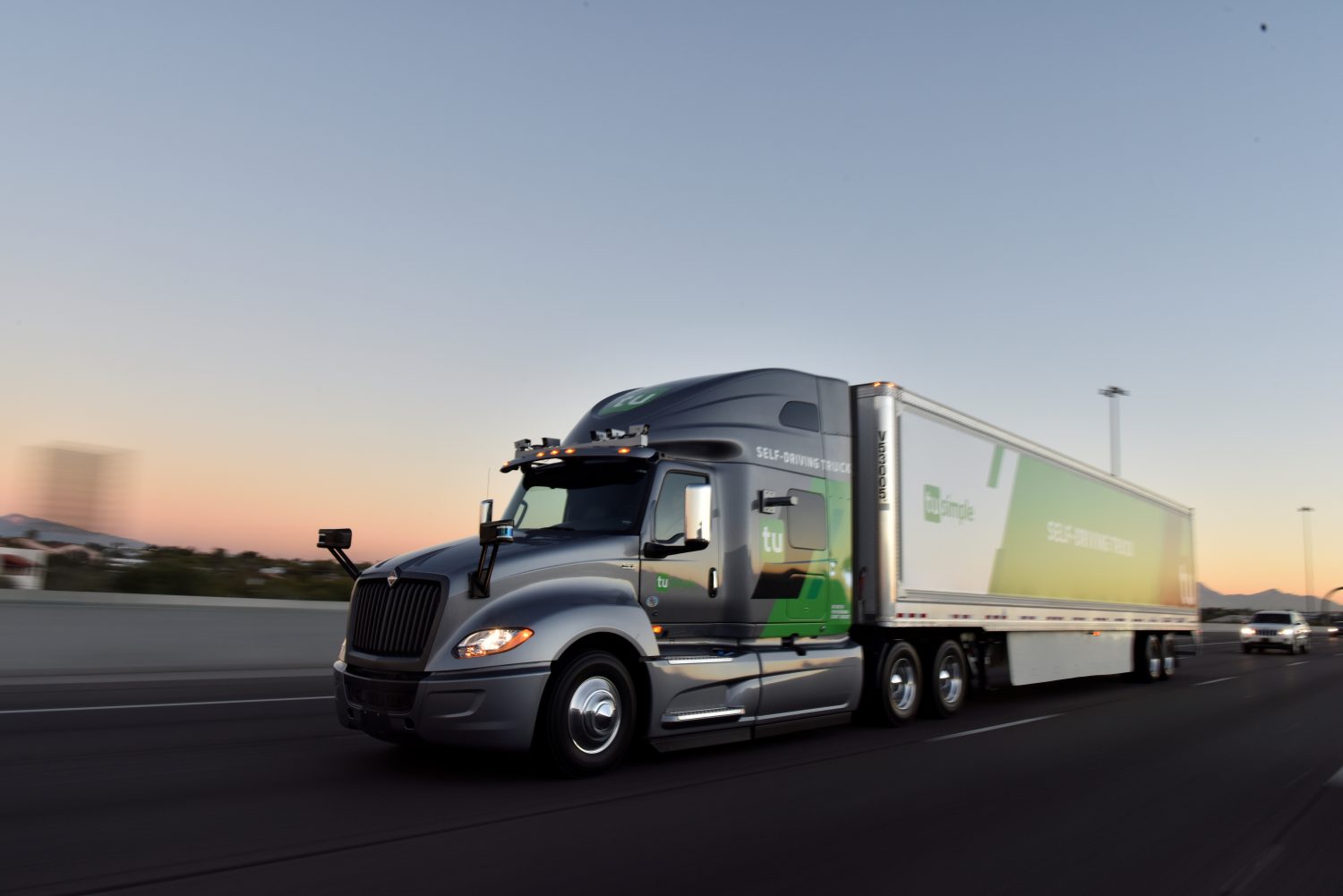 San Diego-based startup TuSimple said its self-driving trucks will begin hauling mail between USPS facilities in Phoenix and Dallas to see how the nascent technology might improve delivery times and costs. A safety driver will sit behind the wheel to intervene if necessary and an engineer will ride in the passenger seat.

If successful, it would mark an achievement for the autonomous driving industry and a possible solution to the driver shortage and regulatory constraints faced by freight haulers across the country.

The pilot program involves five round trips, each totaling more than 2,100 miles (3,380 km) or around 45 hours of driving. It is unclear whether self-driving mail delivery will continue after the two-week pilot.

“The work with TuSimple is our first initiative in autonomous long-haul transportation,” USPS spokeswoman Kim Frum said. “We are conducting research and testing as part of our efforts to operate a future class of vehicles which will incorporate new technology.”

TuSimple and the USPS declined to disclose the cost of the program, but Frum said no tax dollars were used and the agency relies on revenue from sales of postage and other products. TuSimple has raised $178 million in private financing, including from chipmaker Nvidia Corp and Chinese online media company Sina Corp.

The trucks will travel on major interstates and pass through Arizona, New Mexico and Texas. 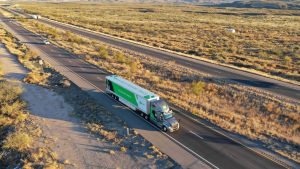 The TuSimple self-driving truck is pictured in this undated handout photo obtained by Reuters May 20, 2019. TuSimple/Handout via REUTERS

“This run is really in the sweet spot of how we believe autonomous trucks will be used,” said TuSimple Chief Product Officer Chuck Price. “These long runs are beyond the range of a single human driver, which means today if they do this run they have to figure out how to cover it with multiple drivers in the vehicle.”

The goal is to eliminate the need for a driver, freeing shippers and freight-haulers from the constraints of a worsening driver shortage. The American Trucking Associations estimates a shortage of as many as 174,500 drivers by 2024, due to an aging workforce and the difficulty of attracting younger drivers.

A new safety law requiring truck drivers to electronically log their miles has further constrained how quickly and efficiently fleets can move goods.

The developments contrast with retrenching efforts by robotaxi companies such as General Motors Co unit Cruise, Uber Technologies Inc and startup Drive.ai, which have stumbled in building self-driving cars that can anticipate and respond to humans and navigate urban areas, an expensive and technologically challenging feat.

Price said self-driving trucks have advantages over passenger cars, including the relative ease of operating on interstates compared with city centers, which reduces mapping requirements and safety challenges involving pedestrians and bicyclists.