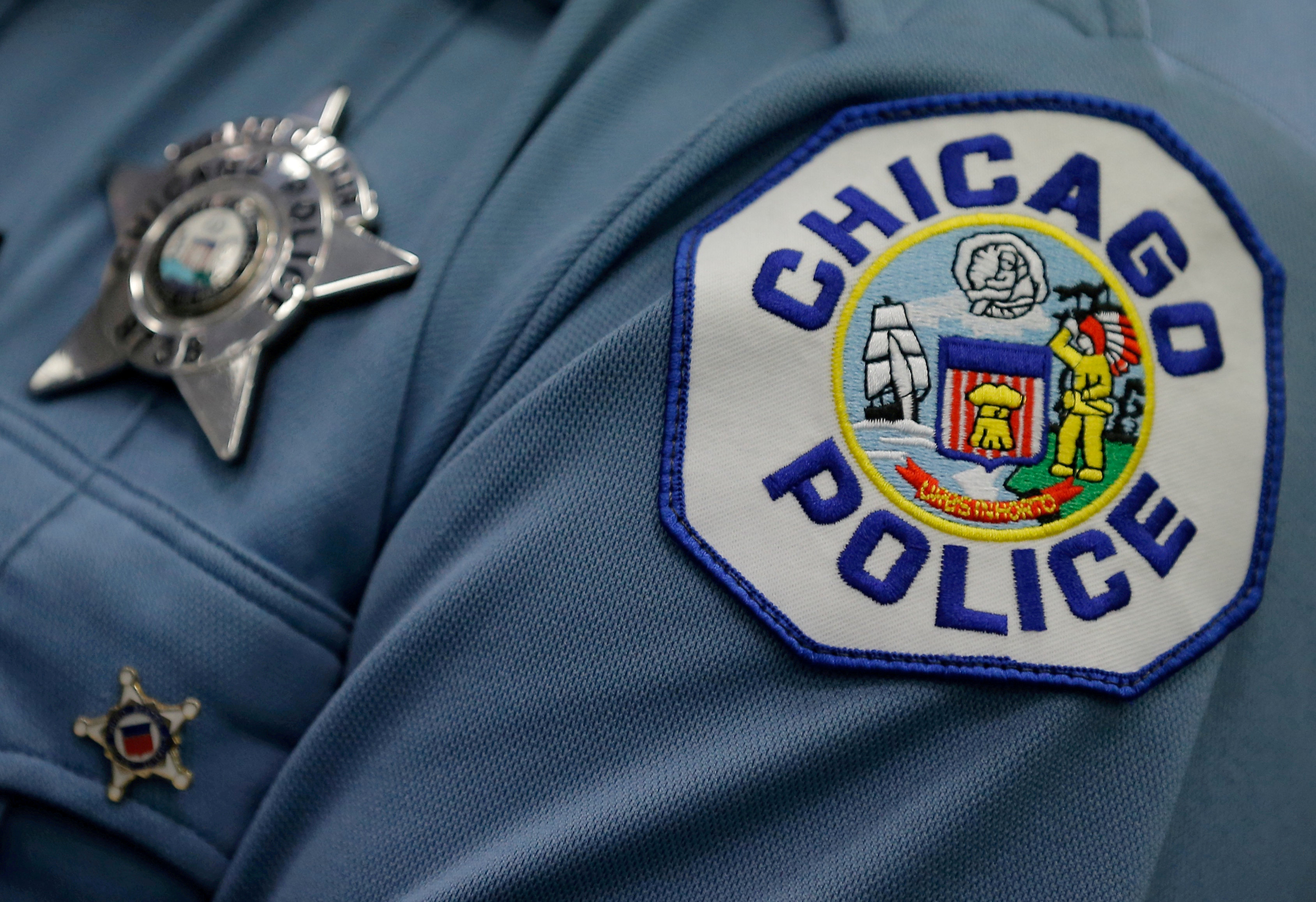 By Chris Kenning and Suzannah Gonzales

CHICAGO (Reuters) – Three current and former Chicago police officers pleaded not guilty on Monday to felony charges of conspiring to cover up the fatal shooting of an African-American teenager by a white officer, a killing that sparked days of protests.

Detective David March and Officers Joseph Walsh and Thomas Gaffney were each charged last month with conspiracy, official misconduct and obstruction of justice.

The men entered their pleas at their arraignment in a packed Chicago courtroom before Circuit Judge Diane Gordon Cannon. The next hearing is Aug. 29.

The indictments arose from the 2014 incident in which Laquan McDonald, 17, was shot 16 times by Officer Jason Van Dyke. Video footage of the incident showed he was shot as he walked away from police while holding a pocket knife.

March, Walsh and Gaffney, who were on the scene the night of the shooting, are alleged to have conspired to conceal the facts of McDonald’s killing to protect their fellow officer from criminal investigation and prosecution, according to prosecutors.

A police dash-cam video of the shooting, released more than a year after the incident, led to days of protests and thrust Chicago into a national debate over the use of excessive force by police against minorities. The indictment said the officers created false reports on the killing of McDonald.

Walsh and March are no longer with the force. Gaffney was suspended without pay, Chicago police representatives said. All three men are white.

Tom Breen, Walsh’s lawyer, told reporters that his client would be acquitted. The judge set bond at $50,000 and released the men on the their own recognizance.

The cases come after Chicago police in May finalized stricter limits on when officers can use firearms and other force, the latest attempt to reform a department roiled by misconduct and criticism in the wake of McDonald’s death.

Last month, members of Black Lives Matter and other groups sued the city to force federal court oversight of those reforms.

“Until people, particularly police officers that do wrong, are held accountable and arrested and put in jail, until that happens there will be no trust among the community and law enforcement,” said the Rev. Michael Pfleger, an activist who was at the hearing.