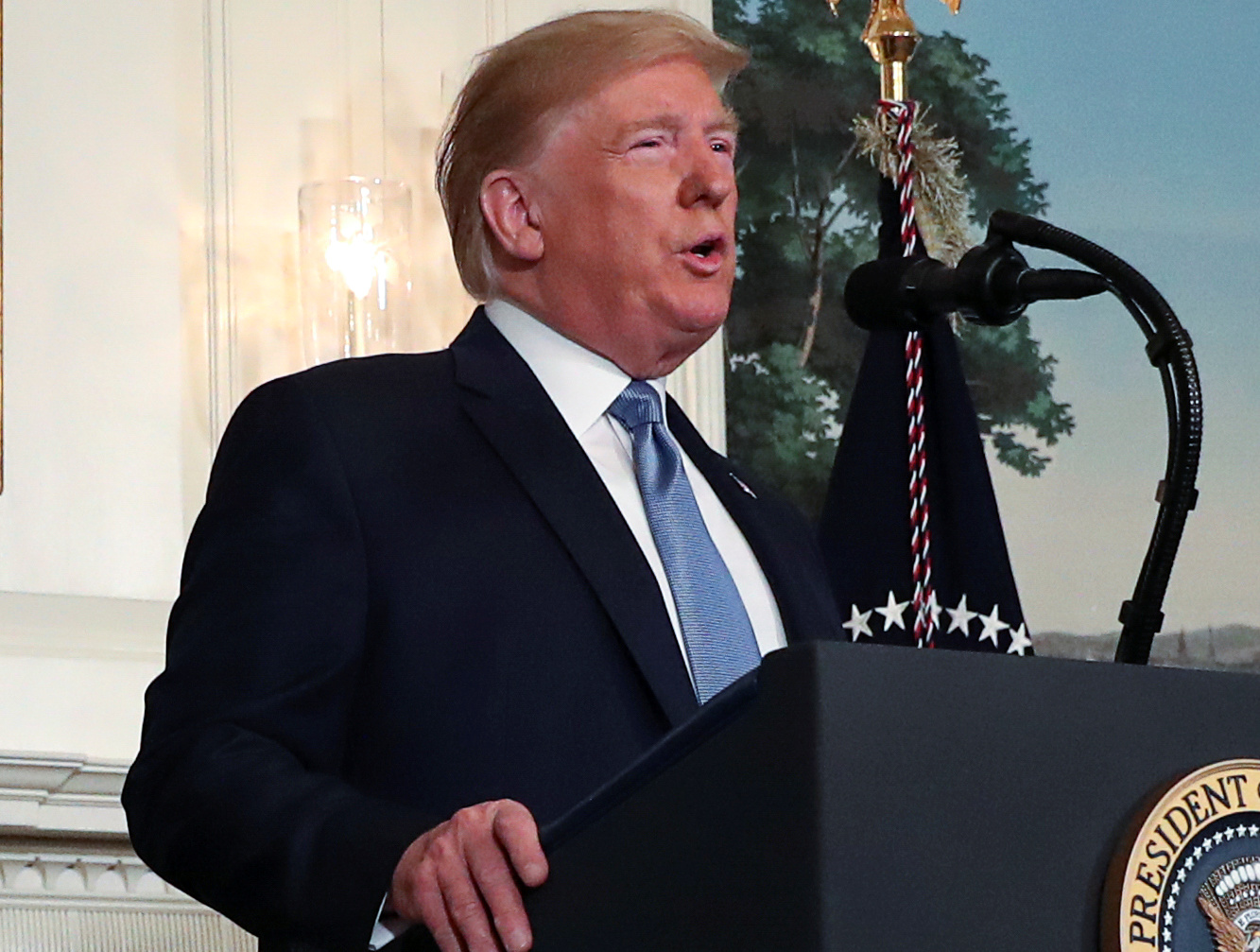 Trump, whose rhetoric has frequently been condemned as stoking racial divisions, laid out a number of policy options but did not mention his own past remarks.

“These sinister ideologies must be defeated,” Trump said in remarks at the White House. “Hate has no place in America. Hatred warps the mind, ravages the heart and devours the soul.”

On Saturday, a gunman killed 20 people at a Walmart store in El Paso, Texas, in what authorities said appeared to be a racially motivated hate crime. Just 13 hours later, another gunman in downtown Dayton, Ohio, killed nine people.

Trump said mental health laws should be reformed to better identify mentally disturbed individuals and he called for capital punishment for those who commit mass murder and hate crimes.

He said he had directed the Justice Department to work with local authorities and social media companies to detect mass shooters before they strike. He said the Internet, social media and violent video games had helped radicalize people.

Earlier on Monday, Trump had urged lawmakers in a tweet to put strong checks in place on potential gun buyers, suggesting action could be tied with immigration reform. In his remarks at the White House, however, he did not mention immigration.