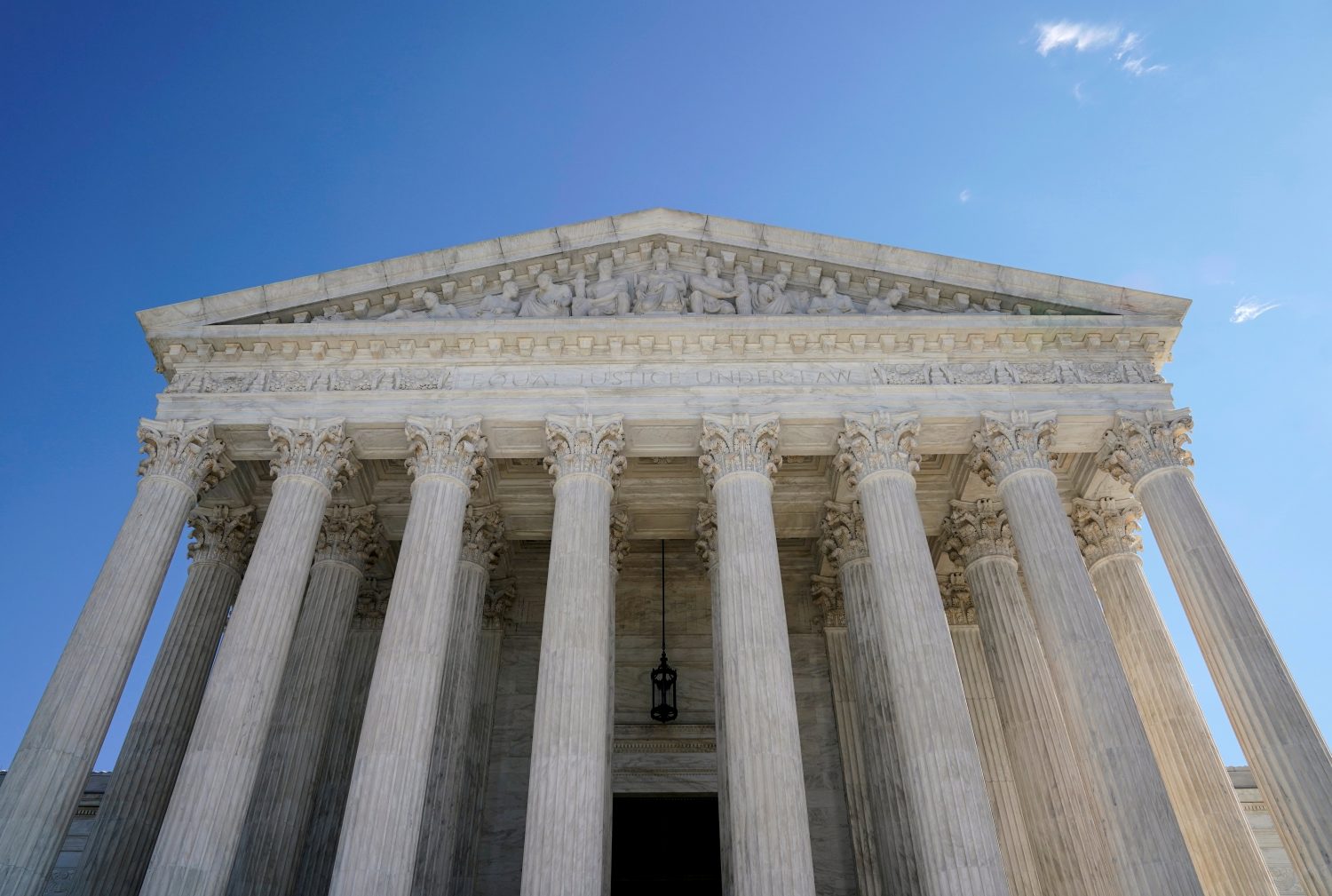 WASHINGTON (Reuters) – The U.S. Supreme Court on Tuesday agreed to decide whether the family of a Mexican teenager fatally shot while on Mexican soil by U.S. Border Patrol agent who fired from across the border in Texas can pursue a civil rights lawsuit in U.S. courts.

It marks the second time the Supreme Court will consider the legal dispute involving Sergio Adrian Hernandez Guereca, who was 15 when he was slain in 2010 along the U.S.-Mexico border – a case that now will be decided during heightened U.S. tensions with Mexico over President Donald Trump’s border policies.

The justices will decide whether to allow the family’s civil lawsuit seeking monetary damages against Border Patrol agent Jesus Mesa to proceed.

The court previously ruled in the same case in 2017, but did not decide the important legal question of whether Hernandez’s family could sue for a violation of the U.S. Constitution’s Fourth Amendment, which bars unjustified deadly force. The lawsuit also states that Hernandez’s right to due process under the Constitution’s Fifth Amendment was violated.

The justices instead threw out a ruling by the New Orleans-based 5th U.S. Circuit Court of Appeals that had barred the lawsuit and asked the lower court to reconsider the matter. The 5th Circuit last year again ruled against Hernandez’s relatives, prompting them to seek Supreme Court intervention for a second time.

The high court’s ruling likely also will affect a similar cross-bordering shooting case in which Border Patrol agent Lonnie Swartz fatally shot Jose Antonio Elena Rodriguez, a 16-year-old Mexican citizen, from across the border in Arizona. That case is also pending at the Supreme Court.

The Supreme Court, with its conservative majority, has been generally reluctant to extend the scope of civil rights protections. For example, it ruled in 2017 that former U.S. officials who served under President George W. Bush could not be sued over the treatment of non-American citizen detainees rounded up in New York after the Sept. 11, 2001 attacks.

The Trump administration, which has taken a tough stance on border security and other immigration issues, has urged the court not to allow the Hernandez and Rodriguez lawsuits.