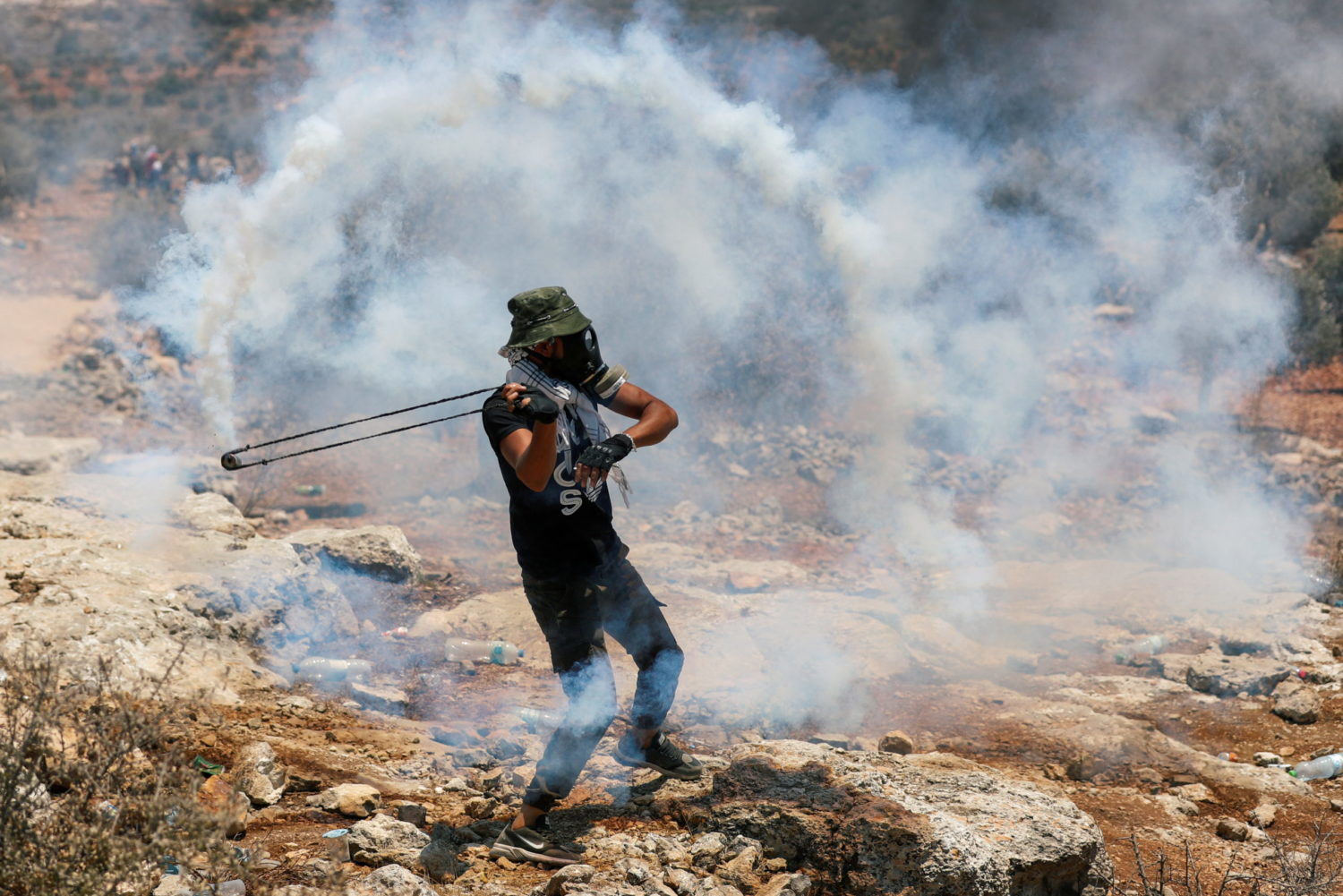 GENEVA (Reuters) -Israeli settlements in east Jerusalem and the West Bank amount to a war crime, a U.N. human rights investigator said on Friday, calling on countries to inflict a cost on Israel for its “illegal occupation.”

Michael Lynk, U.N. special rapporteur on human rights in the occupied Palestinian territory, was addressing a session of the U.N. Human Rights Council, boycotted by Israel which does not recognize his mandate or cooperate with him.

“I conclude that the Israeli settlements do amount to a war crime,” Lynk said.

He said the settlements violate an absolute ban on an occupying power transferring part of its civilian population into an occupied territory, thereby meeting the definition of a war crime under the Rome Statute founding the International Criminal Court (ICC).

“I submit to you that this finding compels the international community … to make it clear to Israel that its illegal occupation, and its defiance of international law and international opinion, can and will no longer be cost-free,” Lynk told the Geneva rights forum.

Many countries consider the settlements a breach of international law. Israel disputes this and cites Biblical and historical connections to the land, as well as security needs.

In a separate statement, Lynk said Israeli settlements were “the engine of Israel’s 54-year-old occupation.” There are now close to 300 settlements in East Jerusalem and the West Bank, with more than 680,000 Israeli settlers, he said.

The United States, Israel’s closest ally which has observer status at the council, was not on the speakers’ list for the debate.

Lotte Knudsen, the European Union’s ambassador to the United Nations in Geneva, said the settlements were illegal under international law, echoing the position of most countries.

“Such actions as forced transfers, evictions, demolitions, and confiscation of homes will only escalate an already tense environment.”

Palestinian Ambassador Ibrahim Khraishi said Israel detained 5,000 Palestinians, some of them for more than 20 years.

Palestinians want to establish an independent state in the West Bank and Gaza with East Jerusalem as its capital, but the issue of Jewish settlements on land captured by Israel in a 1967 war has long been a stumbling block in the peace process. The last round of peace talks collapsed in 2014.