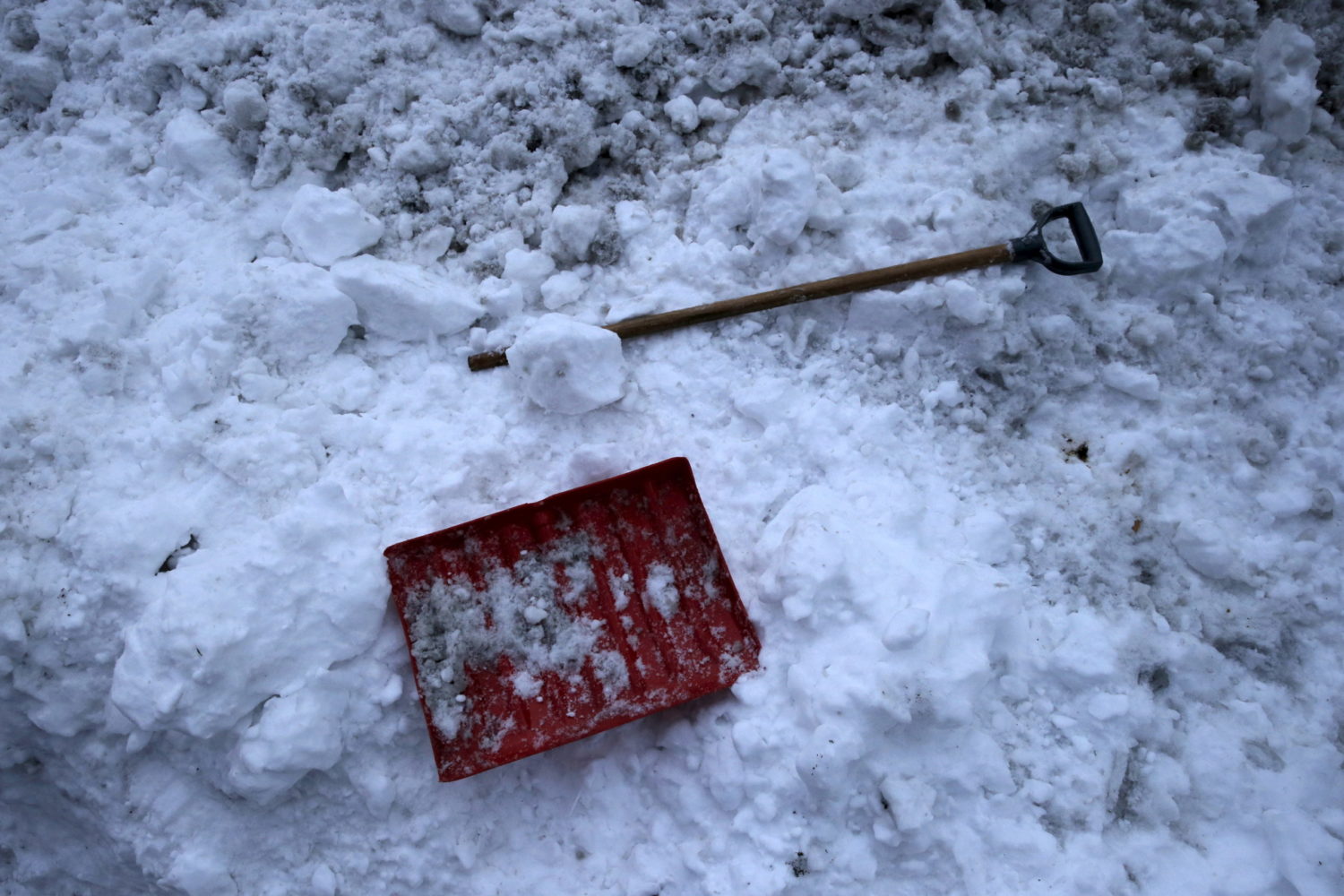 NEW YORK (Reuters) – A major winter storm was making its way up the U.S. East Coast on Wednesday, ready to deliver a disruptive blow to the region, with up to 2 feet (60 cm) of snow in parts of the Northeast and freezing rain in some Mid-Atlantic areas, forecasters said.

The Nor’easter, which was already bringing a wintry mix of precipitation to Virginia and North Carolina early in the day, was moving up the coast that is home to more than 50 million people before exiting the Boston area on Thursday afternoon, they said.

Meteorologist Bob Oravec of the National Weather Service’s Weather Prediction Center in College Park, Maryland, said the forecast could have been worse if not for the speed at which the system was traveling.

“It’s not a slow-moving system at all, so it’s not going to be a very prolonged snow event,” Oravec said by phone.

Ground zero for snow accumulation is an area that includes several ski resorts stretching from central Pennsylvania to upstate New York, where 18 to 24 inches was expected, Oravec said.

“Typically, when you have a big snowstorm like this, you can have snow totals one to two inches plus per hour,” he added.

But a much larger area that includes the New York City area is likely to get more than a foot of snow, he said.

New York City officials began warning residents on Tuesday of the potential for hazardous travel and urged people to stay off the roads.

Mayor Bill de Blasio said on Tuesday that it was shaping up to be the first major snowstorm in a couple of years, “and people need to take it seriously.”

New York City schools, which just recently reopened their classrooms after a brief pandemic-induced shutdown, were set to go fully remote on Thursday when students are likely to wake up to more than a foot of snow on the ground, de Blasio said. The snow could significantly reduce visibility and potentially cripple travel in places, while winds of up to 50 miles per hour (80 km per hour) could down trees and power lines, causing power outages, the weather service said.

Many areas of North Carolina and southwestern Virginia were expected to get freezing rain that will leave a quarter-inch of ice on the roads, the service said.

A swathe of land from eastern North Carolina up through Washington D.C. and southern Pennsylvania could expect an additional 2 to 5 inches (5 to 13 cm) on Saturday after more than 4 inches (10 cm) fell in parts of the region, the National Weather Service said in advisories.

“Flash flooding from heavy rain will cause a potentially life threatening situation overnight,” the National Weather Service said early on Saturday morning in flash flood warnings and watches it issued for the region.

Numerous people were rescued from vehicles stuck in flooded roadways across the region in southwestern Pennsylvania including Pittsburgh and in the Washington D.C. metro area on Friday night, according to Accuweather.com.

The storm system will bring gusty winds of up to 45 mph (70 kph) to the region, causing rough surf, beach erosion and strong rip current, Accuweather said in its forecast.

(Reporting by Brendan O’Brien in Milwaukee Editing by Jeremy Gaunt.)