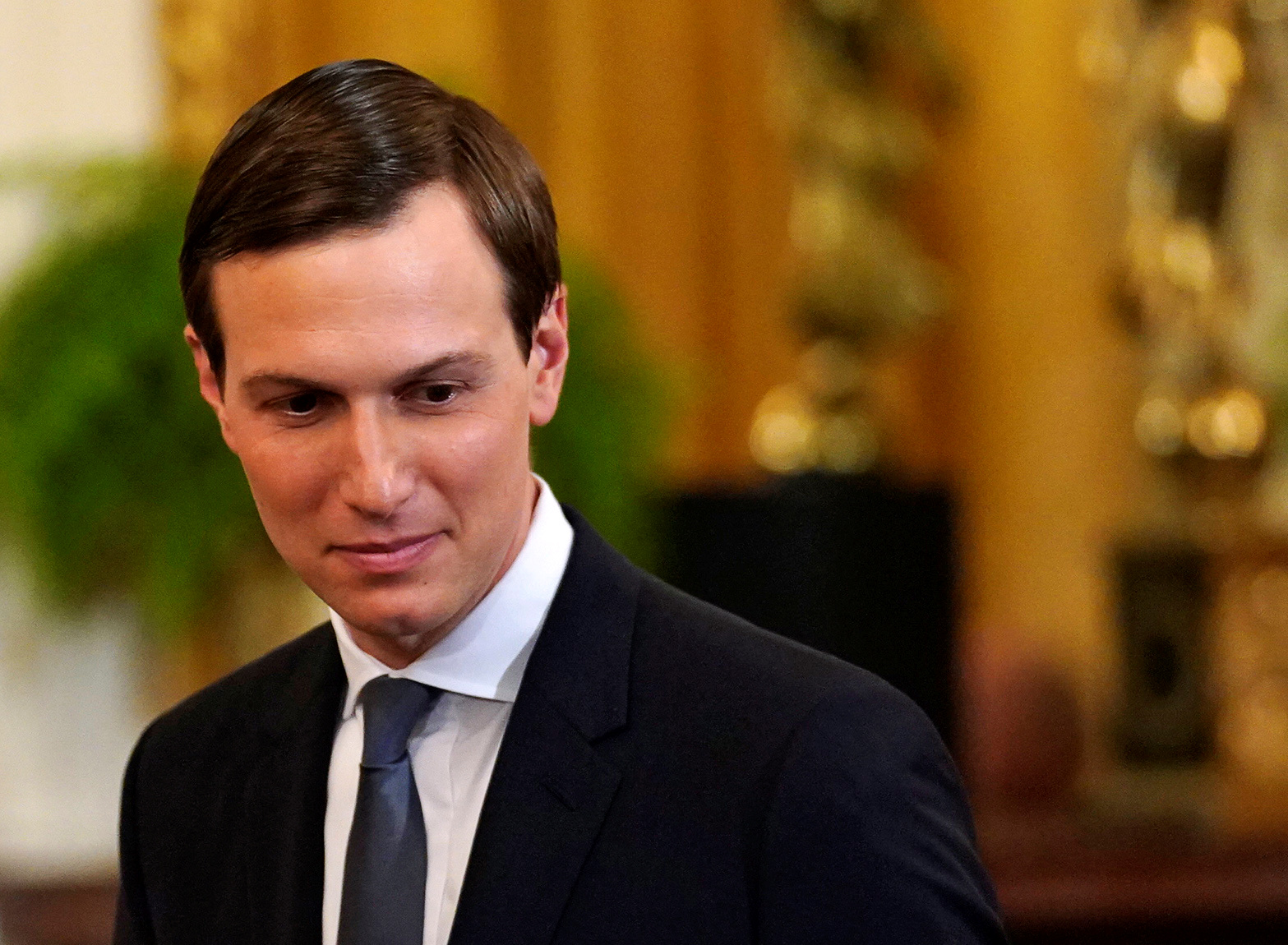 WASHINGTON (Reuters) – White House senior adviser Jared Kushner urged a group of ambassadors on Wednesday to keep an “open mind” about President Donald Trump’s upcoming Middle East peace proposal and said that it will require compromises from both sides, a source familiar with the remarks said.

Kushner said the peace plan is to be unveiled after Israel forms a governing coalition in the wake of Israeli Prime Minister Benjamin Netanyahu’s election victory and after the Muslim holy month of Ramadan, which ends in early June, the source said.

“We will all have to look for reasonable compromises that will make peace achievable,” Kushner said, according to the source, who asked to remain unidentified.