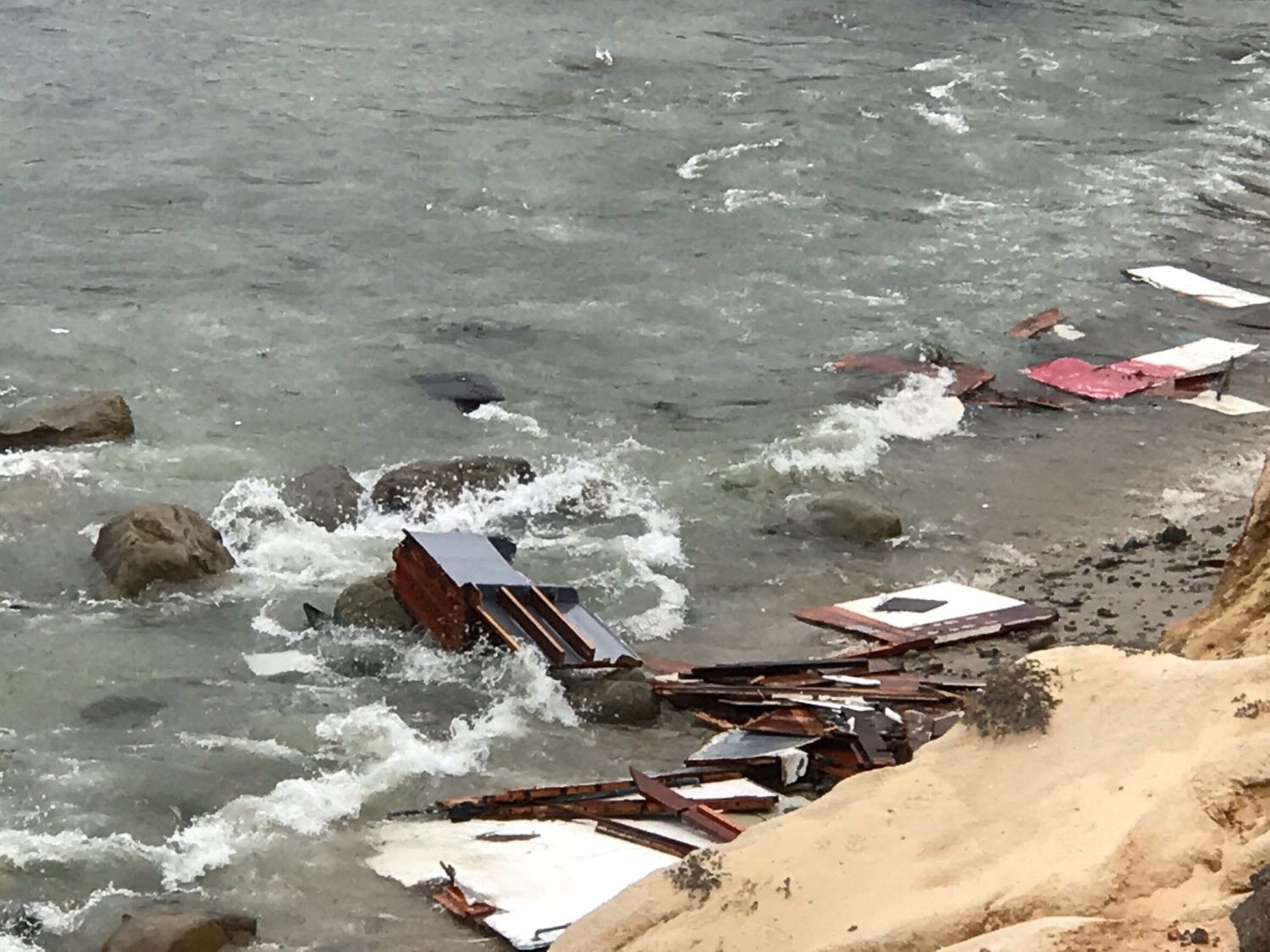 The initial call arrived just before 10 a.m. (1700 GMT) and prompted a large emergency response, including the U.S. Coast Guard and state and local agencies, as the magnitude of the incident became clear.

The 40-foot (12-m) cabin cruiser had been pummeled to pieces by the surf by the time rescue boats arrived, said Rick Romero, lifeguard lieutenant for San Diego Fire-Rescue.

“When we arrived on the scene… There were people in the water, drowning, getting sucked out of the rip current…” he said.

Several people were pulled from the water, and some required life-saving efforts on the beach. There had been about 30 people on the boat in severely crowded conditions without adequate safety equipment, authorities said.

“Every indication from our perspective is that this was a smuggling vessel, used to smuggle migrants into the United States illegally,” said Jeff Stephenson, a Border Patrol agent.

The nationality of the people on the boat was not immediately known, Stephenson said, adding that the captain was in custody and speaking with investigators.

Authorities said they had seen a marked increase in maritime smuggling in recent years. The vessel involved in Sunday’s incident was larger and held more people than most smuggling boats, according to the Border Patrol.

Cabrillo National Monument is a park with trails, tide pools and exhibits on California history, operated by the U.S. National Park Service. It is named after Juan Rodriguez Cabrillo, who stepped ashore in 1542 as the first European to arrive on what is now the West Coast of the United States.