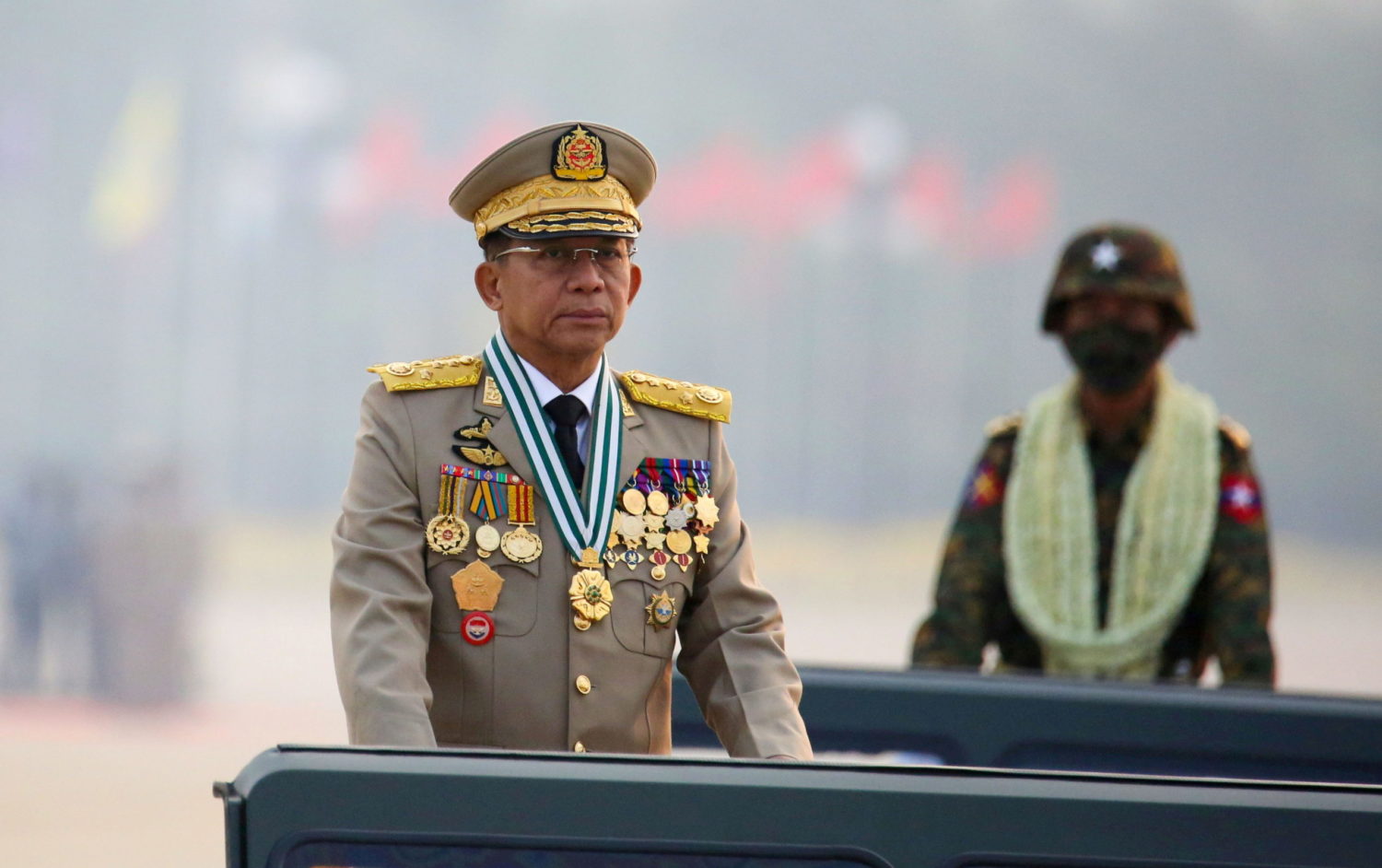 (Reuters) – Myanmar’s military authorities threatened on Wednesday to take legal action against foreign news organizations that describe them as a junta and their seizure of power in February as a coup d’etat.

Many foreign publications, including Reuters, have used the terms to describe the army-led State Administration Council and the overthrow of elected leader Aung San Suu Kyi.

The military-controlled Ministry of Information published the warning in its Global New Light of Myanmar newspaper.

“Some foreign news agencies were warned not to further apply the usage of military council/military junta/junta for the government in the future and not to quote and exaggerate the false news,” the statement said.

“Action will be taken against them under the existing laws if they apply wrong usages, quote and exaggerate fake news and disseminate false information.”

Neither the director of the Ministry of Information nor a spokesman for the ruling council answered calls from Reuters seeking further comment.

The military government has consistently said that it took power in accordance with the constitution, alleging fraud in elections swept by Suu Kyi’s party in November. Its allegations had been dismissed by the then electoral commission and international observers.

Western countries have condemned the takeover as a coup and imposed limited sanctions on Myanmar’s military rulers.

The junta has been criticized by press freedom groups for detaining scores of journalists, revoking the licenses of several independent media organizations and restricting internet access.

Military ruler Min Aung Hlaing has described the media as crucial for freedom of expression and democracy, while also calling on local media to prevent the infiltration of foreign ideas.

Some journalists were part of a prisoner release on Wednesday.