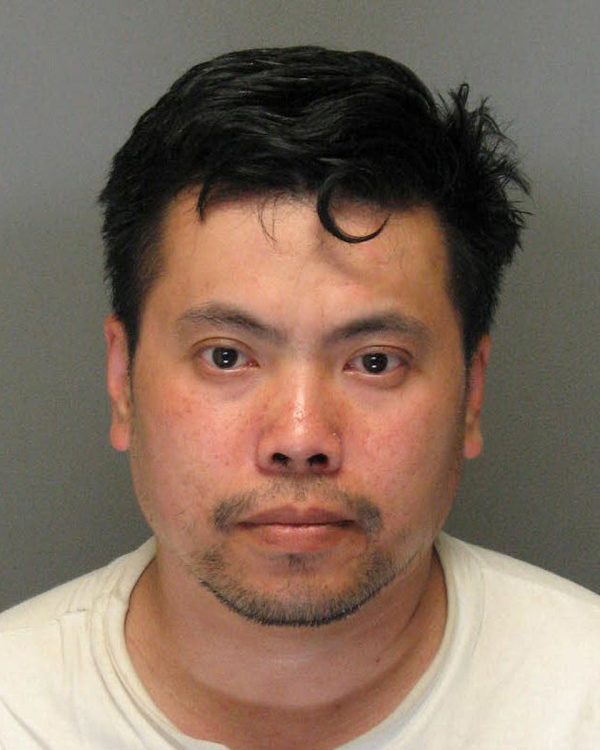 WASHINGTON (Reuters) – A Washington state man has been arrested in connection with a series of package bombs sent to U.S. military installations and a CIA mail office in the Washington, D.C., area earlier this week, the FBI said on Tuesday.

The suspect, Thanh Cong Phan, 43, was arrested on Monday at his home in Everett, Washington, by federal agents and sheriff’s deputies, the Federal Bureau of Investigation said in a statement.

A U.S. security official said Phan had a history of writing incoherent letters to government officials and was believed to have mental problems. The official declined to be named during an ongoing investigation.

Court documents made public on Tuesday afternoon showed that Phan had been charged in U.S. District Court in Seattle with one count of shipping explosive materials.

Suspicious packages were received on Monday at mail processing sites at Fort Belvoir, Virginia; Joint Base Anacostia-Bolling, which is a Navy-Air Force facility in the District of Columbia; and Fort Lesley J. McNair in the U.S. capital, the agency said.

The packages also turned up at mail facilities at the Naval Surface Warfare Center in Dahlgren, Virginia, and the Central Intelligence Agency in Langley, Virginia. None of them detonated.

“It is possible that further packages were mailed to additional mail processing facilities in the Washington, D.C., metropolitan area,” the FBI said. The packages were being analyzed at the FBI laboratory at Quantico, Virginia.

Officials at Fort McNair evacuated a building after one of the packages was delivered, a spokesman said. An Army bomb squad confirmed that the package tested positive for explosive residue and determined a fuse was attached, he said.

Earlier in March in a separate incident at a U.S. military base, a man died after driving a minivan through the gate of Travis Air Force Base in California and igniting propane tanks and gasoline cans.

Several package bombs left on doorsteps and some sent from a Federal Express office detonated in Austin, Texas, leaving two people dead and others injured. The suspected bomber blew himself up as police closed in on him.