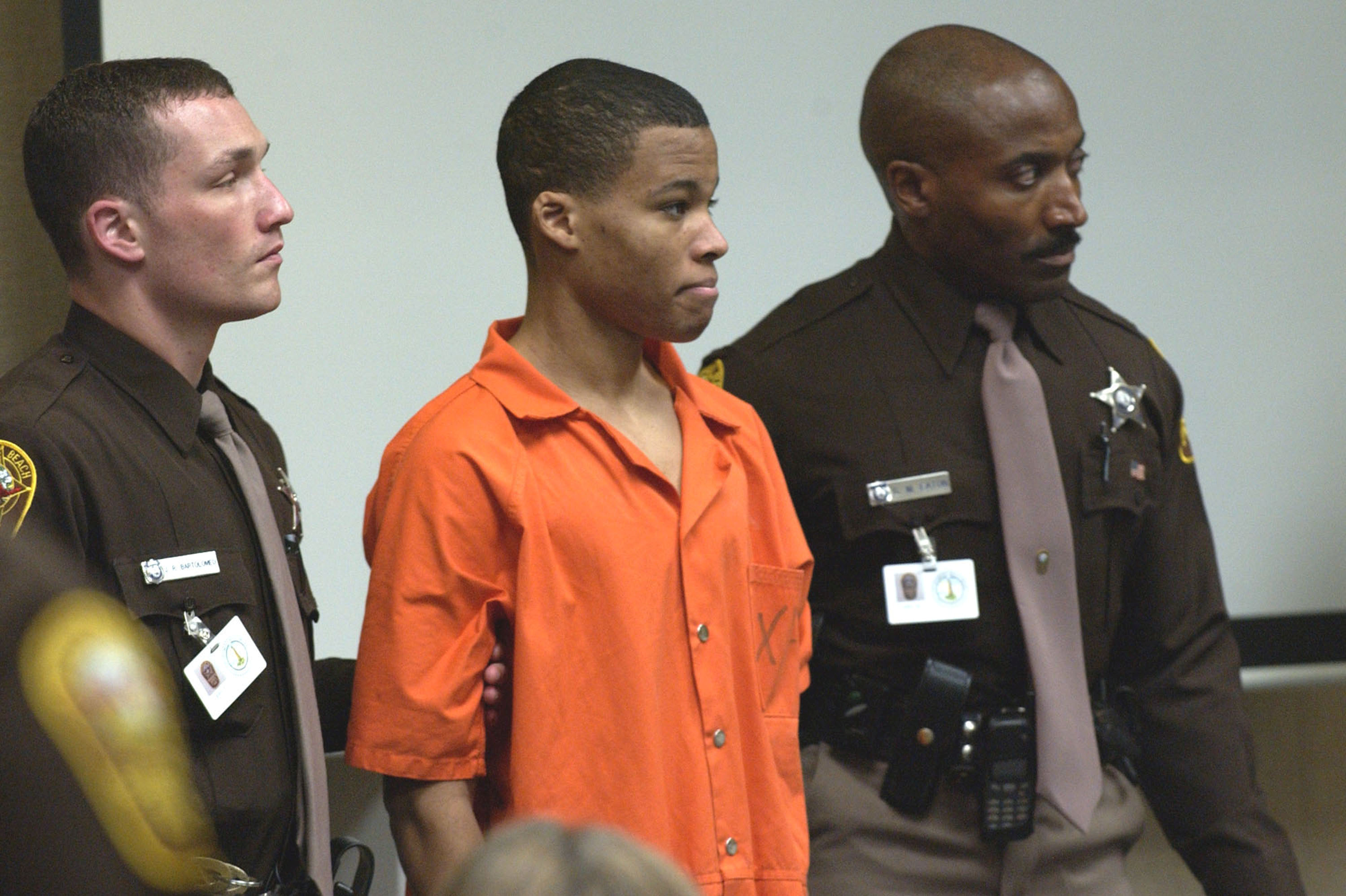 WASHINGTON (Reuters) – The U.S. Supreme Court on Monday agreed to consider whether a man serving life in prison over his role in a deadly 2002 shooting spree in the Washington area should be resentenced because he was only 17 years old at the time.

The nine justices will hear an appeal filed by the state of Virginia objecting to a lower court’s decision ordering that Lee Boyd Malvo’s sentence of life in prison without parole in the so-called D.C. Sniper crimes be thrown out. If Malvo wins, he and other prison inmates in similar cases involving certain crimes committed by minors could receive more lenient sentences.

Malvo and an older accomplice, John Allen Muhammad, shot dead 10 people over three weeks in Washington, Maryland and Virginia. Muhammad also was convicted and was executed in 2009 at age 48 in a Virginia state prison.

Virginia appealed in the Malvo case after the Richmond-based 4th U.S. Circuit Court of Appeals ruled in June 2018 that he should be resentenced. The appeals court cited Supreme Court decisions issued since the shooting spree finding that mandatory life sentences without parole for juveniles were unconstitutional, and that this rule applied retroactively.

Malvo, 34, received four life sentences in Virginia, where he was convicted of two murders and later entered a separate guilty plea to avoid the death penalty. He also received a sentence of life in prison without parole in Maryland.

The appeals court called these crimes “the most heinous, random acts of premeditated violence conceivable.” Malvo and Muhammad were arrested when police found them sleeping at a Maryland rest area in a Chevrolet Caprice after a frantic search over crimes that panicked the U.S. capital region.

The appeal concerns the scope of a 2012 decision in which the Supreme Court ruled 5-4 that mandatory life sentences without parole in homicide cases involving juvenile killers violated the U.S. Constitution’s ban on cruel and unusual punishment. In 2016, the court decided that the 2012 ruling applied retroactively, enabling people imprisoned years ago to argue for their release.

Malvo’s appeal concerns whether the earlier rulings do not apply only to people facing automatic life without parole sentences but also to instances in which a judge had discretion over what sentence to impose. Courts across the United States are divided on that question.

The justice who cast the pivotal vote in the 2012 case, Anthony Kennedy, retired last year. His replacement, President Donald Trump’s conservative appointee Brett Kavanaugh, could have an important role in the eventual ruling.

The justices on Monday also took up two other criminal cases.

One centers on whether the Constitution requires jury verdicts to be unanimous. In that case, 10 of 12 jurors agreed the defendant was guilty in a 2016 Louisiana murder conviction.

Louisiana and Oregon at the time were the only states that allowed such split verdicts – which would end in a hung jury elsewhere – but Louisiana voters last November approved a state constitutional amendment to end the practice for serious felonies, starting this year.

The other case, involving a death sentence for a 2009 murder in Kansas, challenges limitations that some states impose on the defense arguing that the accused person was insane when committing a crime.

The Supreme Court will decide the cases in its next term, which begins in October and ends in June 2020. 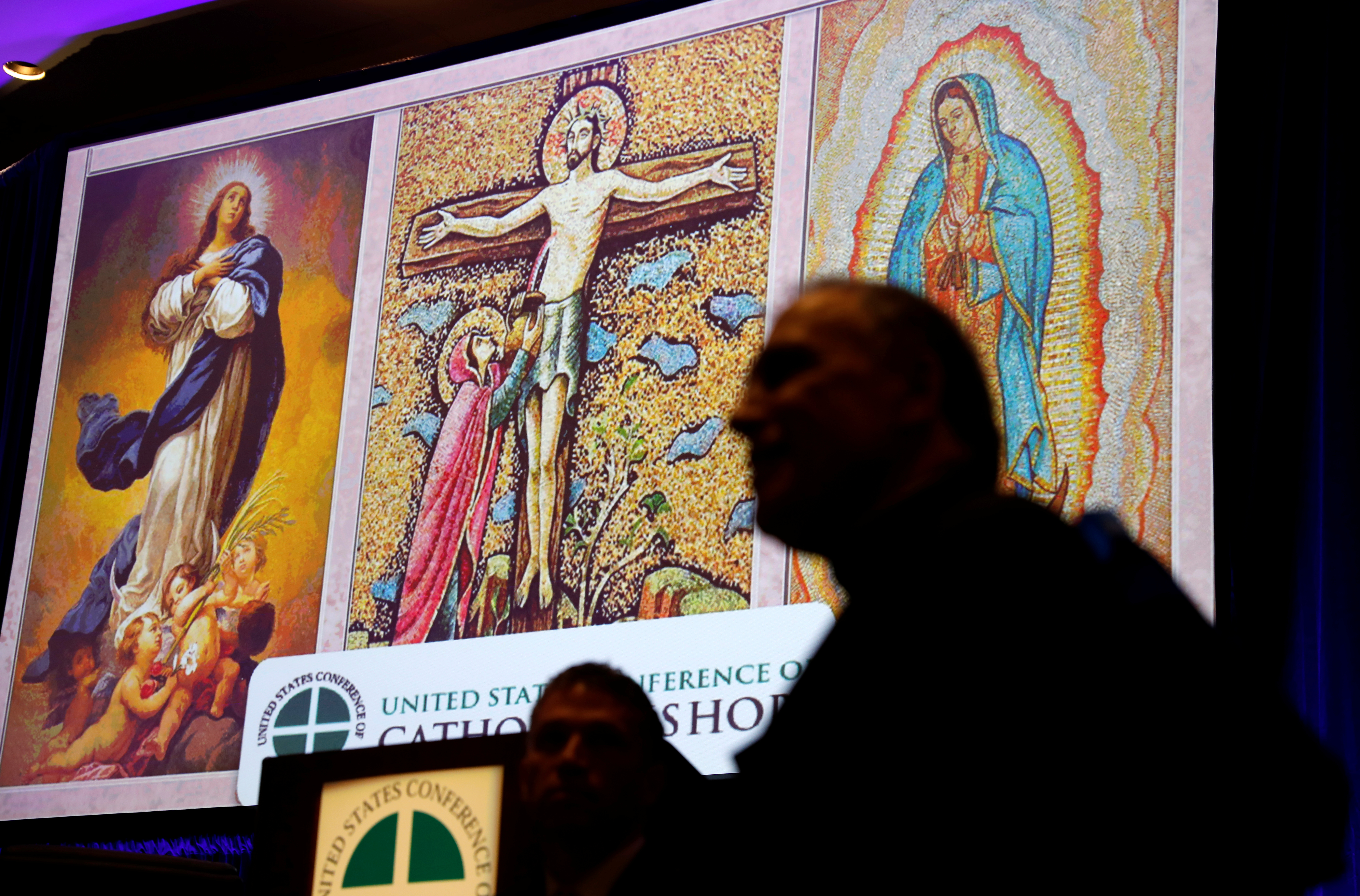 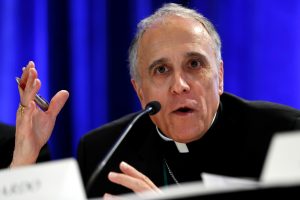 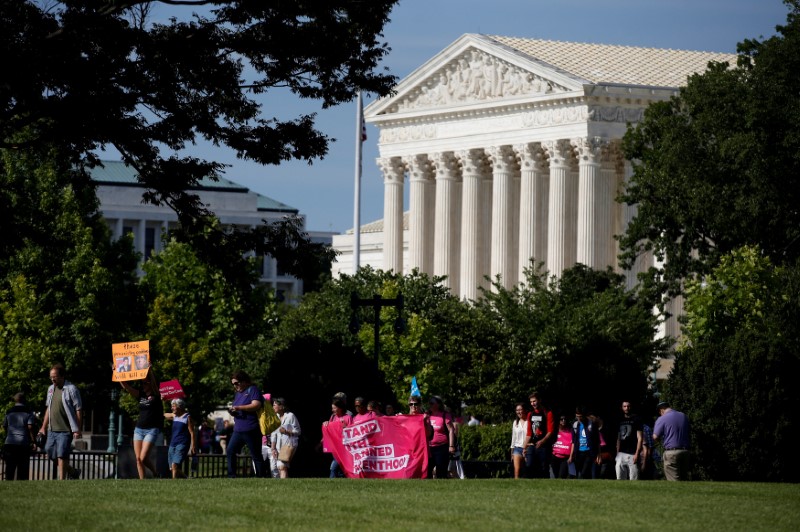 (Reuters) – Indiana may appeal a U.S. court ruling that blocked parts of the state’s latest abortion law that critics said would deter girls under 18 from getting an abortion without parental approval, the state attorney general’s office said on Thursday.

Indiana law already required parental consent for minors unless a judge provided a waiver known as a “judicial bypass.” The new law allowed the judge to notify parents if the waiver is granted, and was scheduled to take effect July 1.

Planned Parenthood of Indiana and Kentucky and the American Civil Liberties Union of Indiana sued to stop the law in May, arguing it created an unconstitutional burden on minors and would create a chilling effect.

Indiana Attorney General Curtis Hill is reviewing the ruling to determine whether to appeal, spokesman Corey Elliot said in an interview.

“Wednesday’s injunction essentially encourages a minor to go it alone through the emotionally and physically overwhelming procedure of aborting a human being,” Hill said in a statement.

“We will always support the authority of parents to know what is going on with their children.”

The judge also blocked provisions that barred abortion clinics from talking with teens about options in other states, and more stringent identification requirements for parents before their child gets an abortion.

“This decision affirms that the state must continue to provide a safe alternative for young women who – whatever their circumstances – are unable to talk to their parents about this difficult and personal decision,” ACLU of Indiana Legal Director Ken Falk said in a statement.

The Indiana State Department of Health recorded 244 abortions in 2015 of girls aged 10 to 17, roughly 3 percent of the state total.

The U.S. Supreme Court has held that a minor who is unable or unwilling to obtain parental consent for an abortion must be allowed to proceed if a judge determines that she is sufficiently mature to make the decision herself or that an abortion is in her best interest, the ACLU said.