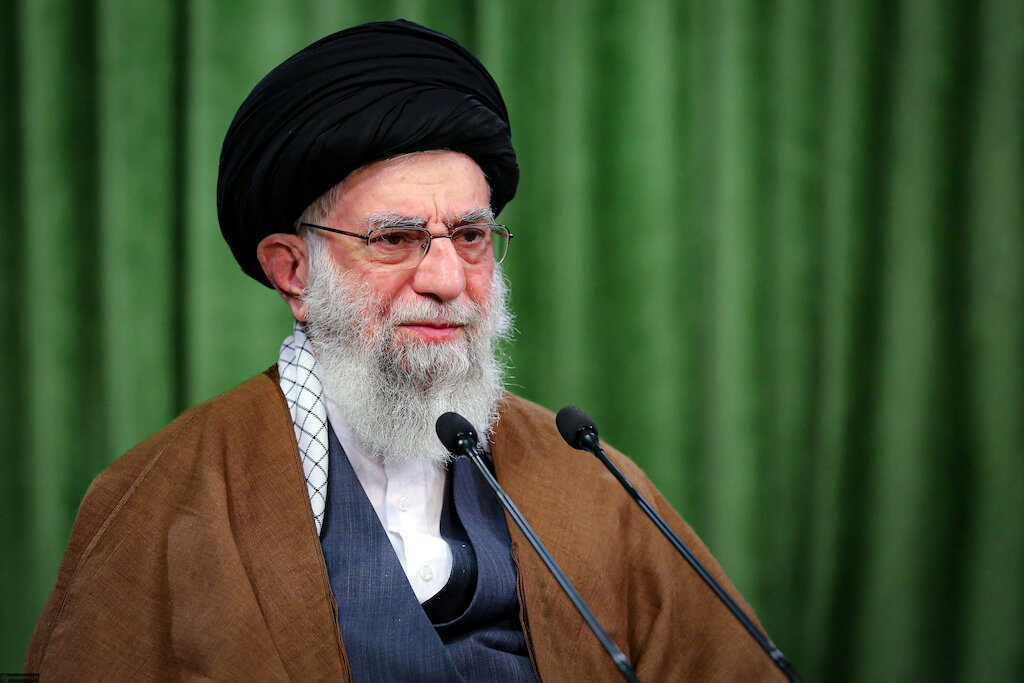 “Our policy towards the United States is clearly set and does not change with the movement of individuals. It does not matter to us who comes and goes,” Khamenei said in a speech carried live on state TV.

Khamenei was speaking on the anniversary of the 1979 seizure of the U.S. embassy in Tehran, which coincided with the birthday of Islam’s Prophet Mohammad.

“The students’ attack on this den of spies was quite appropriate and wise,” Khamenei said, referring to radical Islamist students who stormed the embassy, taking hostage 52 staff for an eventual 444 days. There have been no U.S.-Iranian diplomatic relations since.

Iran this year cancelled rallies and other events marking the embassy seizure because of concerns over the spread of the coronavirus which has killed about 36,000 people in the country, the worst hit in the Middle East.

The Democratic nominee, Joe Biden, has pledged to rejoin Iran’s 2015 nuclear deal with six powers if Iran returns to compliance with it.

In 2018 President Donald Trump abandoned the deal, under which Iran international financial sanctions on Iran were lifted in return for curbs to its nuclear program. Iran followed Washington’s rejection by reducing its compliance.

Iran’s Foreign Minister Mohammad Javad Zarif told U.S. network CBS on Monday that he wants the United States to rejoin the accord, but that “re-engagement does not mean renegotiation” because “if we wanted to do that [renegotiate], we would have done it with President (Donald) Trump four years ago.”

Zarif told CBS that “the statements by the Biden camp have been more promising, but we will have to wait and see”.

Trump has said he wants to strike a broader accord that would also address Iran’s missile program and regional activities. Iran has ruled out any negotiations unless Washington first returns to the agreement. 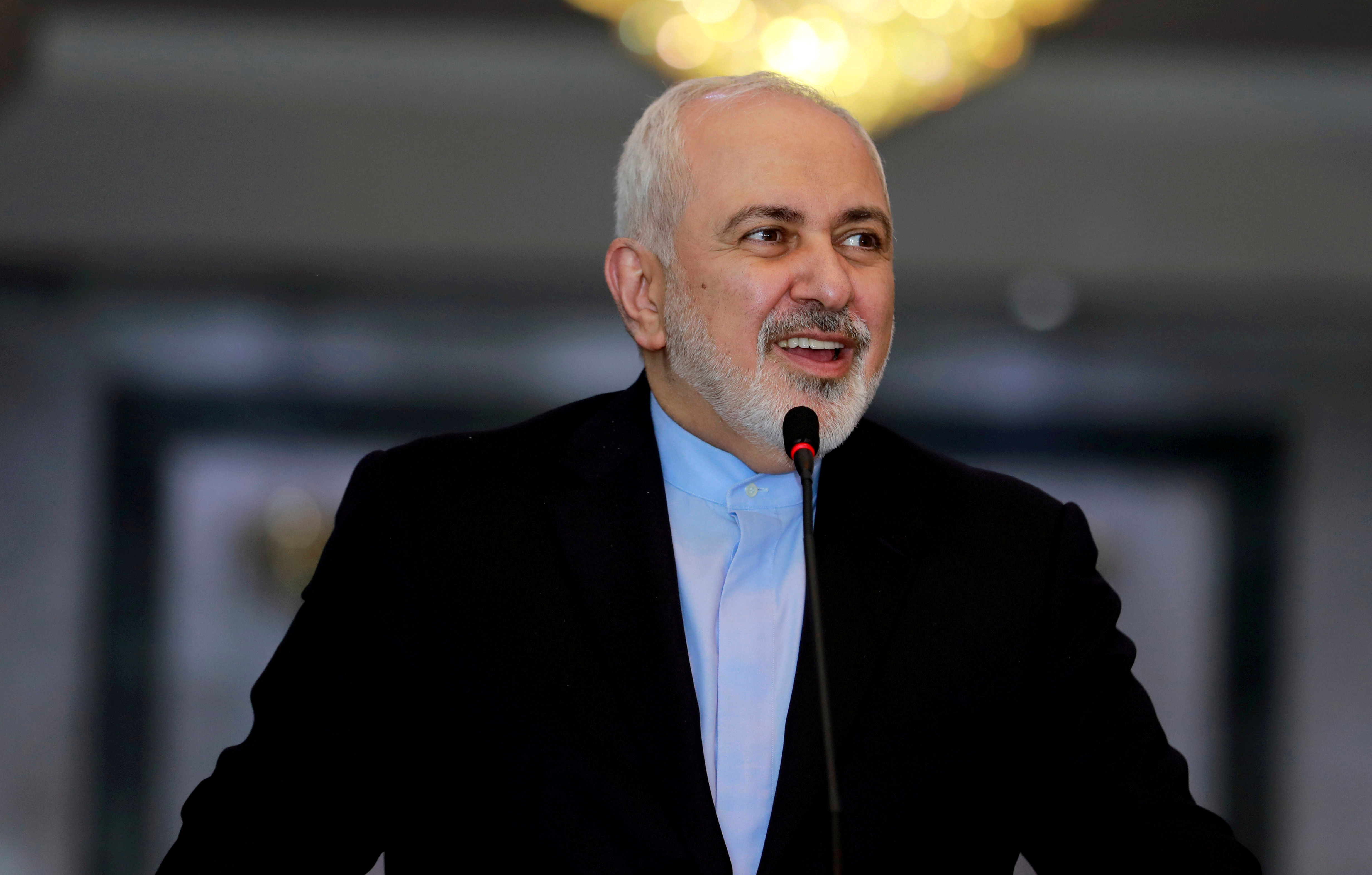 By Michelle Nichols and Lesley Wroughton

NEW YORK (Reuters) – The United States must be prepared for consequences if it tries to stop Iran from selling oil and using the Strait of Hormuz, Iran’s Foreign Minister Mohammad Javad Zarif warned on Wednesday, while also offering to negotiate prisoner swaps with Washington.

The United States on Monday demanded buyers of Iranian oil stop purchases by May or face sanctions, ending six months of waivers which allowed Iran’s eight biggest buyers, most of them in Asia, to continue importing limited volumes.

Reinforcing Supreme Leader Ayatollah Ali Khamenei’s stance, Zarif warned: “If the United States takes the crazy measure of trying to prevent us from doing that, then it should be prepared for the consequences.” He did not give specifics.

Oil prices hit their highest level since November on Tuesday after Washington’s announcement.

When asked if the U.S. pressure campaign on Tehran was aimed at sparking further negotiations or regime change, Zarif said: “The B team wants regime change at the very least.” He described the B Team as including Israeli Prime Minister Benjamin Netanyahu and Trump’s national security adviser John Bolton.

“It is not a crisis yet, but it is a dangerous situation. Accidents … are possible. I wouldn’t discount the B team plotting an accident anywhere in the region, particularly as we get closer to the election. We are not there yet.”

Zarif suggested possible cooperation with the United States to bring stability to Iraq and Afghanistan, a priority for both Tehran and Washington.

He also said he was willing to swap British-Iranian aid worker Nazanin Zaghari-Ratcliffe, who has been detained in Iran since 2016, for an Iranian woman detained in Australia for the past three years on a U.S. extradition request.

“I feel sorry for them, and I have done my best to help,” Zarif said of Zaghari-Ratcliffe. “But nobody talks about this lady in Australia who gave birth to a child in prison. … I put this offering on the table publicly now – exchange them.”

Zarif then went on to say that Iran had told the U.S. administration six months ago that it was open to a prisoner swap deal, but had not yet received a response.

“Let’s have an exchange. I’m ready to do it and I have authority to do it,” Zarif said.