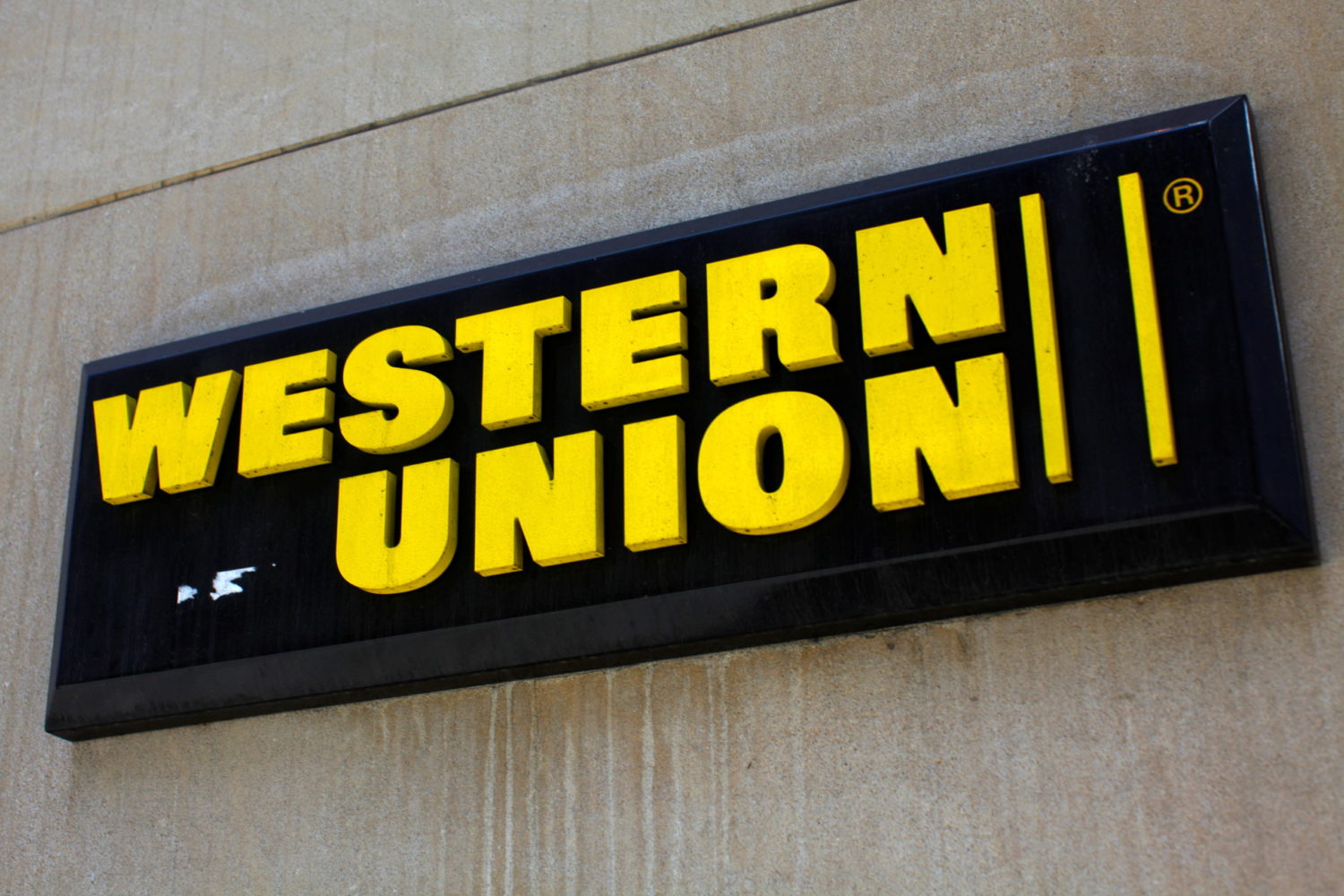 LONDON (Reuters) – Western Union Co is resuming money-transfer services to Afghanistan, a senior executive told Reuters on Thursday, a decision he said was in line with a U.S. push to allow humanitarian activity to continue after the Taliban’s takeover.

But an easing of security concerns following the completion of the Taliban’s conquest of the country opened the way for the reopening this week of banks, which the money-transfer firms rely on to dispense and collect funds.

Jean Claude Farah, Western Union’s president in Asia, Europe, the Middle East and Africa, said the reopening of banks, plus a push by the United States to facilitate humanitarian assistance to the Afghan people, had given the American company confidence to resume services on Thursday.

“Much of our business involving Afghanistan is low-value family and support remittances that support basic needs of the people there, so that’s the grounding that we have and why we want to reopen our business,” Farah told Reuters.

“We’ve engaged with the U.S. government, which has conveyed that allowing humanitarian activities, including remittances, to continue are consistent with U.S. policy.”

The flow of funds from migrant workers overseas is a key lifeline for many Afghans and has helped the economy of one of the world’s poorest nations weather years of violence and instability. The United Nations says about half of the population requires aid amid the second drought in four years.

One complication is that there are a broad range of sanctions on financing to the Taliban, while the Haqqani network, which has links to the Taliban, is classed as a terrorist organization by the United States and Britain.

Yet U.S. President Joe Biden’s administration has said it is committed to allowing humanitarian work to continue in Afghanistan.

“We are continuing to engage with the U.S. government and others to understand their policies and what type of longer term regulatory framework will be put in place as it relates to the Taliban,” Farah said.

Remittances to Afghanistan reached $789 million in 2020, around 4% of the country’s gross domestic product (GDP), the World Bank estimated, down from $829 million in 2019.

MoneyGram didn’t immediately respond to a request for comment on its plans in Afghanistan.

DO BANKS HAVE THE CASH?

In recent days, Afghanistan’s central bank has provided funds of hundreds of thousands of dollars to each bank that requested liquidity, a senior banker told Reuters. But the financial system and economy could be in peril unless the Taliban can access the central bank’s roughly $10 billion in assets, which are mostly outside of the country.

Farah said that Western Union had been assured by the banks it partners with in Afghanistan that they had sufficient cash to pay receivers of remittances.

“Some of them have indicated at some locations that they have good liquidity in afghani and at least some liquidity in U.S. dollars as well, we allow payouts in both, to resume remittances,” he added.

Before it shut down services on Aug. 16, around 45% of each transaction sent via Western Union to Afghanistan was $200 or less, he said.