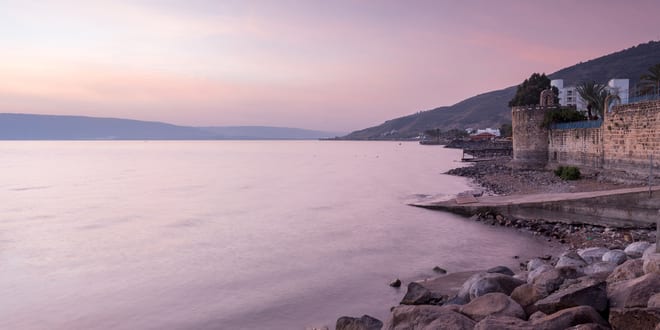 Jeremiah 10:10 But the Lord is the true God; He is the living God and the everlasting King. At His wrath the earth quakes, And the nations cannot endure His indignation 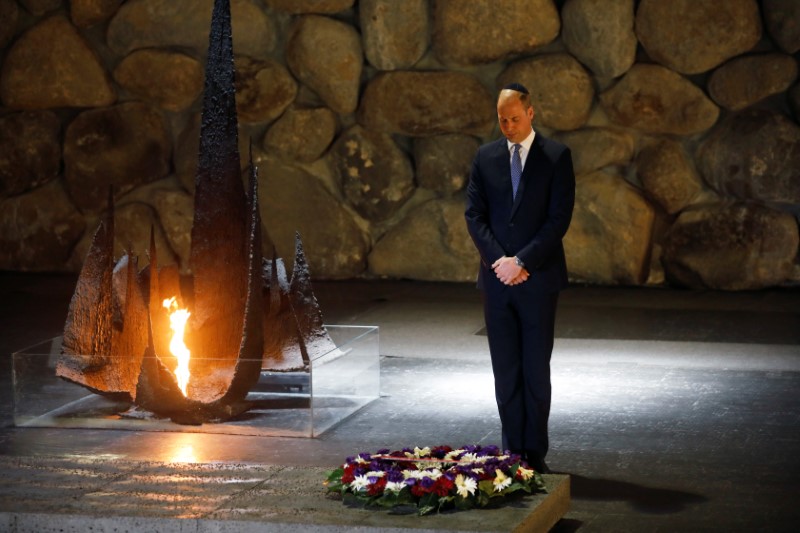 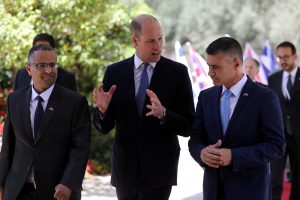