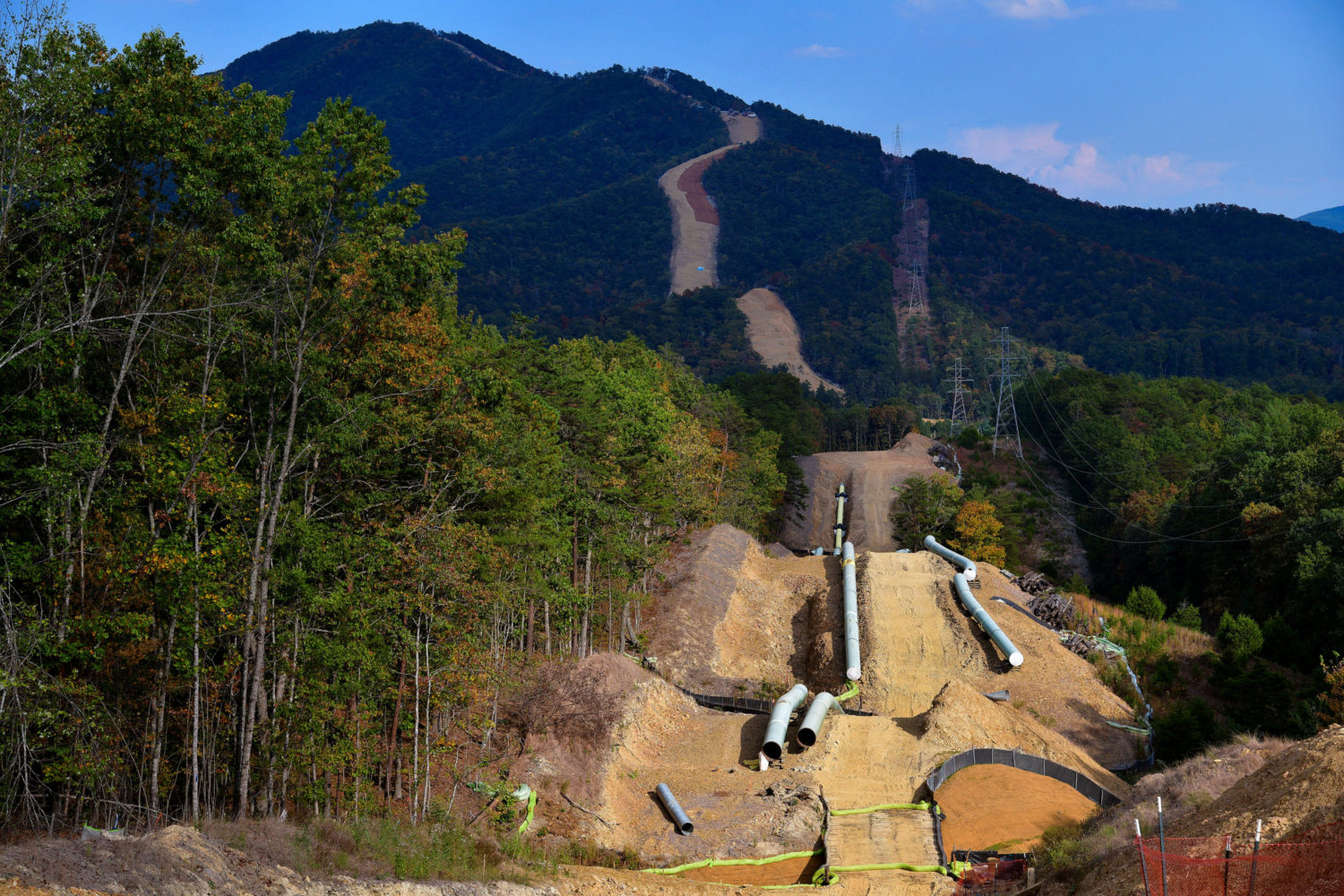 (Reuters) – The U.S. Fourth Circuit Court of Appeals rejected a motion to stay a permit for the $5.8-$6.0 billion Mountain Valley natural gas pipeline from West Virginia to Virginia.

Analysts said that court decision on Wednesday – not to stay the pipeline’s Biological Opinion – increases the odds Equitrans Midstream Corp can put the long-delayed project into service in the second half of 2021.

The Biological Opinion from the U.S. Fish and Wildlife Service allows construction in areas inhabited by endangered and threatened species.

Mountain Valley is one of several oil and gas pipelines delayed by regulatory and legal fights with environmental and local groups that found problems with permits issued by the Trump administration.

When Equitrans started construction in February 2018, it estimated Mountain Valley would cost about $3.5 billion and be completed by the end of 2018.

The 303-mile (487.6 km) pipeline was designed to deliver 2 billion cubic feet per day of gas from the Marcellus and Utica shale in Pennsylvania, Ohio and West Virginia to consumers in the Mid Atlantic and Southeast. One billion cubic feet is enough to supply about 5 million U.S. homes for a day

Analysts said denial of the stay allows Equitrans to continue construction in areas other than the 25-mile (40-km)exclusion zone surrounding the Jefferson National Forest while the court considers the merits of appeals against the Biological Opinion.

Height Capital Markets also said Mountain Valley must begin applying for an individual stream crossing permit in case it loses an ongoing lawsuit against its Nationwide Permit or President-elect Joe Biden’s administration remands the permit, both of which seem probable.

The Nationwide Permit from the U.S. Army Corps of Engineers allows the project to cross waterbodies.

“We continue to have high conviction that the project will be completed, though the Biden administration could delay the ultimate in-service date to 2022,” Height Capital Markets said. 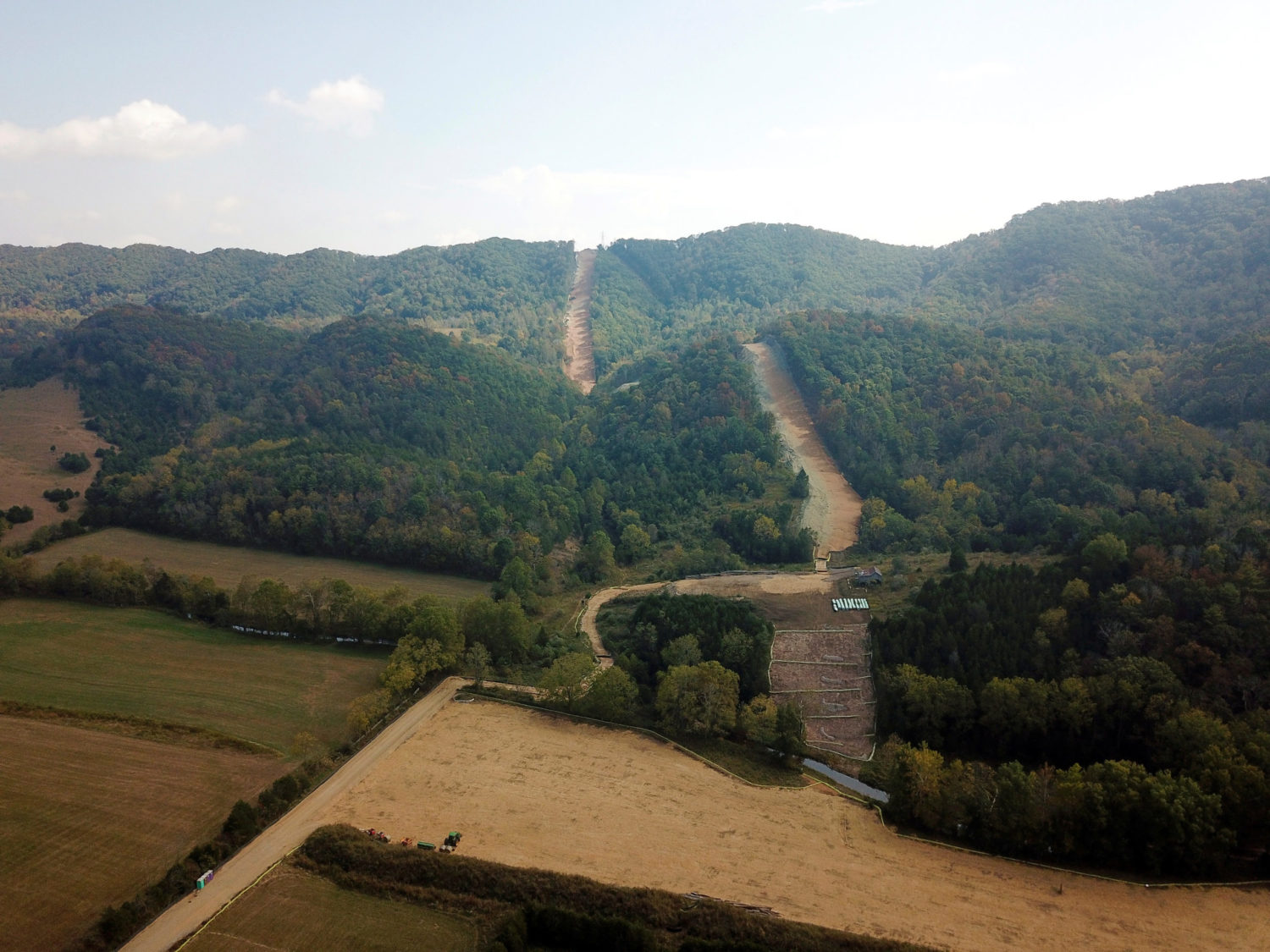 (Reuters) – Equitrans Midstream Corp said on Monday it will evaluate the cost and timing of the completion of the Mountain Valley natural gas pipeline based on ongoing litigation and upcoming federal approvals.

“As the litigation process progresses and as we receive additional information from FERC regarding potentially releasing the remainder of the route for construction, (Mountain Valley) will continue to evaluate its current construction plans, budget, and schedule,” Equitrans said.

Mountain Valley is one of several U.S. oil and gas pipelines delayed by regulatory and legal fights with environmental and local groups that found problems with federal permits issued by the Trump administration.

FERC suspended work on Mountain Valley a year ago due to litigation over the project’s Biological Opinion from the U.S. Fish and Wildlife Service (FWS), which allows construction in areas inhabited by endangered and threatened species.

The FWS issued a new Biological Opinion in early September. Environmental and other groups continue to challenge the latest FWS approval and other federal permits in court.

Analysts at Height Capital Markets said they expect the project to enter service in mid 2021 but noted timing could slip to the third quarter of 2021 if legal challenges prevent some stream crossings.

“We acknowledge the legal challenge that is currently before Fourth Circuit Court of Appeals and have agreed to temporarily delay stream and waterbody activities out of respect for that process,” Equitrans said.

Equitrans has said it expects the pipeline, which is about 92% complete, to enter service in early 2021.

In February 2018, when Equitrans started construction, it estimated Mountain Valley would cost about $3.5 billion and be completed by the end of 2018.