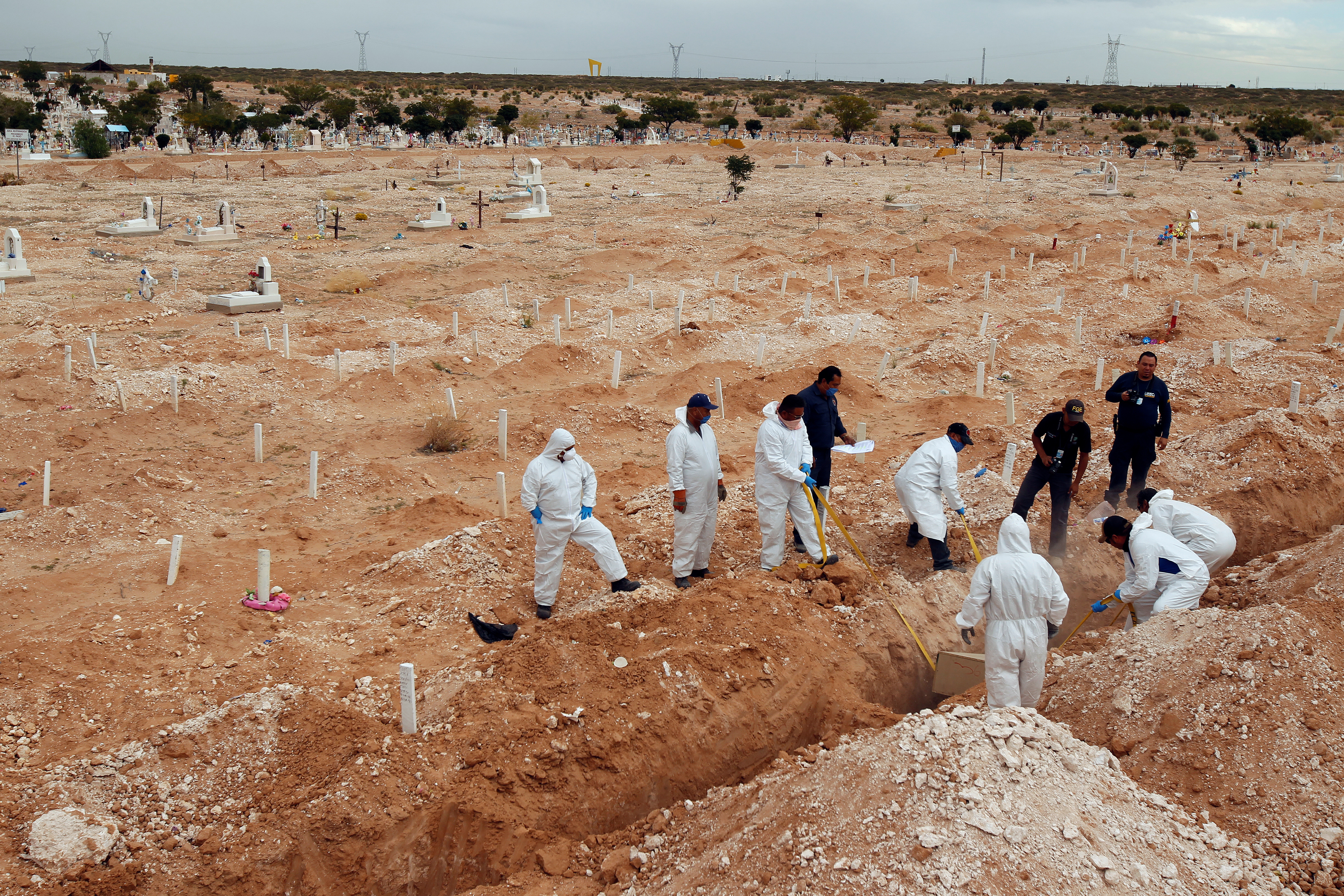 MEXICO CITY (Reuters) – Murders in Mexico rose by 33 percent in 2018, breaking the record for a second year running, official data showed, underlining the task facing the new president who has pledged to reduce violence in the cartel-ravaged country.

Investigators opened to 33,341 murder probes compared with the previous year’s record of 25,036, according to information from the Interior Ministry published on Sunday.

Mexico has struggled with years of violence as the government has battled brutal drug cartels, often by taking out their leaders. That has resulted in fragmentation of gangs and increasingly vicious internecine fighting.

The complexity of fighting criminal groups is a major test for President Andres Manuel Lopez Obrador, who assumed office in December, vowing to try a different approach to his predecessor.

Former President Enrique Pena Nieto presided over a 40 percent rise in murder investigations across his six-year mandate from his first full year in office in 2013.

Guanajuato has been hit by bloody turf wars among gangs battling for control of a lucrative market for stolen fuel.

Mexico’s national statistics office (INEGI) also calculated a record number of homicides in 2017, at 31,174 murders, or 25 per 100,000, using other methodologies. INEGI has yet to present its data for violent crime in 2018.