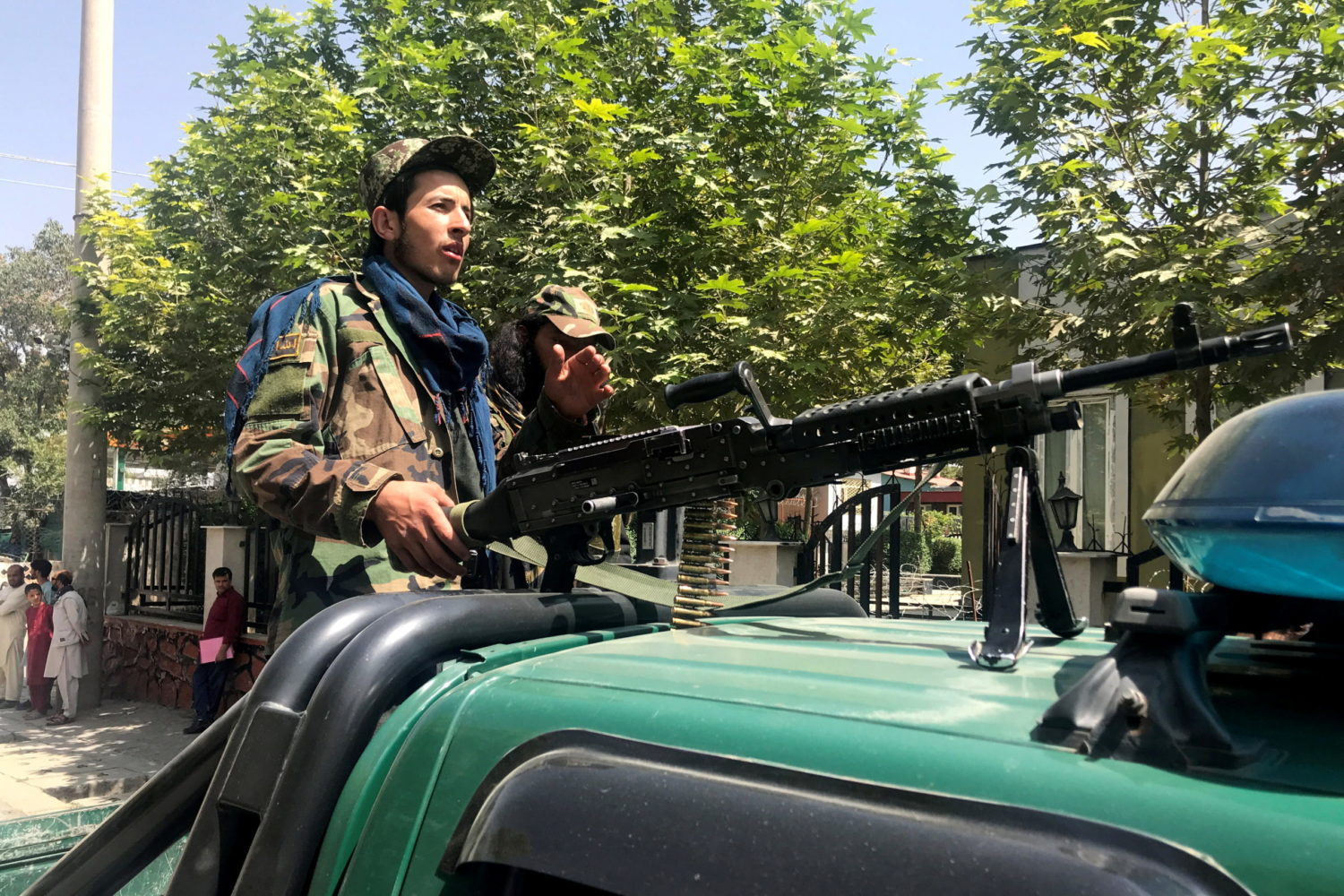 KABUL (Reuters) -The Taliban held their first official news conference in Kabul on Tuesday since the shock seizure of the city, declaring they wanted peaceful relations with other countries and would respect the rights of women within the framework of Islamic law.

Mujahid said women would be allowed to work and study and “will be very active in society but within the framework of Islam.”

The Taliban would not seek retribution against former soldiers and members of the Western-backed government, he said, saying the movement was granting an amnesty for former Afghan government soldiers as well as contractors and translators who worked for international forces.

He said private media could continue to be free and independent in Afghanistan, adding the Taliban was committed to the media within its cultural framework.

Mujahid’s conciliatory tone contrasted sharply with comments by Afghan First Vice President Amrullah Saleh, who declared himself the “legitimate caretaker president” and vowed that he would not bow to Kabul’s new rulers.

The Taliban news conference came as the United States and Western allies evacuated diplomats and civilians the day after scenes of chaos at Kabul airport as Afghans desperate to flee the Taliban thronged to the terminal.

As they rush to evacuate diplomats and civilians from Afghanistan, foreign powers are assessing how to respond to the changed situation on the ground.

NATO Secretary General Jens Stoltenberg said the Taliban should allow all those who wanted to leave the country to depart, adding that NATO’s aim was to help build a viable state in Afghanistan.

There has been widespread criticism of the U.S. withdrawal amid the chaotic scenes at Kabul airport. German President Frank-Walter Steinmeier said “the images of despair at Kabul airport shame the political West.”

Under a U.S. troops withdrawal pact struck last year, the Taliban agreed not to attack foreign forces as they leave.

U.S. military flights evacuating diplomats and civilians from Afghanistan restarted on Tuesday after the runway at Kabul airport was cleared of thousands desperate to flee.

U.S. forces took charge of the airport – their only way to fly out of Afghanistan – on Sunday, as the militants wound up a week of rapid advances by taking over Kabul without a fight, 20 years after they were ousted by a U.S.-led invasion.

The number of civilians had thinned out, a Western security official at the airport told Reuters. On Monday U.S. troops had fired warning shots to disperse crowds and people clung to a U.S. military transport plane as it taxied for take-off.

At least 12 military flights had taken off, a diplomat at the airport said. Planes were due to arrive from countries including Australia and Poland to pick up their nationals and Afghan colleagues.

President Joe Biden said he had to decide between asking U.S. forces to fight endlessly or follow through on a withdrawal agreement negotiated by his predecessor, Republican Donald Trump.

“I stand squarely behind my decision,” Biden said. “After 20 years I’ve learned the hard way that there was never a good time to withdraw U.S. forces.”

Facing criticism from even his own diplomats, he blamed the Taliban’s takeover on Afghan political leaders who fled and its army’s unwillingness to fight.

(Reporting by Kabul and other bureaus; Writing by Jane Wardell, Robert Birsel and Jane Merriman; Editing by Nick Macfie and Jon Boyle) 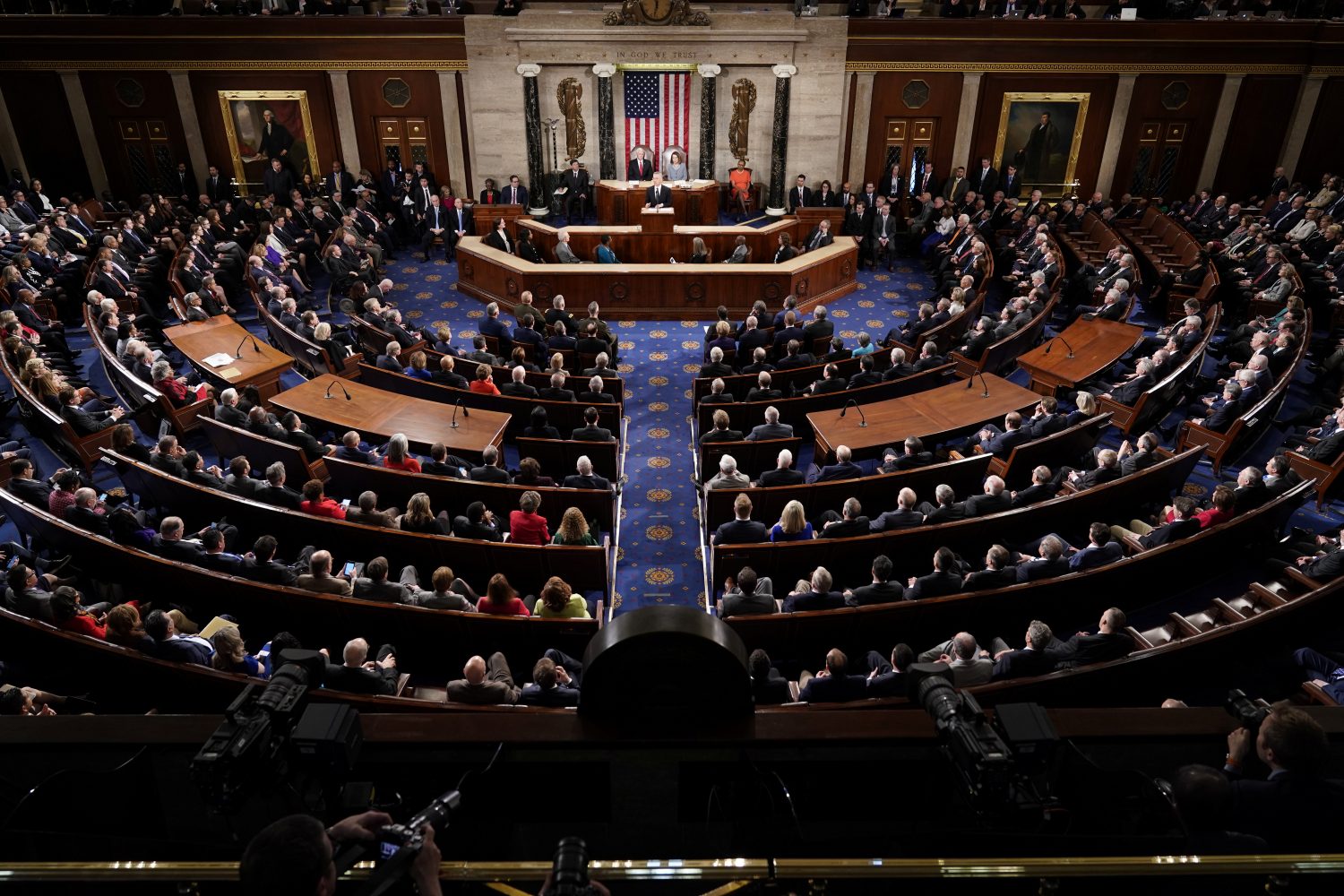