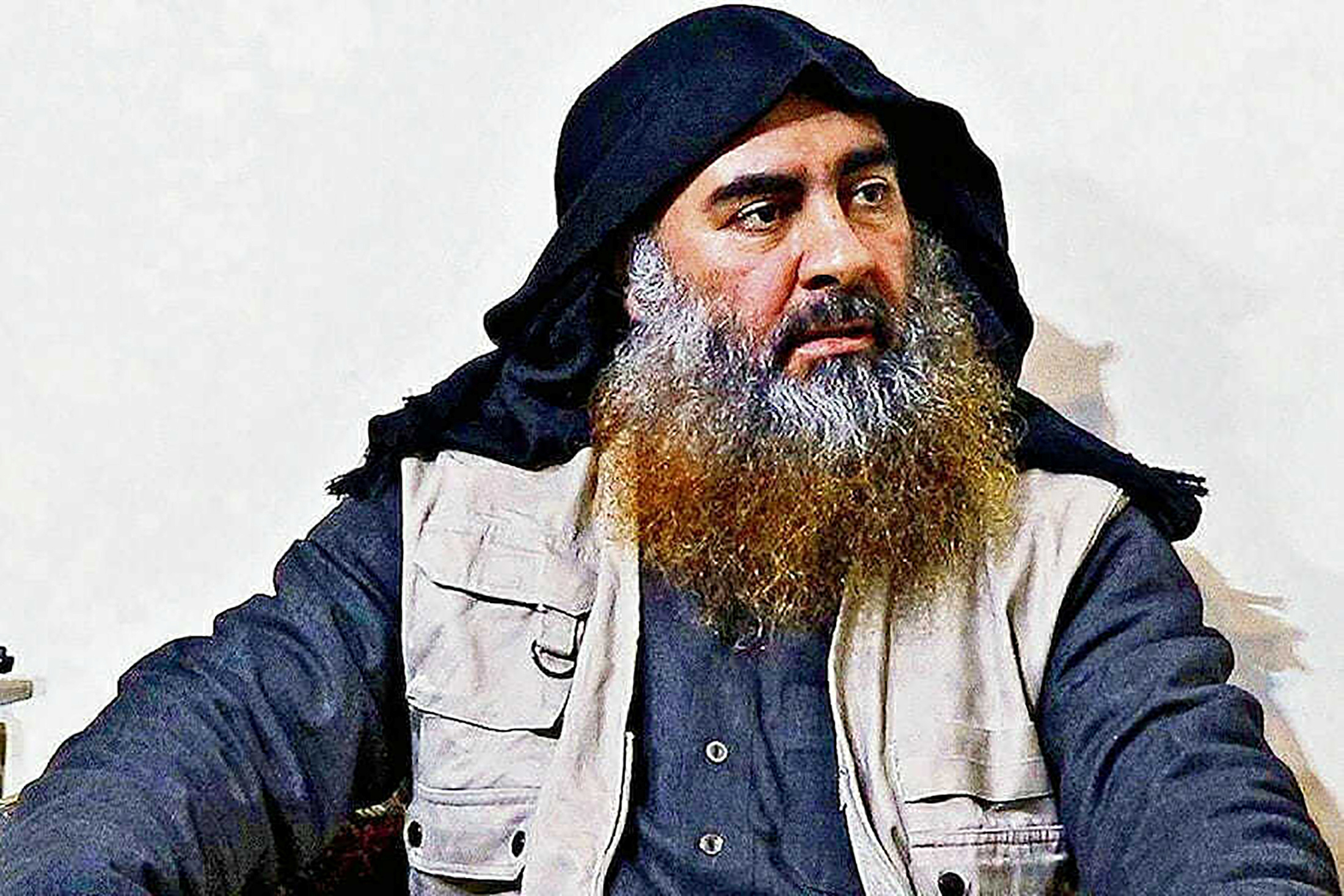 WASHINGTON (Reuters) – The United States is researching the new leader of the Islamic State to determine his previous roles in the organization, Nathan Sales, the U.S. counter-terrorism coordinator, said on Friday after a U.S. raid last month killed its former leader, Abu Bakr al-Baghdadi.

“Any time there is a leadership transition in the terrorist organization, we want to make sure that we have the latest information that we need to have to confront the threat,” Sales told a briefing.

Islamic State, in an audio tape posted online on Thursday, confirmed that Baghdadi was killed in a weekend raid by U.S. special forces in northwestern Syria. It vowed revenge against the United States.

The group, also known as ISIS, said a successor to Baghdadi identified as Abu Ibrahim al-Hashemi al-Quraishi had been appointed. Earlier on Friday, President Donald Trump tweeted: “ISIS has a new leader. We know exactly who he is!” he said, without elaborating.

Baghdadi had risen from obscurity to lead the ultra-hardline group and declare himself “caliph” of all Muslims, holding sway over huge areas of Iraq and Syria from 2014-2017 before Islamic State’s control was wrested away by U.S.-led coalition forces including Iraqis and Syrian Kurds.

Trump has been softening his pullout plans for Syria after a backlash from Congress, including fellow Republicans, who say he enabled a long-threatened Turkish incursion on Oct. 9 against Kurdish forces in Syria who had been America’s top allies in the battle against Islamic State since 2014.

Sales said combating Islamic State remained a top national security priority for Washington. “We will dismantle the group regardless of who its leadership cadre is,” he said.

While world leaders hailed Baghdadi’s death, security analysts warned the threat of Islamic State and its ideology was far from over.

An annual State Department report that his office put out on Friday concluded that despite losing almost all of its territory, Islamic State’s global presence continued to evolve in 2018, with new affiliates in Somalia and East Asia and through home-grown attacks.

“Additionally, battle-hardened terrorists headed home from the war zone in Syria and Iraq or traveled to third countries, posing new dangers,” Sales said in the report.

Separately, Sales said the United States brought back and prosecuted 6 adult fighters or Islamic State supporters. It has also returned 14 children who are now being “rehabilitated and reintegrated,” he said.