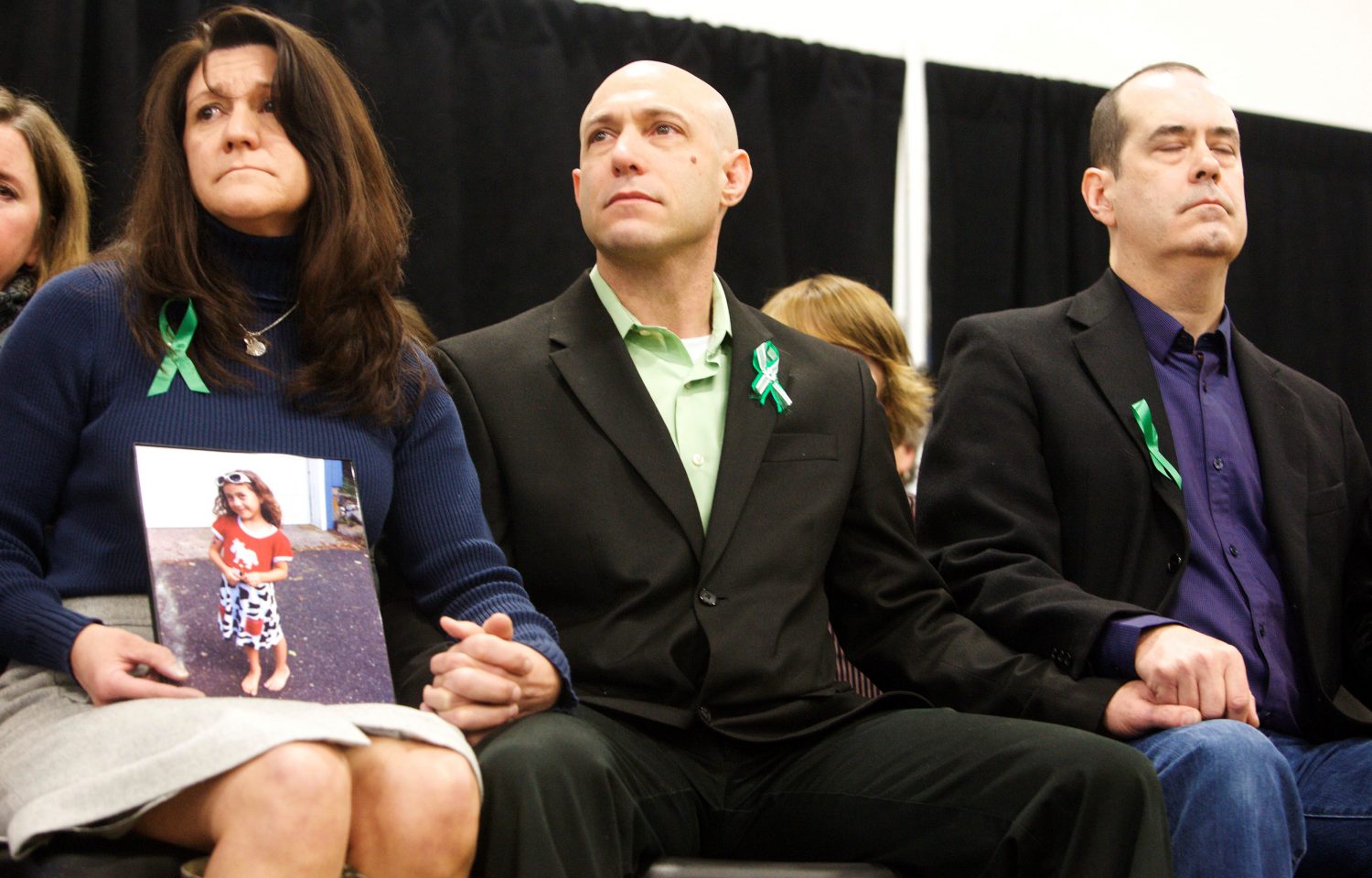 (Reuters) – The father of one of the children killed in the 2012 mass shooting at Sandy Hook Elementary School was found dead of an apparent suicide on Monday morning at his office in Newtown, Connecticut, police said.

Jeremy Richman, 49, was the father of Avielle Richman, one of 20 children, all 6 or 7 years old, killed along with six adult staff members by a man with a semi-automatic rifle at the school in Newtown. It stands as one of the deadliest mass shootings in U.S. history.

“The death appears to be a suicide, but police will not disclose the method or any other details of the death, only to state the death does not appear to be suspicious,” the Newtown Police Department said in a statement. Connecticut’s Chief Medical Examiner’s office is expected to confirm the cause of death later on Monday, police said.

After his daughter’s murder, Richman and his wife, Jennifer Hensel, created a foundation in her name that focuses on preventing violence by funding research on mental health and increasing access to treatment.

Richman, who was a neuropharmacologist, had written in a mission statement published on the Avielle Foundation’s website that his daughter’s death had left him “infinitely heart broken.”

In a statement, the foundation said that while its staff and directors were “crushed to pieces” at Richman’s death, it would continue its work of supporting research into brain abnormalities and promoting brain health.

“Tragically, his death speaks to how insidious and formidable a challenge brain health can be and how critical it is for all of us to seek help for ourselves, our loved ones and anyone who we suspect may be in need,” the foundation said.

U.S. Representative Jahana Hayes, who represents a congressional district that includes Newtown, said in a statement she was struck by how “optimistic” Richman had seemed about his foundation’s work at a recent meeting.

“These tragedies show that the trauma of gun violence extends far beyond the initial tragedy,” her statement said.