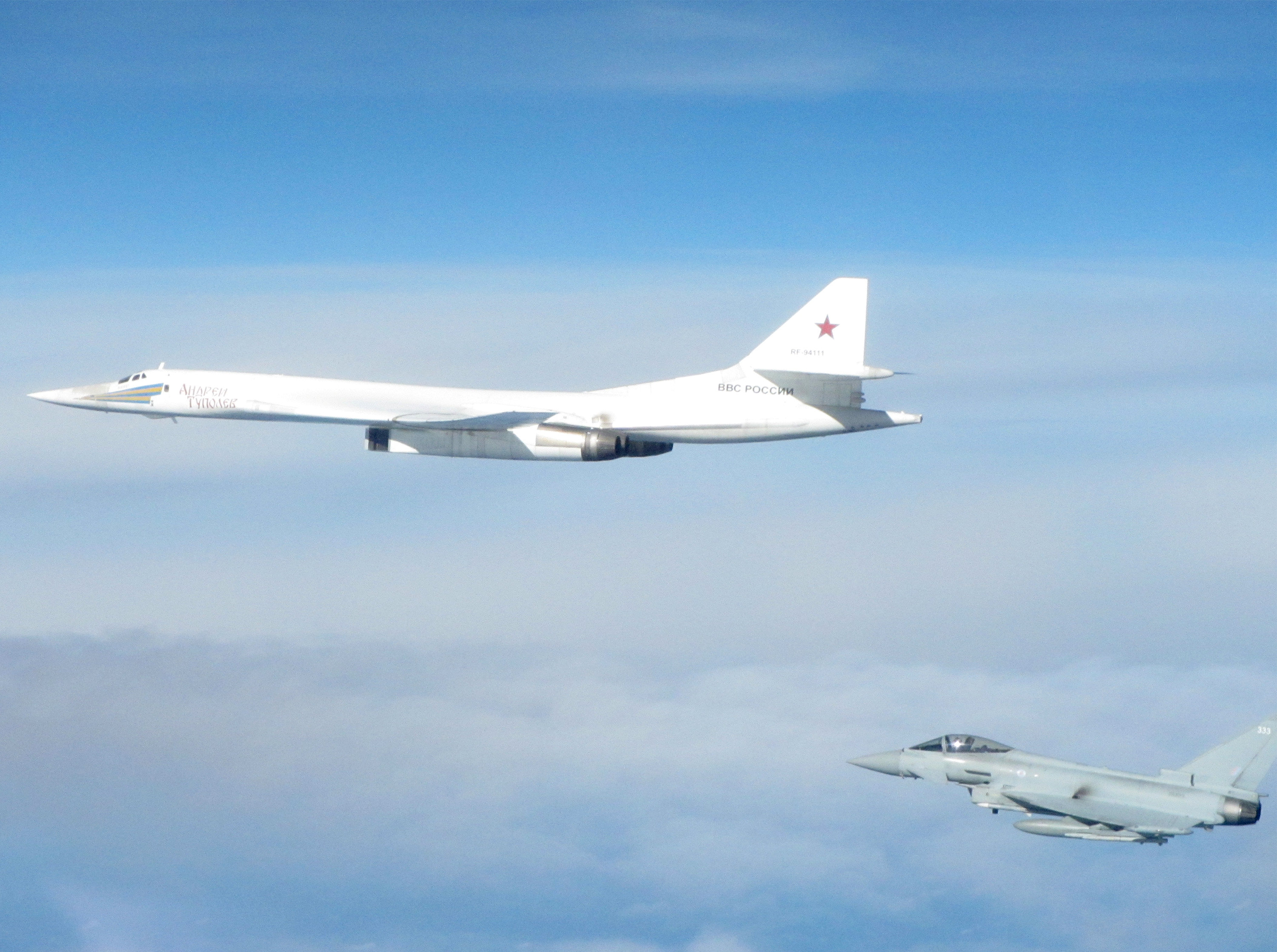 Colonel Cyrille Duvivier, a spokesman for the French Air Force, told Reuters one or several Russian planes were detected and that the actions were not hostile.

“The usual response mechanisms were triggered: Rafale fighters took off in the late morning from the base of Saint-Dizier with a refueling plane and positioned themselves for possible intervention,” Duvivier said.

Britain’s Minister of State for the Armed Forces, Mark Lancaster, spoke about “an ever more assertive Russia” in a speech in London in July.

He said the RAF has had to scramble jets more than 80 times over the last decade to intercept Russian military aircraft. 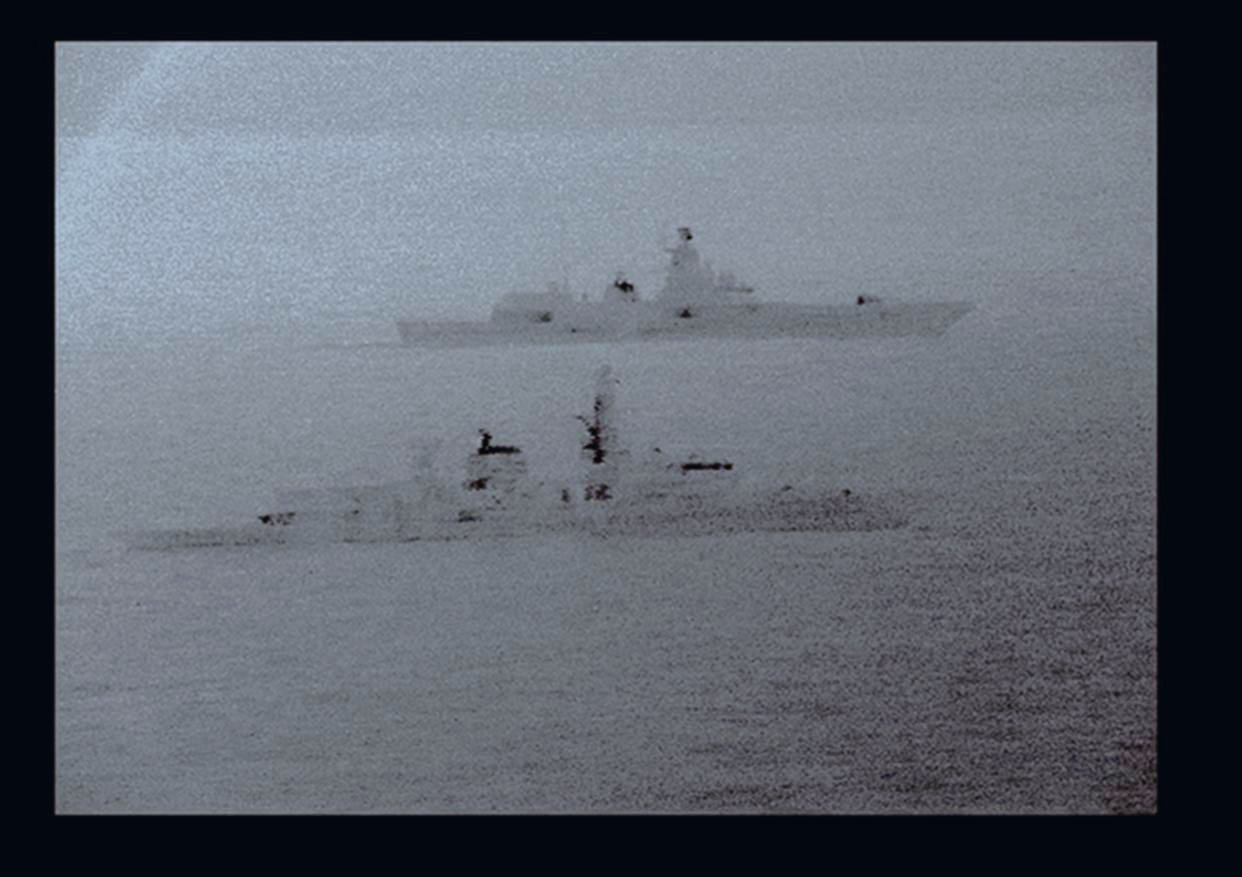