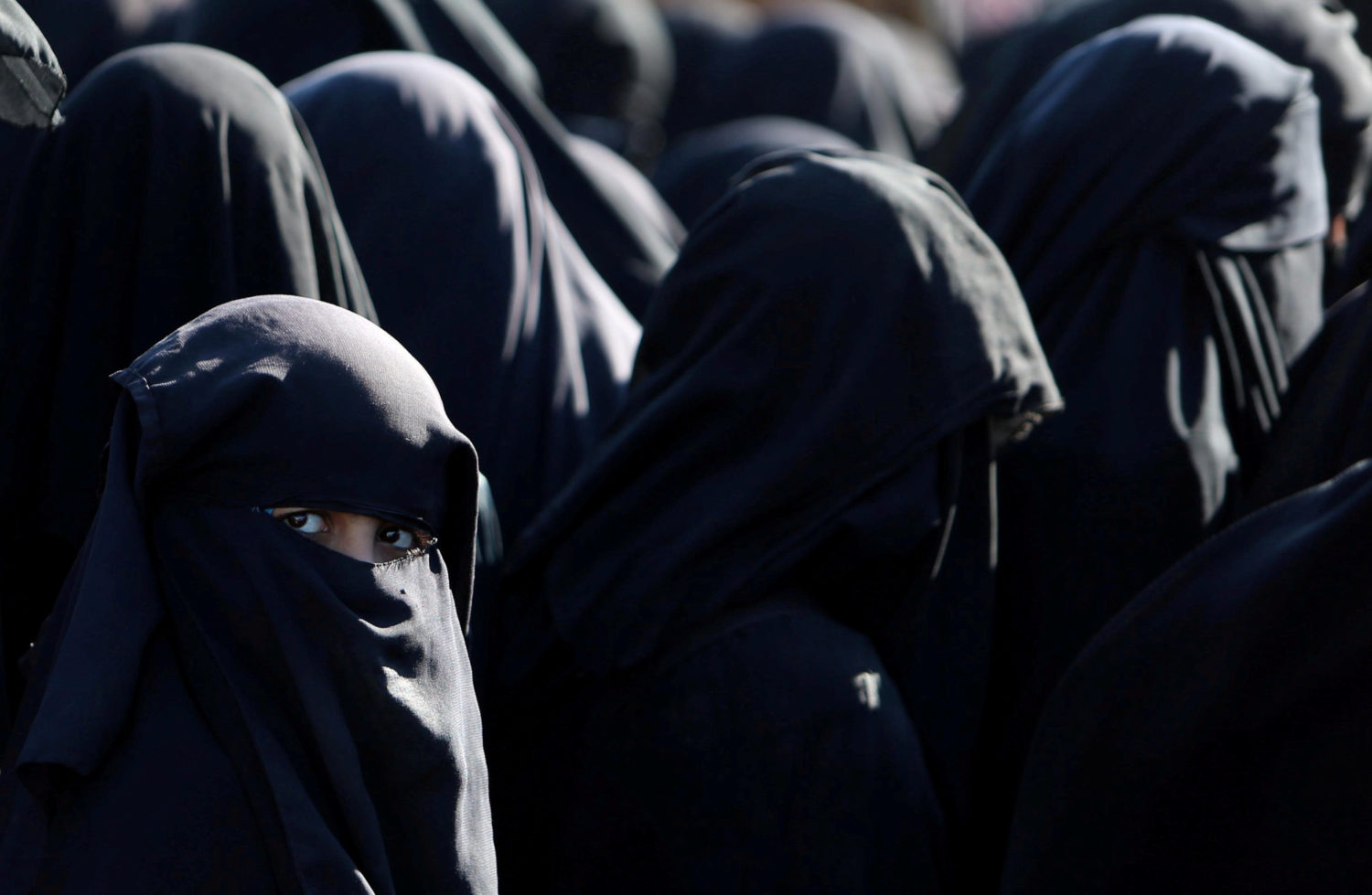 The women and children were living in “deplorable conditions” in the al-Hol camp in Northern Syria, lawyer Andre Seebregts said in court.

He added that their situation had significantly worsened due to the Turkish incursion into Syria and the possibility of Syrian forces taking control of the camps which were controlled by the Kurds until now.

The Dutch government has stressed that it is too dangerous for Dutch officials to go into the camps and find the women to return them to the Netherlands.

Lawyers for the state repeated that argument in court and added that the women did not have the right to Dutch consular assistance in the camps.

According to the Red Cross some 68,000 defeated fighters of Islamic State and their families are held in the al-Hol camp. They were held under the custody of Syrian Kurdish forces after they took the jihadist group’s last enclave.

According to figures from the Dutch intelligence Agency as of Oct. 1 there are 55 Islamic State militants who traveled from the Netherlands and at least 90 children with Dutch parents, or parents who had lived for a considerable time in the Netherlands, in Northern Syria.

The court will deliver a verdict on Nov 11. 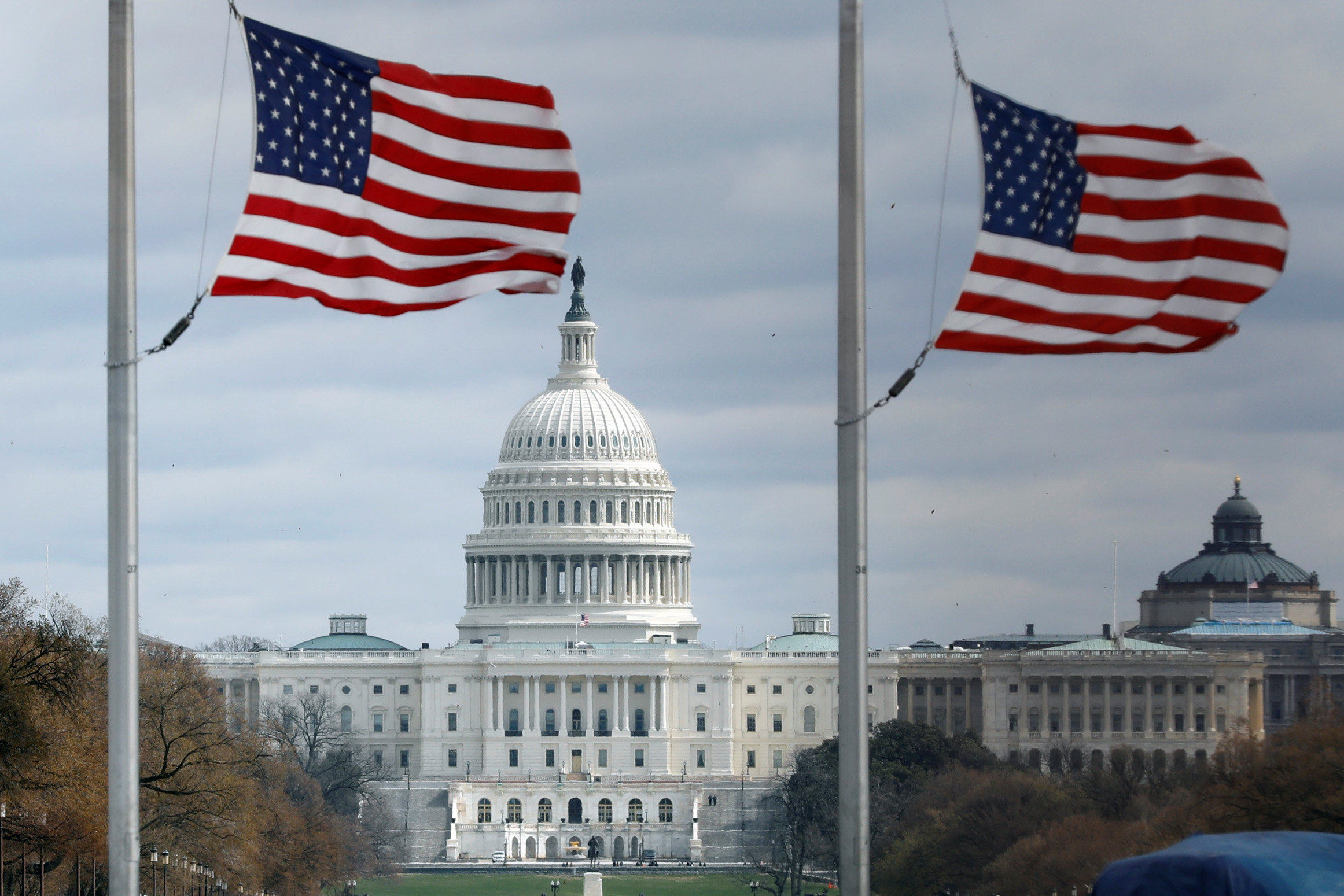 (Reuters) – The United States on Friday identified three Americans killed in a suicide attack in northern Syria this week that the U.S. government said was likely carried out by the Islamic State militant group.

The Pentagon did not identify the fourth person killed, a contractor working for a private company.

The Manbij attack on U.S. forces in Syria appeared to be the deadliest since they deployed on the ground there in 2015. It took place in a town controlled by a militia allied with U.S.-backed Kurdish forces.

The attack occurred nearly a month after President Donald Trump confounded his own national security team with a surprise decision on Dec. 19 to withdraw all 2,000 U.S. troops from Syria, declaring Islamic State had been defeated there.

If Islamic State carried out the attack, that would undercut assertions, including by U.S. Vice President Mike Pence several hours after the blast on Wednesday, that the militant group has been defeated.

Experts do not believe Islamic State has been beaten despite its having lost almost all of the territory it held in 2014 and 2015 after seizing parts of Syria and Iraq and declaring a “caliphate.”

While the group’s footprint has shrunk, experts say it is far from a spent force and can still conduct guerilla-style attacks. An Islamic State statement on Wednesday said a Syrian suicide bomber had detonated his explosive vest in Manbij.