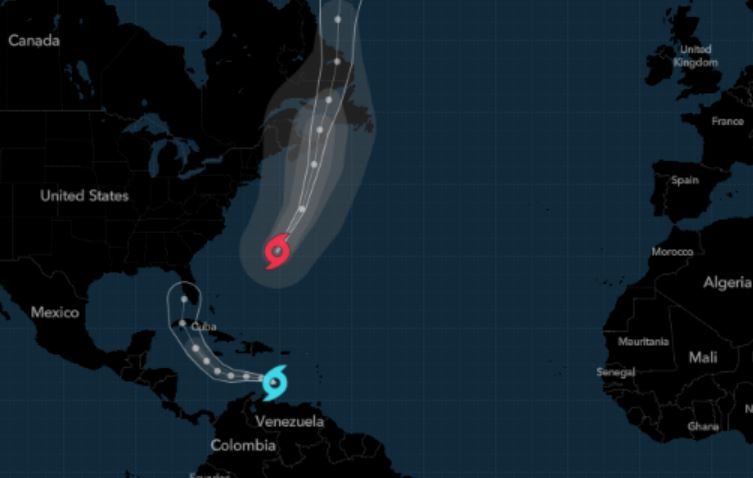 Natural Resources Canada (NRC) reported that the quake struck about 37 miles west-southwest of the town of Digby in the Gulf of Maine.

Residents say the quake lasted around 10 seconds.  Helen Teed, who lives near the epicenter, told the Canadian Broadcasting Company.

“It’s an old house, and we felt the walls crackling a little bit,” Teed said. “It wasn’t shaking things off my wall, but it made the house crack. Creaking, crack, I don’t know, I’ve never experienced this before so I don’t know how to explain it.”

Mike Springer was on the golf course when it struck and looked at his watch to see it was 3:33 p.m. when the quake struck.

“Holy mackerel,” he said. “I didn’t think we had earthquakes in Nova Scotia.”

The NRC reported no damage from the quake.