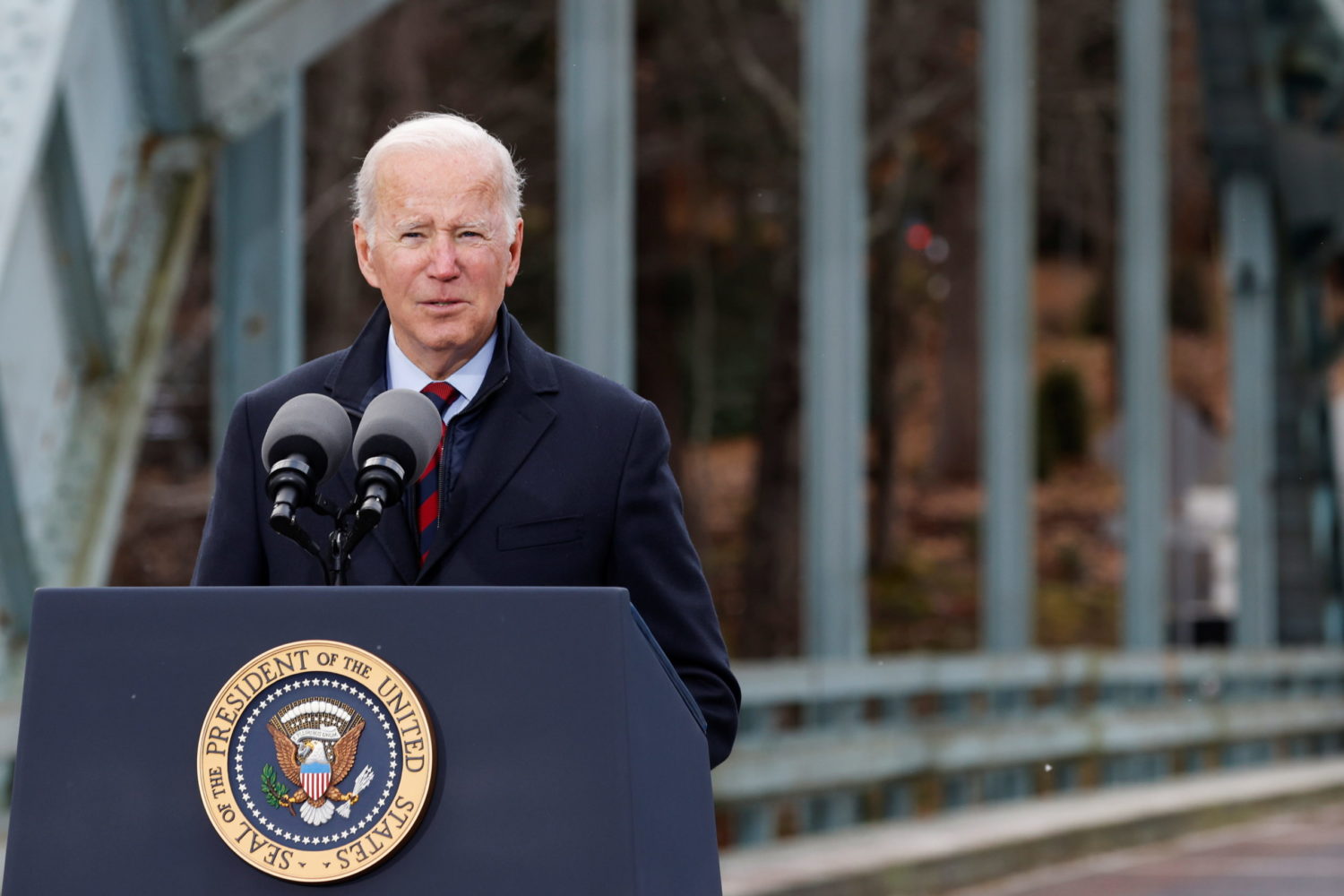 (Reuters) -The Biden administration’s auction of oil drilling rights in the U.S. Gulf of Mexico generated more than $190 million in high bids, bringing in more money for taxpayers than any government offshore lease sale since early 2019.

The Department of Interior auction came days after the U.S. joined a global agreement that for the first time asked governments to accelerate emissions cuts by phasing down coal and fossil fuel subsidies.

It was the first auction under President Joe Biden, whose administration paused drilling sales under a promise to end development on federal properties. But Biden lost a court fight to oil-producing states that sued to reinstate the sales.

The sale’s total high bids – $191,688,984 — was announced by U.S. Bureau of Ocean Energy Management Gulf of Mexico Director Mike Celata on a live webcast. The bureau, an arm of the Interior department, had offered almost all available unleased Gulf of Mexico blocks, or 80 million acres. About 2% of that acreage, or about 1.7 million acres, sold.

The total high bids was far higher than the $121 million the government received at a sale held by the Trump administration a year ago, but the price per acre sold was around $112 compared with $233 at last year’s auction.

Major bidders included Exxon Mobil Corp, which snapped up nearly a third of the tracts for $14.9 million, and Chevron Corp, which was the auction’s biggest spender at with $47.1 million in high bids. Anadarko Petroleum Corp, owned by Occidental Petroleum Corp., BP and Royal Dutch Shell were also among the top five bidders.

Anadarko placed the highest single bid — more than $10 million — for a tract in the deep water Alaminos Canyon.

The sale was the first opportunity to test the oil and gas industry’s demand for Gulf acreage with energy prices at multi-year highs. U.S. crude futures on Tuesday settled at $80.76 a barrel, up 95% in the last 12 months.

Despite the court-ordered resumption of auctions, Interior spokesperson Melissa Schwartz said the agency was “conducting a more comprehensive analysis of greenhouse gas impacts from potential oil and gas lease sales than ever before.”

Environmental groups strongly opposed the sale and had called on Biden to cancel it over the last week.