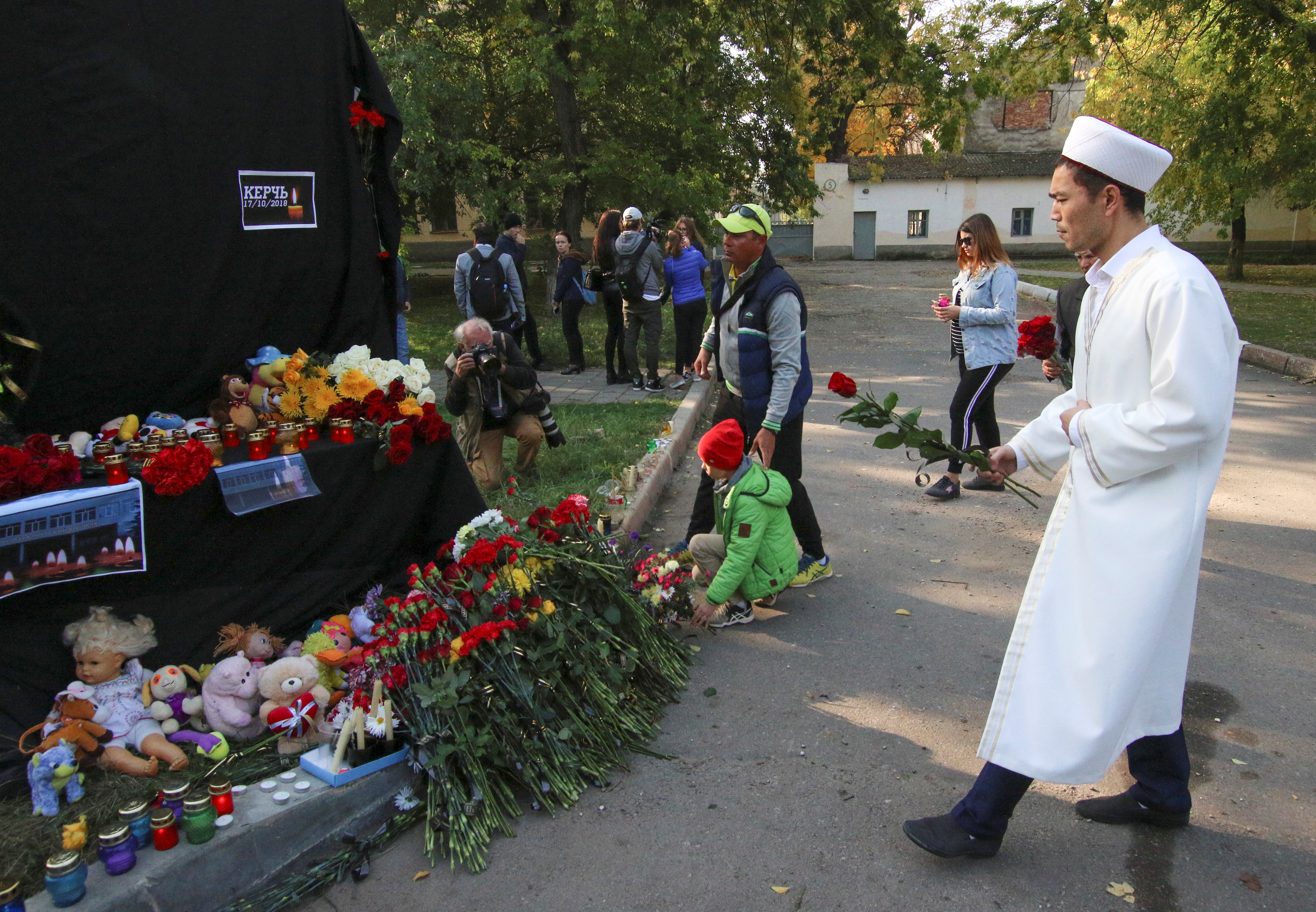 KERCH, Crimea (Reuters) – Russian President Vladimir Putin on Thursday blamed a mass shooting at a college in Crimea on localization, saying a problem that began in the United States had spread around the world through online communities on the Internet.

An armed 18-year-old student in the Black Sea port city of Kerch killed 20 people, most of them fellow pupils, and wounded dozens at his college on Wednesday, law enforcement officials said.

The suspected attacker was found dead from a self-inflicted gunshot wound after an attack that also saw a bomb set off in the college canteen. A second explosive device was found among the suspect’s personal possessions. 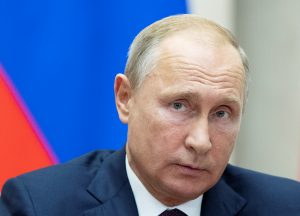 “By all appearances, this is the result of localization, as strange as that may seem,” Putin said at a forum in the Black Sea city of Sochi.

“Everything started with well-known tragic events in schools in the United States. Young people with unstable minds create false heroes for themselves,” he said.

“This means that we all, not just Russia, but we across the world are reacting badly to changing conditions in the world. We are not creating necessary, interesting and useful content for young people,” he said.

Grieving residents gathered on Thursday in Kerch, laying flowers and lighting candles to mark a three-day official mourning period declared in the region. Orthodox priests sang prayers in the street, leading a memorial service near the college.

Sergei Aksyonov, the Russian-backed head of the government in Crimea, said it was impossible to conceive that 18-year-old suspect Vladislav Roslyakov had prepared the attack by himself.

“On the ground, he acted alone, that is already known and established, but in my opinion and in the opinion of my colleagues this reprobate could not have carried out the preparations.”

The first deputy head of Russia’s Federal Security Service (FSB) said the security services needed to have greater control over the Internet.

“For us professionals, it has long been evident that the cyberspace must be under the control of the relevant authorities. Without this, it’s impossible to guarantee the provision of information security and to combat modern terrorist threats in time,” Sergei Smirnov was quoted as saying.