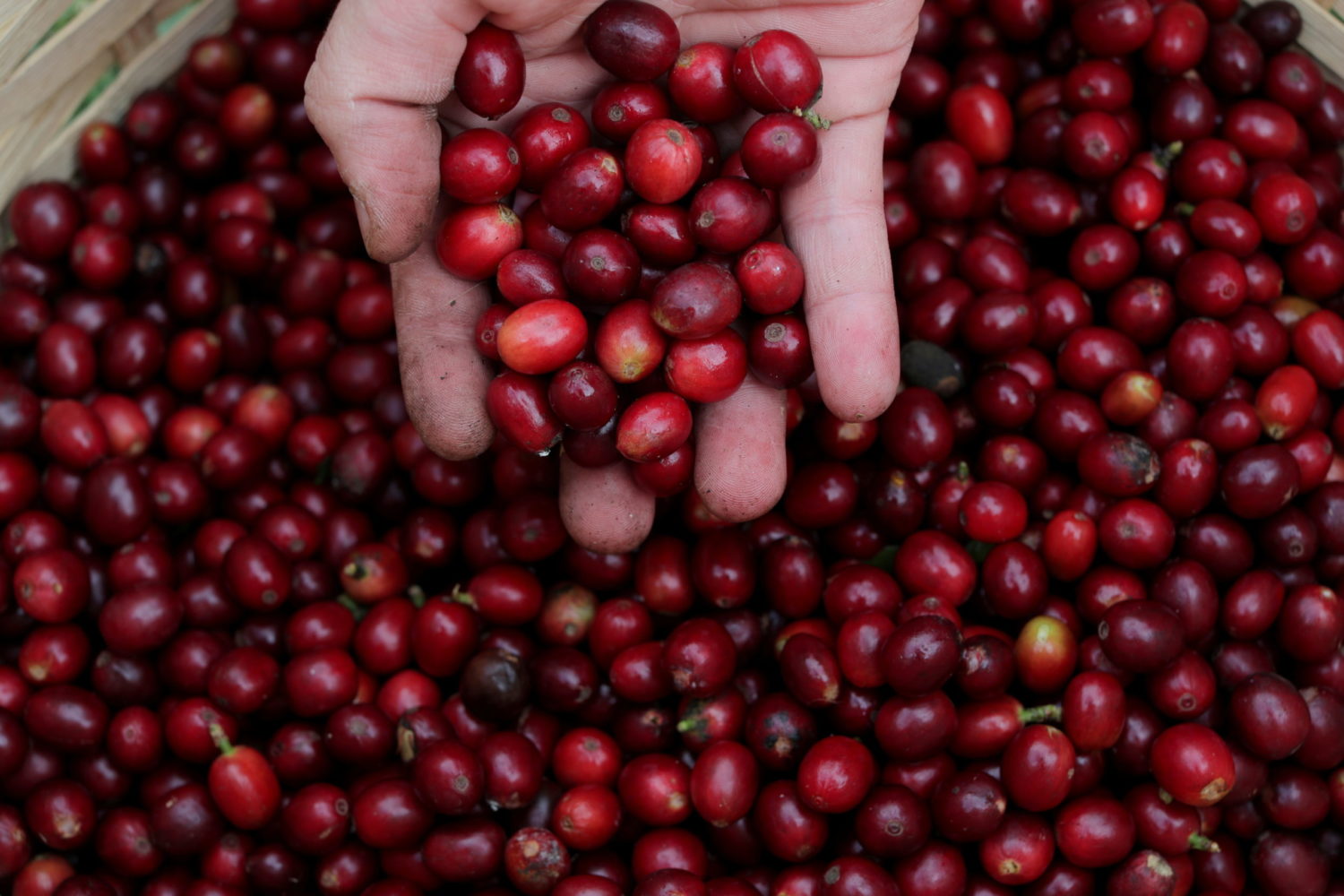 SAO PAULO (Reuters) -Temperatures fell in swathes of Brazil on Thursday – with rare snowfall overnight in some places – as a polar air mass advanced toward the center-south of the global agricultural powerhouse, threatening coffee, sugarcane and orange crops with frosts.

Unusually cold weather in Brazil has already sent international prices for coffee and sugar higher and Friday was forecast to be the coldest day of the year, according to Marco Antonio dos Santos, a partner at weather consultancy firm Rural Clima.

In a report on Thursday, dos Santos said the south of Goiás and the south of Mato Grosso do Sul, states where farmers grow crops like corn, would face cold temperatures on Friday as the wave of cold air marched northwards.

“With the polar air mass strengthening, it is getting even colder in most of the agricultural producing regions of center-south Brazil,” Santos said. “As such, the chances of frosts in coffee, sugarcane and orange areas increased dramatically.”

In Brazil’s southernmost state of Rio Grande do Sul, the cold wave has brought snow and cold rains to at least 13 cities on Wednesday.

Local television images showed tourists and locals taking photos and playing in the snow in the town of Sao Francisco de Paula as temperatures fell below zero.

The extreme weather sparked concerns in global markets of a weak harvest in Brazil, which is a major exporter of agricultural commodities.

Raw sugar futures on ICE hit a five month high on Thursday as investors continued pricing in the effects of the cold front in the world’s largest producer.

Agriculture federation FAESP in the main sugar belt Sao Paulo state said last week frosts had already hit 15% to 30% of the cane crop, which will probably lead to lower production.

Indian traders for the first time have signed sugar export contracts five months ahead of shipments as a likely drop in Brazil’s production prompted buyers to secure supplies in advance.

Arabica coffee prices touched a nearly seven-year high earlier this week as the unusual cold weather affected the crop in Brazil, the world’s top producer, with companies poised to pass on higher costs to consumers.

“No one really knows the depth of damage undertaken,” said coffee exporter Comexim, which estimated a 13% loss on next year’s production at the Cerrado region in top coffee growing state Minas Gerais.

Brazil’s second corn crop, which represents 70% to 75% of production in a given year, has suffered from drought and the ill-timed frost as farmers began to harvest it. Corn is a key ingredient for livestock feed.

The state of Parana, Brazil’s number 2 grains producer, cut its projection for the second corn crop by nearly 40% on Thursday to 6.1 million tonnes.

Wheat is also at risk from frosts as around a third of crops in Parana, the largest Brazilian producer, is at a development stage prone to damage from cold.