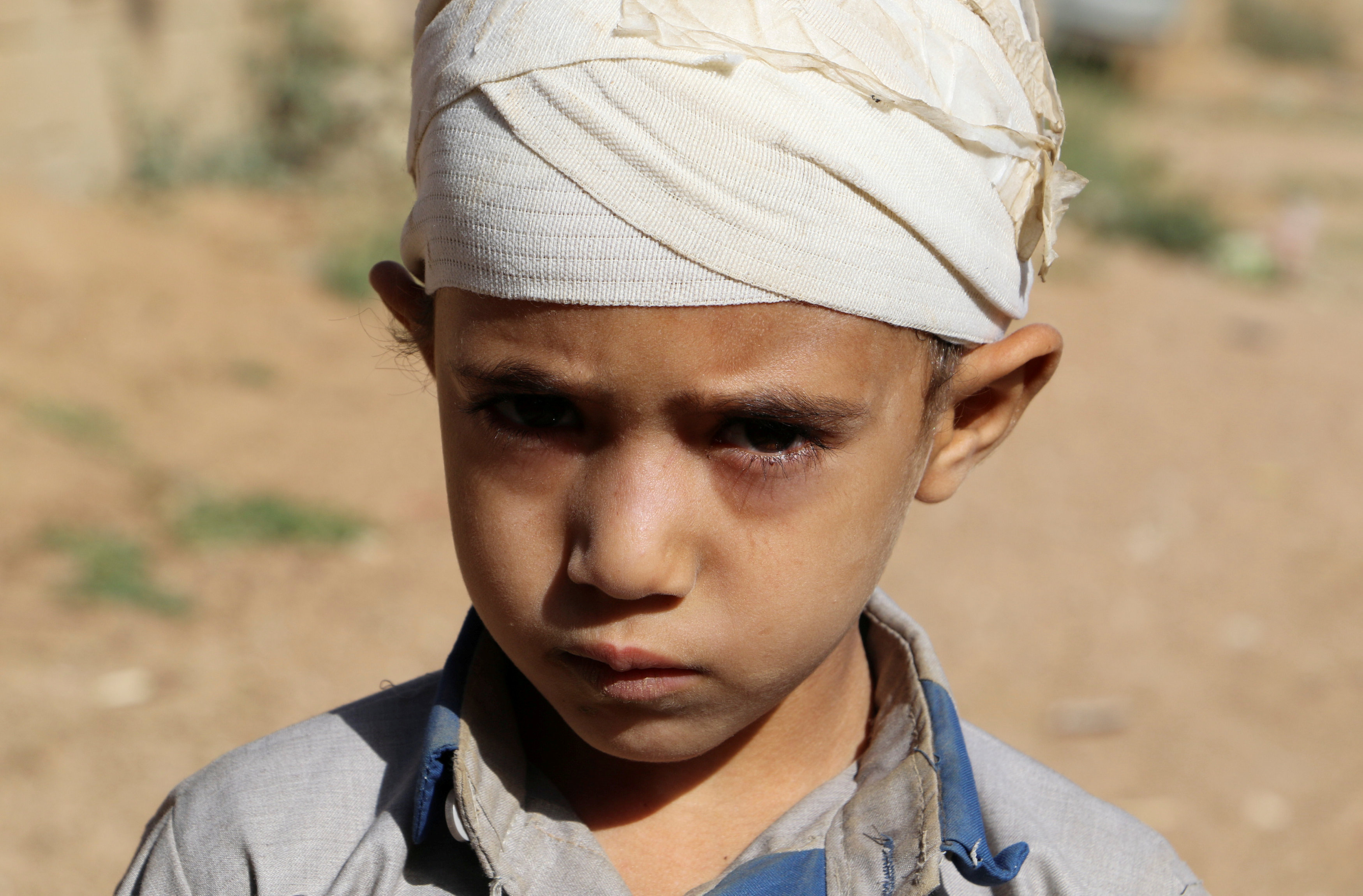 GENEVA (Reuters) – A U.N. human rights watchdog called on Saudi Arabia on Thursday to immediately halt its deadly airstrikes against civilian targets in Yemen and to prosecute officials responsible for child casualties due to unlawful attacks.

The censure by the U.N. Committee on the Rights of the Child coincided with international concern at the disappearance of Saudi journalist Jamal Khashoggi, a critic of Riyadh’s military role in Yemen, at the Saudi consulate in Istanbul on Oct 2.

Pressure has mounted on Saudi Arabia, including from allies, to do more to limit civilian casualties in a 3-1/2 year civil war that has killed more than 10,000 people and pushed Yemen to the brink of famine.

Riyadh leads a Western-backed coalition of Arab states supporting the Yemeni government in fighting against the Iran-allied Houthi movement that controls Yemen’s capital. Britain and the United States are among countries supplying the coalition with weapons and military intelligence.

Saudi Arabia told the child rights panel last week that it was working hard to correct mistaken targeting by its military alliance, but the experts voiced skepticism.

The panel of 18 independent experts, in its conclusions issued on Thursday, took note of the Saudi statement but said that Yemeni children continue to be killed, maimed and orphaned.

“We asked them to put a halt immediately to these air strikes,” Clarence Nelson, panel vice-chair, told reporters.

At least 1,248 children had been killed and nearly the same number wounded in air strikes since March 2015, including dozens killed in a strike on a school bus in Saada province in August, U.N. figures show.

“Nearly 20 percent of the deaths of civilians are children. So that’s one in five civilians killed is a child under 18. That’s a lot of children,” Nelson said.

All sides have attacked civilian targets in Yemen including homes, medical facilities, schools, farms, weddings and markets, in breach of international law, the panel said.

The panel voiced concern at “the inefficiency of the Joint Incidents Assessment Team (JIAT) set up by the coalition in 2016 to investigate allegations of unlawful attacks by (Saudi Arabia) and members of the coalition on children and facilities and spaces frequented by children”.

“There has been no case, let alone a case involving child casualties, recruitment or use of children in armed hostilities, where its investigations led to prosecutions and/or disciplinary sanctions imposed upon individuals, including military officials of (Saudi Arabia),” it said.

Nelson, referring to the JIAT team, said: “Firstly it was set up by coalition, they are essentially investigating themselves. Secondly it’s comprised of members from coalition countries. Thirdly, the information we have is that it is not investigating all ‘accidents’.”

He said a large number of strikes and incidents involving civilian casualties and children were not being pursued by JIAT.

The panel called for lifting the coalition’s aerial and naval blockade which it said has deprived millions of Yemenis of food and other vital supplies, mainly through Hodeidah port. 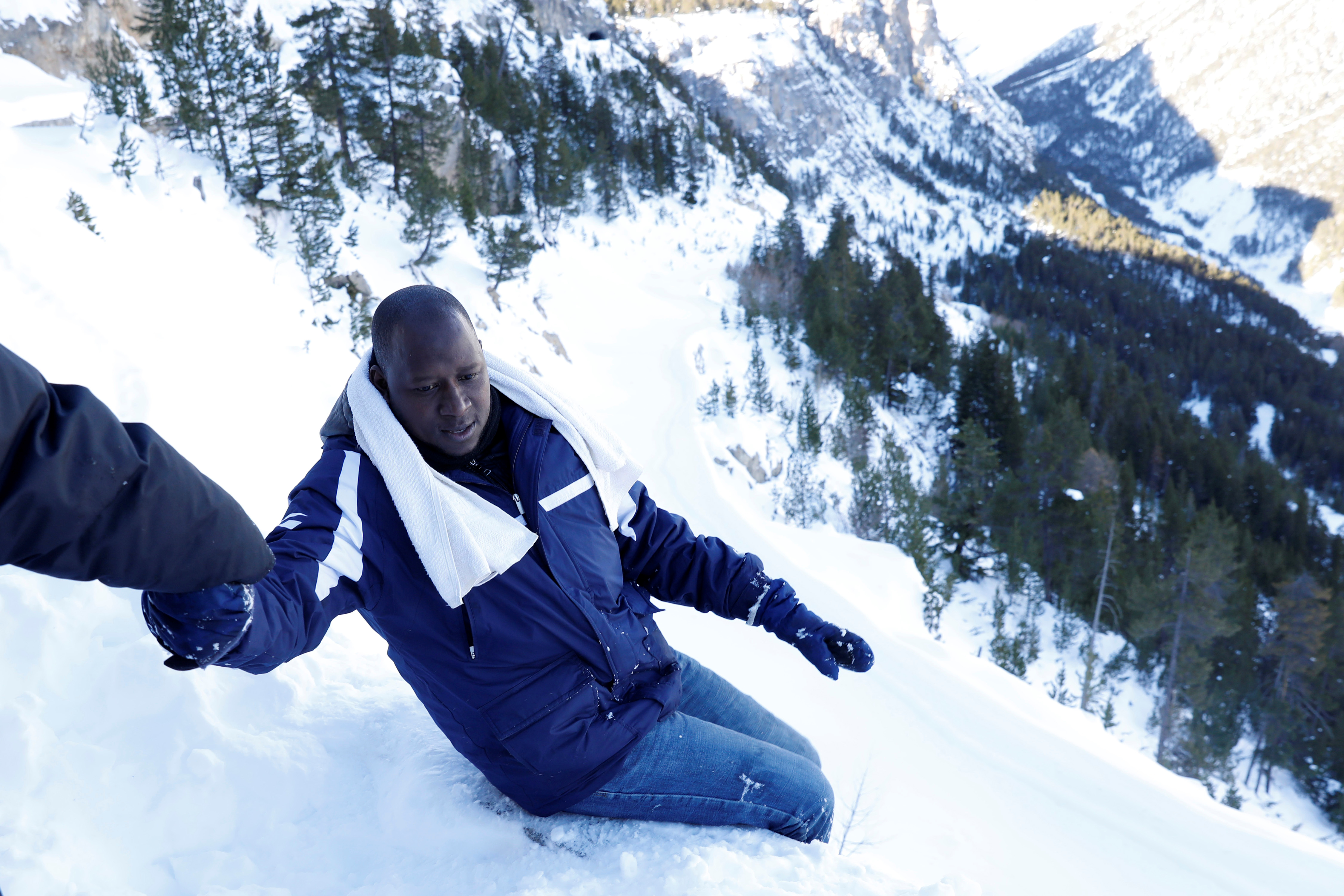 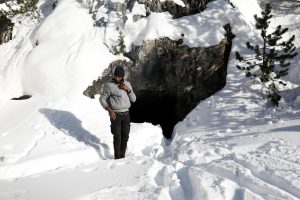 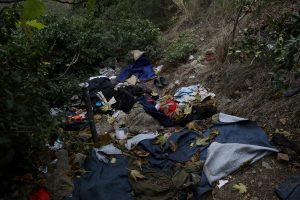