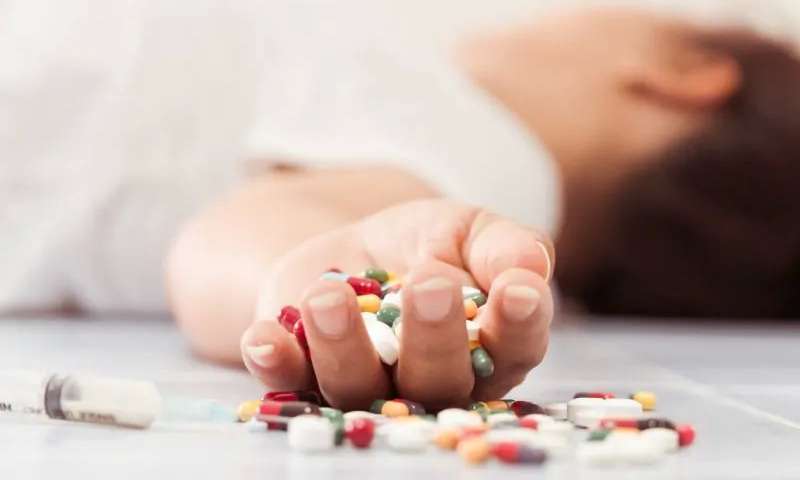 (Reuters) – An Ohio doctor was charged with 25 counts of murder for administering high and sometimes fatal doses of opioid painkillers to dozens of very sick patients, prosecutors said on Wednesday.

The doctor, William Husel, turned himself in to Columbus police following a six-month-long investigation into what Mount Carmel Hospital called his administration of “inappropriate” doses of fentanyl to patients, Franklin County prosecutor Ron O’Brien said at a news conference.

He became the latest in a wave of U.S. doctors charged for their role in a public health crisis that the Centers for Disease Control and Prevention said led to a record 47,600 opioid-related overdose deaths in 2017.

If convicted, Husel faces 15 years to life in prison for each count.

“By giving fentanyl at these levels, we were comfortable with the information we had that it was a sufficient amount that the only rational purpose could be to shorten a person’s life,” O’Brien said.

Fentanyl, often given for intense pain associated with cancer, is 100 times more powerful than morphine.

Husel’s attorney did not immediately respond to a request for comment.

The murders Husel is charged with committing spanned from February 2015 to November 2018, according to the court docket. O’Brien said Mount Carmel Hospital suspects Husel in 35 patient deaths. 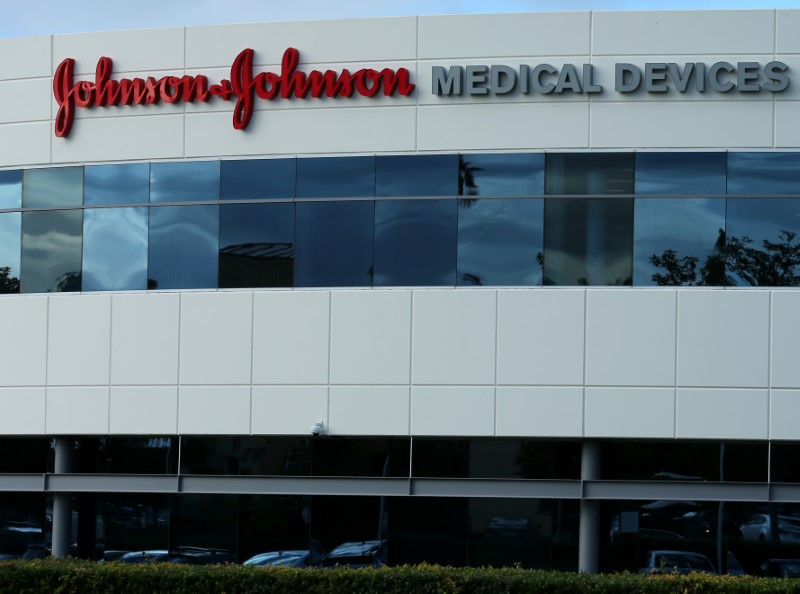 The case made Arkansas at least the 17th U.S. state to sue manufacturers of prescription opiods amid a nationwide epidemic of addiction to the painkillers.

The lawsuit contended the drugmakers spent millions of dollars on promotional activities that downplayed the risks of addiction associated with opioids while falsely touting the benefits of using the drugs to treat chronic pain.

“The reckless actions of these opioid manufacturers have wreaked havoc upon Arkansas and her citizens for far too long,” Rutledge said in a statement.

Purdue, the manufacturer of OxyContin, denied the allegations in a statement while saying it is “deeply troubled by the prescription and illicit opioid abuse crisis.”

Johnson &amp; Johnson’s Janssen Pharmaceuticals unit – which manufactures drugs including the opioid Duragesic, a form of fentanyl – called its marketing activities “appropriate and responsible.” Endo did not respond to a request for comment.

Prescription opioids are intended to treat pain, but the outbreak of addiction to the drugs has led to a tsunami of lawsuits by cities and counties. The lawsuits have sought to recoup damages from drugmakers for their role in the epidemic.

Opioids were involved in more than 42,000 overdose deaths in 2016, according to the U.S. Centers for Disease Control and Prevention.

At least 433 lawsuits are consolidated before U.S. District Judge Dan Polster in Cleveland, who has been pushing for a quick settlement and has invited state attorneys general with cases and probes not before him to participate in the talks.

Plaintiffs’ lawyers pursuing the case have generally not quantified the potential costs involved in the cases but have compared them with litigation by states against the tobacco industry that led to 1998’s $246 billion settlement.

The U.S. Justice Department in a March 1 filing sought 30 days to evaluate participating in the litigation, citing the “substantial costs that the federal government has borne as a result of the opioid epidemic.”

A 17-year-old started foaming at the mouth, slamming his head on the floor and convulsing at a McDonald’s. Two hours later, he was dead. His 18-year-old friend has been charged with third-degree murder and second-degree manslaughter.

In another part of the same town the night before, an 18-year-old was found dead, face down on a sidewalk.

Both had been killed by an overdose of a drug with a street name of “smiles.” END_OF_DOCUMENT_TOKEN_TO_BE_REPLACED