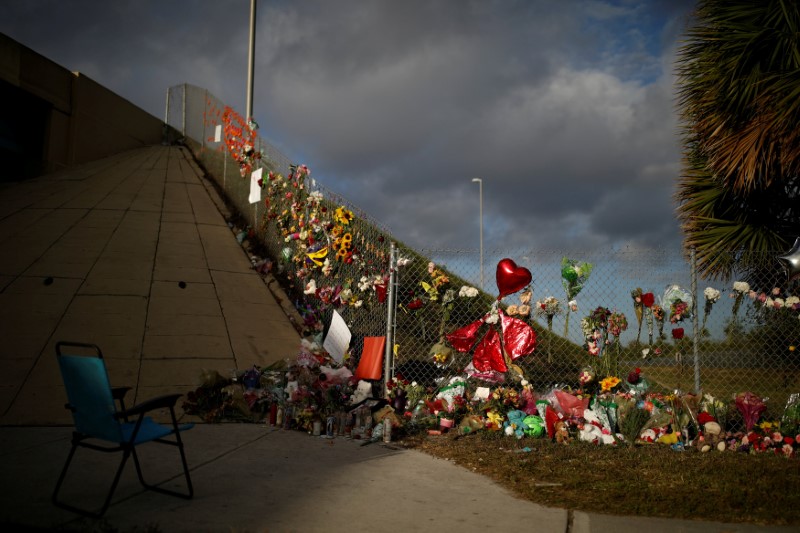 PARKLAND, Fla. (Reuters) – Students at the Florida high school where a gunman killed 17 teens and educators last February will start a new school year on Wednesday amid new security measures that some parents and students fear may not be enough to stop future tragedies.

Marjory Stoneman Douglas High School in Parkland, Florida, has doubled its campus security detail to 18, including three uniformed sheriff’s deputies, and the school’s 3,200 students must wear identification badges as they funnel through three entrances when they arrive at the sprawling campus.

Once the first class starts daily, only one heavily monitored entrance will allow visitors on campus.

School administrators considered and then opted against requiring students to use see-through backpacks or installing metal detectors, finding it would be too difficult to screen all students each morning before class.

On Feb. 14, in the third deadliest shooting by a single gunman at an American school, Nikolas Cruz, 19, who had once been expelled from the school, allegedly opened fire with an assault-style weapon. Cruz is awaiting trial on 17 counts of first-degree murder.

Fred Guttenberg, whose 14-year-old daughter Jaime was killed in the massacre, is worried how his son Jesse, who will start his senior year on Wednesday, will cope with spending another year on the campus where his sister died.

“Very anxious is the word right now,” Guttenberg said in an interview on Monday. He was critical of the measures the school has put in place over the summer break.

“They haven’t done that much,” he said. “They’ve got cameras, which is good, but the entry points are essentially the same.”

The outburst of violence in a decades-long series of shootings at U.S. schools and colleges reignited the nation’s long-running debate on gun rights and sparked a national youth-led gun control movement, with many of the leaders coming from Stoneman Douglas. The U.S. House of Representatives did not tighten gun laws after the massacre but approved more spending for school security.

Broward County schools Superintendent Robert Runcie defended the new security measures, including the lack of metal detectors, from criticism by parents and some school board members, but acknowledged that anxieties remain high.

“This first day of school will be profoundly different and extremely challenging,” Runcie told reporters last week. “It will be emotional. It will be difficult.”

The county school board in April rejected funding from a new state program intended to arm teachers.

Changes greeting students on Wednesday include the doubling of school security personnel, raising the number of armed law enforcement officers to three from one, and classroom doors that lock automatically.

There are also new gates and fences, and the building where most of the 17 were killed is fenced-off, replaced by 32 temporary structures housing classrooms, restrooms, and administrative offices.

“I definitely don’t feel secure,” said junior Darian Williams, 16. “The security officers can do all they want but if someone wants to get in, they can get in.” 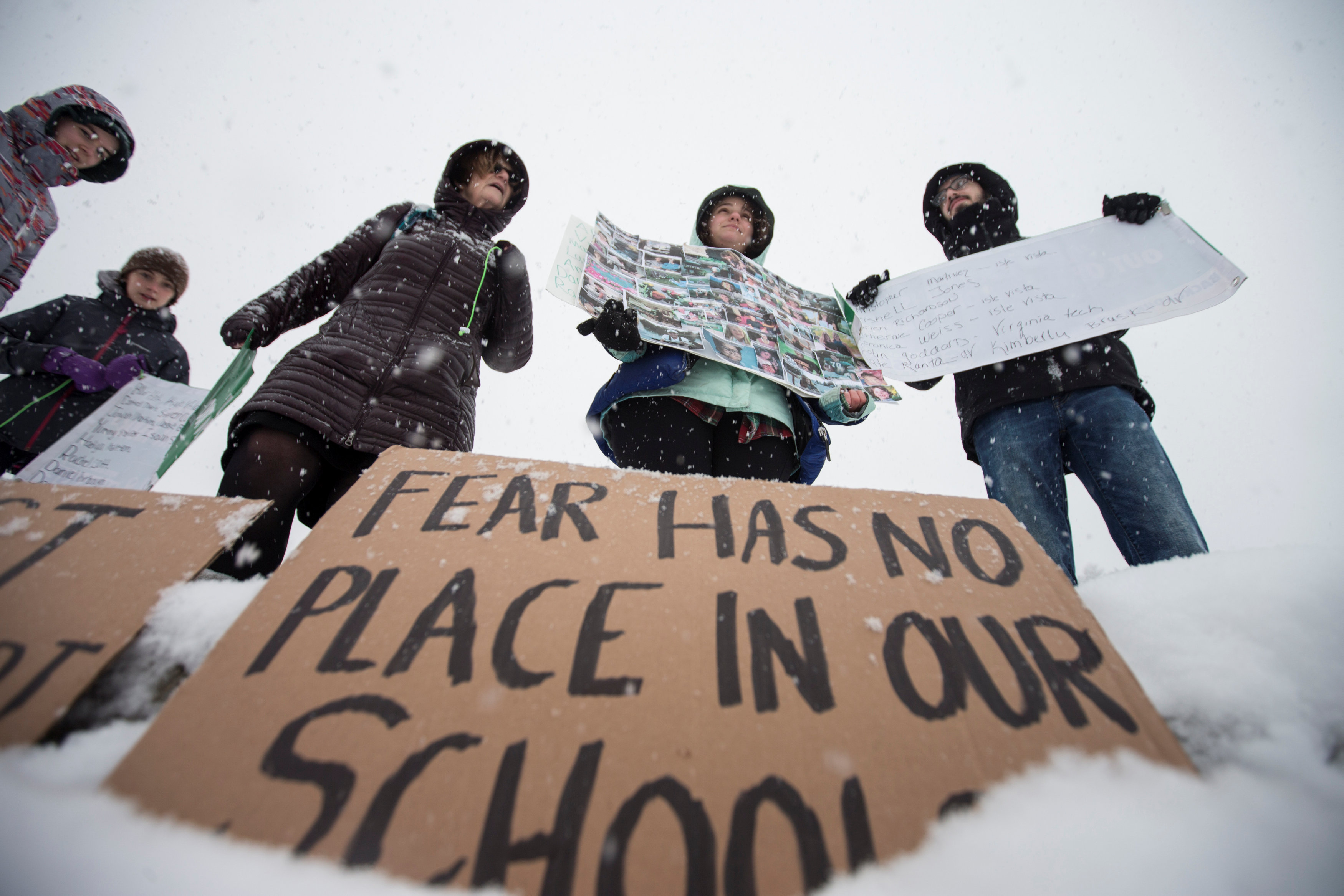 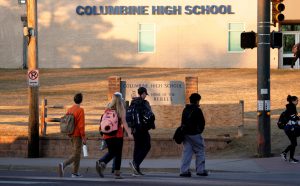