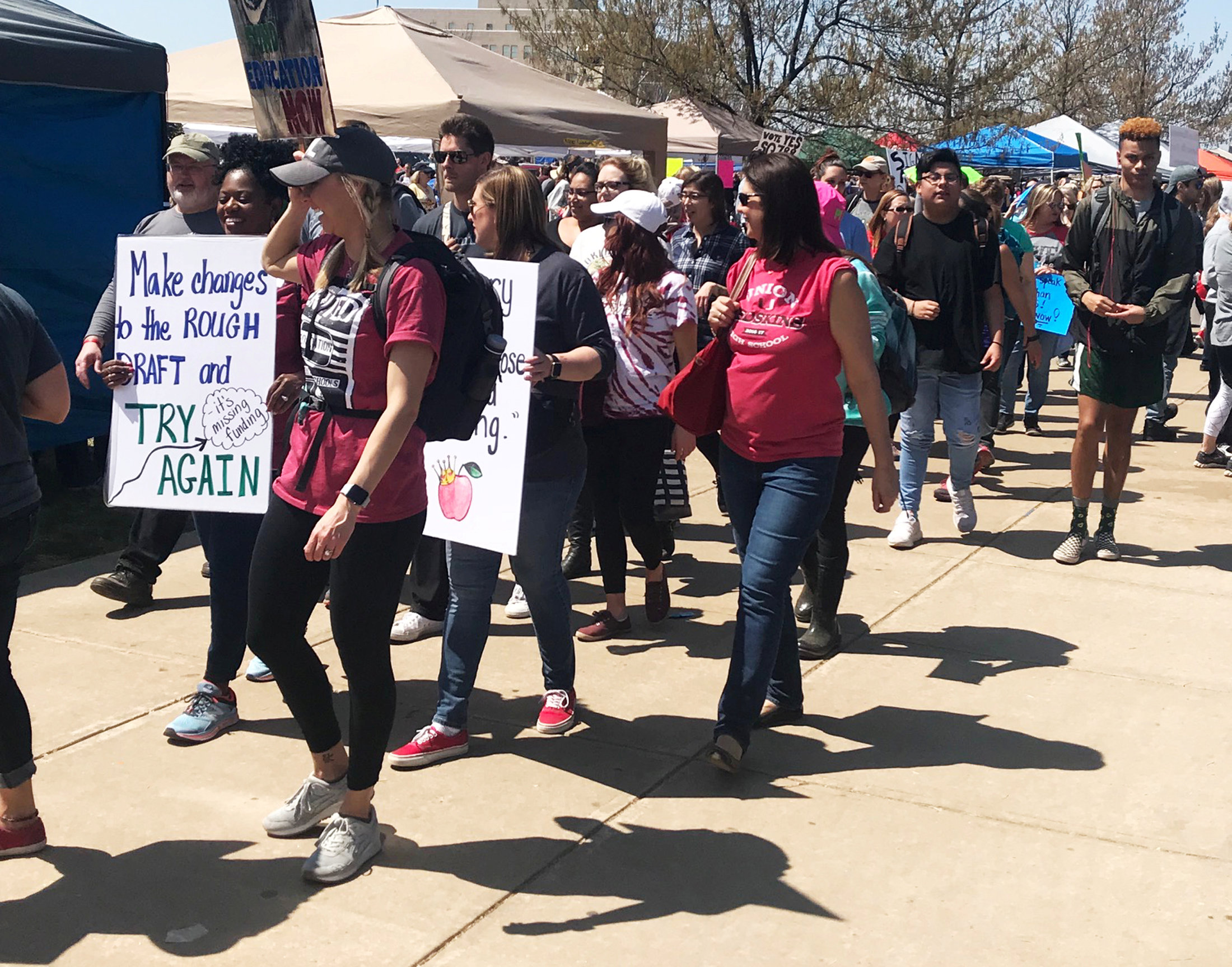 OKLAHOMA CITY (Reuters) – Oklahoma’s largest teachers union on Thursday called off a nearly two-week walkout that shut public schools statewide, saying it had secured historic gains in education funding after school budgets were devastated by a decade of cuts.

The move came after the Republican-dominated legislature passed its first major tax hikes in a quarter century that raised about $450 million in revenue for education. Republican leaders said they had no plans to go as high as the $600 million being sought by educators.

“We absolutely have a victory for teachers,” Alicia Priest, president of the Oklahoma Education Association, told a news conference.

“Our members are saying they want to go back to the classroom,” said Priest, whose union has about 40,000 members.

Some major districts have said they will resume classes on Monday.

The strike was part of a wave of actions by teachers in states that have some of the lowest per-student spending in the country. A West Virginia strike ended last month with a pay raise for teachers, and educators in Arizona protested before classes on Wednesday, without skipping work, to seek enhanced education funding.

Opinion surveys showed it had garnered wide support among Oklahoma voters, many of whom had seen firsthand how students at struggling schools had to share outdated and tattered textbooks and sometimes go to a four-day school week to help save districts money.

Oklahoma teachers, who were seeking a $10,000 annual wage hike over three years, will see an average annual pay raise of about $6,100 from the increased funding, lawmakers said.

School districts for the most part supported the teacher walk-out. But they began to run out of wiggle room to make up for lost time when the labor action threatened to extend the school year, piling pressure on teachers to return.

Low wages have created an exodus of educators, causing a teacher shortage in Oklahoma. As a result, school districts had to cut curricula and deploy nearly 2,000 emergency-certified instructors as a stop-gap measure.

(Reporting by Heide Brandes in Oklahoma City and Lenzy Krehbiel-Burton in Tulsa; Writing by Jon Herskovitz; Editing by Bill Tarrant and Sandra Maler) 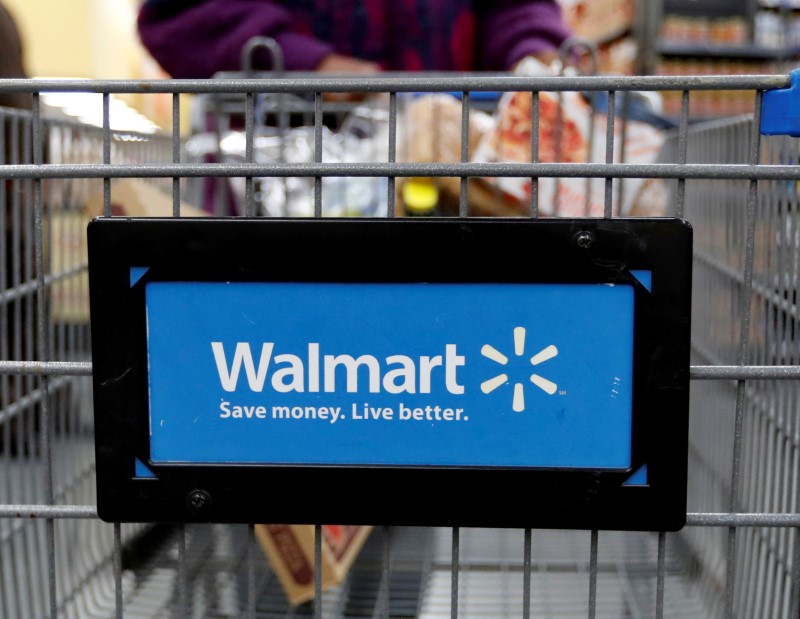 NEW YORK (Reuters) – Walmart Stores Inc said on Thursday it would raise entry-level wages for hourly employees to $11 an hour as it benefits from the biggest overhaul of the U.S. tax code in 30 years.

The world’s largest retailer said the increase would take effect in February and that it would also expand maternity and parental leave benefits and offer a one-time cash bonus, based on length of service, of up to $1,000.

The pay increase and bonus will benefit more than 1 million U.S. hourly workers, it said.

Walmart’s announcement follows companies like AT&T Inc, Wells Fargo Co and Boeing Co, which have all promised more pay for workers after the Republican-controlled U.S. Congress passed a tax bill last month that cut the corporate tax rate to 21 percent from 35 percent. 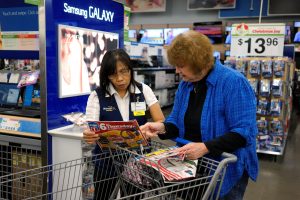 President Donald Trump and his fellow Republicans have argued that the big corporate tax cut will benefit workers and lead to more investment by U.S. companies.

“We are in the early stages of assessing the opportunities tax reform creates for us,” President and Chief Executive Officer Doug McMillon said in a statement. The tax law gives the retailer an opportunity to be more competitive globally and to accelerate investment plans for the United States, he said.

The increase in wages will cost approximately $300 million on top of wage hike plans that had been included in next fiscal year’s plans, the company said.

The company is offering a one-time bonus to all full and part-time employees based on their length of service, rising to $1000 for employees with 20 years of service. The one-time bonus will amount to $400 million in the current fiscal year.

The company raised its minimum wage to $9 an hour in 2015. In 2016, it said employees who finished an internal training program would be eligible for $10 an hour. The retailer has spent about $2.7 billion to increase wages over the past few years.