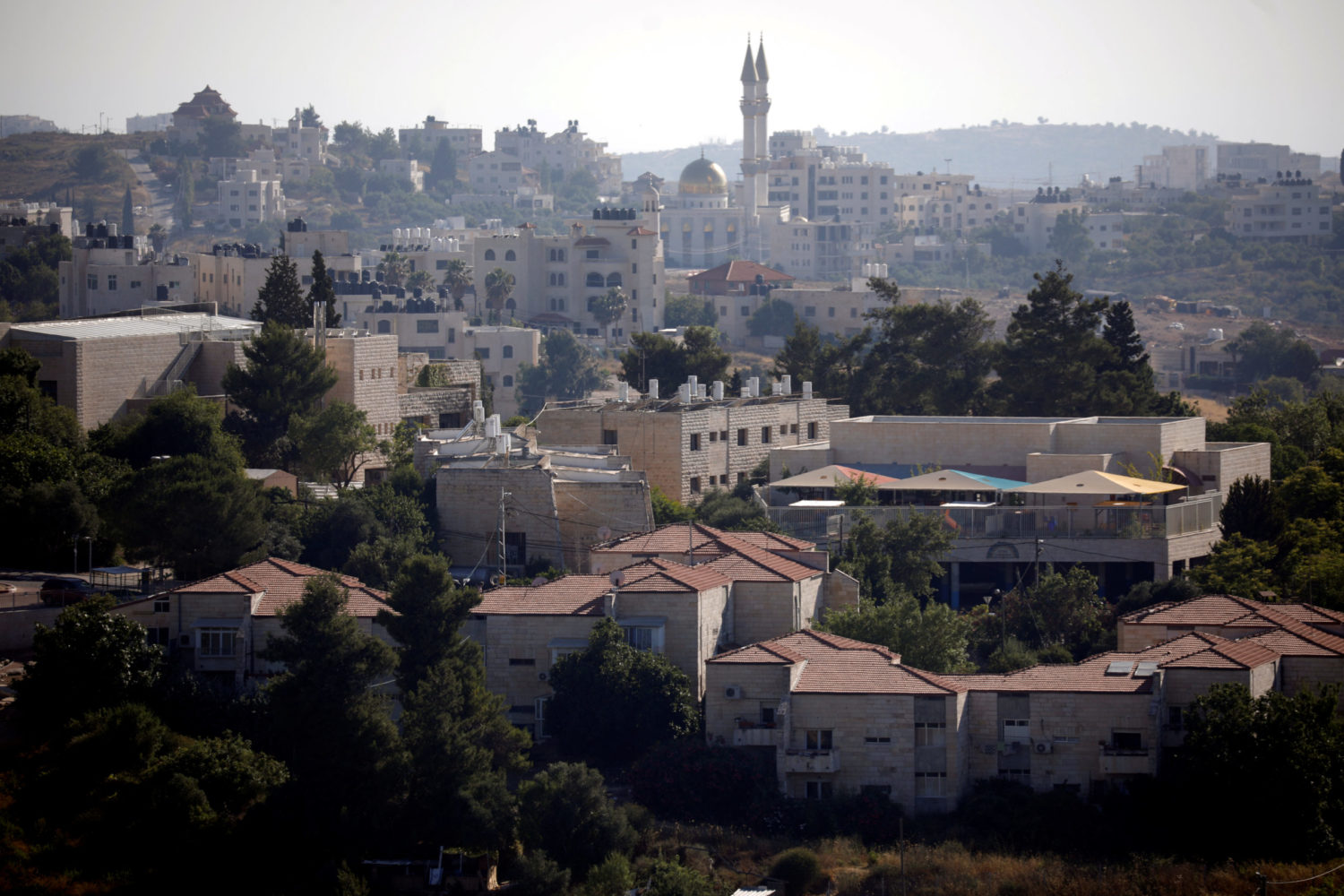 JERUSALEM (Reuters) – Israel approved more than 1,300 new settler homes in the occupied West Bank on Wednesday, the Peace Now settlement-monitoring group said, in the first such go-ahead since it suspended annexation plans in the territory.

The decision drew an angry response from Palestinians, who seek to establish a state in the West Bank, Gaza and East Jerusalem.

“We urge the international community to intervene immediately to stop this settlement madness, which destroys any chance for a genuine peace process,” said Nabil Abu Rudeineh, a spokesman for Palestinian President Mahmoud Abbas.

The construction could help mute criticism of Prime Minister Benjamin Netanyahu from settler leaders, who are traditional allies.

They had bristled at the annexation suspension that helped pave the way for last month’s deals to forge diplomatic ties between Israel and the United Arab Emirates and Bahrain.

A spokesman for the administration could not immediately confirm the numbers.

A statement from Beit El settlement said 350 new housing units would be built there. It hailed the committee’s decision as “a tremendous achievement for Beit El”.

The forum, which last held such a hearing eight months ago, was due to reconvene on Thursday to advance additional construction projects in settlements and give final approval for others.

Most countries view settlements Israel has built in territory captured in the 1967 Middle East war as illegal and as an obstacle to peace with the Palestinians. The United States and Israel dispute this.

Israel cites historical and biblical links to the West Bank and around 450,000 of its settlers live there, among 3 million Palestinians.