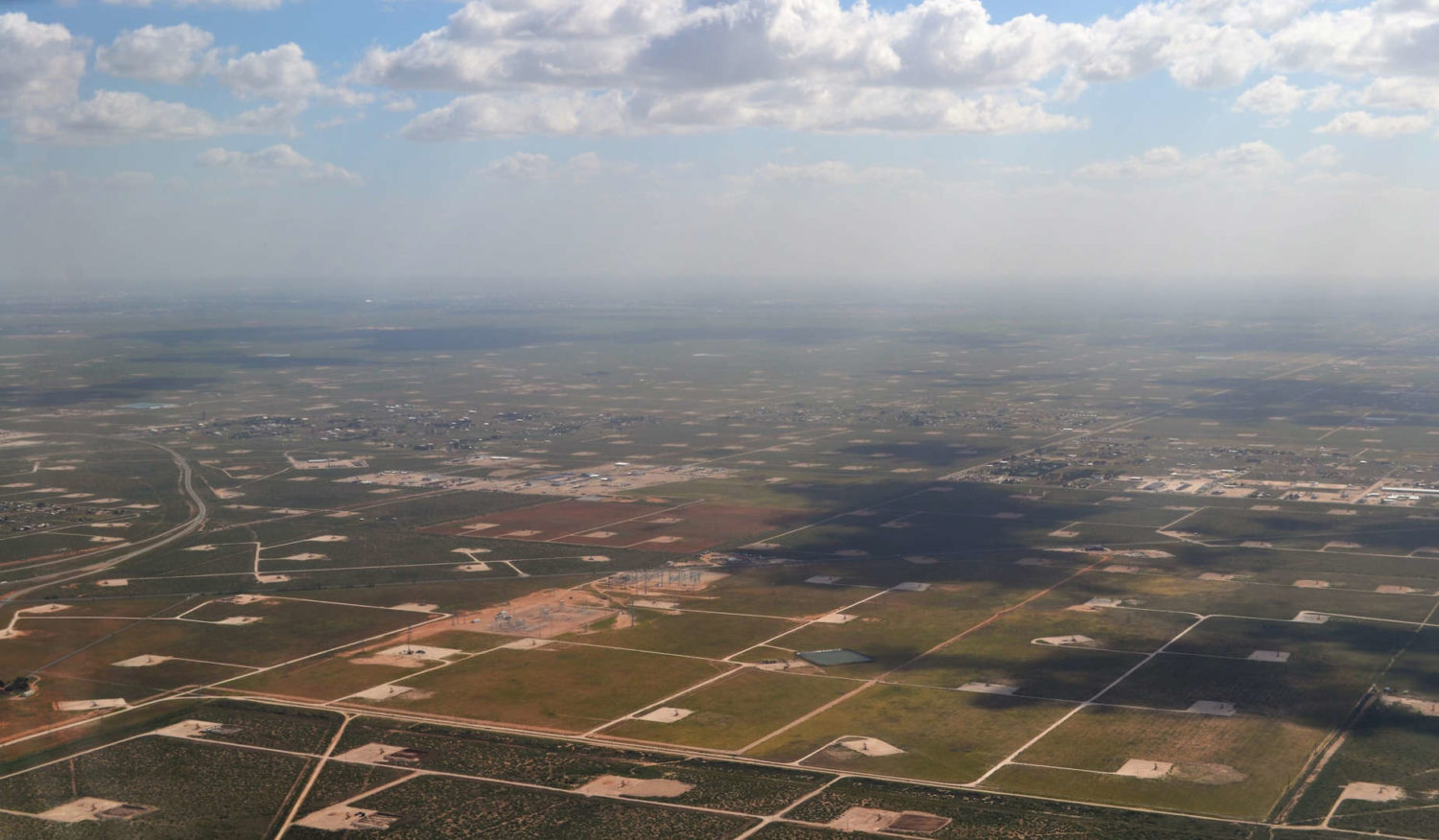 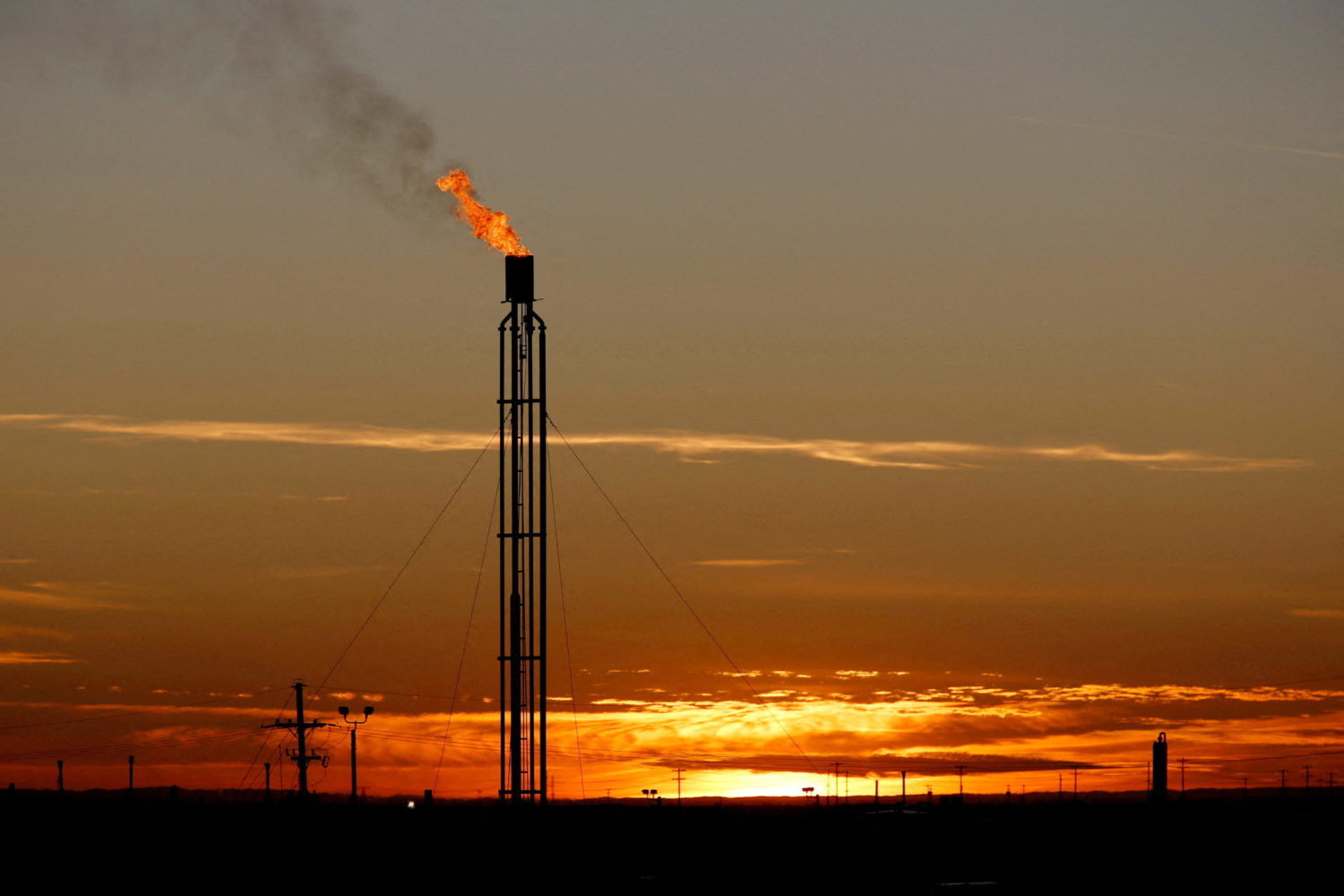 (Reuters) – A magnitude 4.5 earthquake that rattled the Permian basin in Texas on Monday night is likely to add pressure on oil producers in the region to slow or stop underground wastewater injections that regulators believe may cause the tremors.

The quake, the third-largest to hit Texas this decade, occurred near Stanton and was the latest in a surge of temblors linked to the disposal of wastewater, a byproduct of oil and gas production. Wastewater injection can trigger quakes by changing pressures around fault lines.

It also comes shortly after the state Railroad Commission, which regulates its oil industry, halted the injection of water into deep wells in an area northwest of Midland amid the jump in seismicity.

The Commission on Tuesday said it had been in contact with disposal well operators in the affected area of the Permian and was sending inspectors to the facilities.

Monday’s earthquake occurred in an area already under investigation by the Commission for increasing seismicity. A suspension of injections around its epicenter could impact some 18 active wells that dispose an average of 9,600 bpd each, according to water data and analytics firm B3 Insight.

The affected area “has a higher utilization of deep disposal – about 50% higher – than other areas in the Permian basin,” said Kelly Bennett, CEO of B3.

Permian oil operators are already looking for ways to reduce wastewater injections after the oil regulator began imposing limits. Solutions include recycling the wastewater or trucking it elsewhere.

“If they’re not able to do that, they may have no other choice but to shut these wells and choke production,” said Thomas Jacob, vice president of oilfield services research for consultancy Rystad, adding that halting production was a last resort.

ConocoPhillips has 15 disposal wells in the region, where injections have been suspended, while rival Pioneer Natural Resources has eight, according to Rystad. Chevron and Coterra have both experienced a reduction of 400,000 bpd or more in disposal capacity as a result of the limits imposed by the Railroad Commission.

Texas regulators are closely watching other regions that have seen a jump in seismicity and could implement additional limits to saltwater disposal, particularly as quakes get stronger, analysts cautioned.

“It will put more pressure on the operators” to find other ways to handle water, said Fredrik Klaveness, CEO of NLB Water, which provides produced water treatment and recycling solutions for the oil industry. 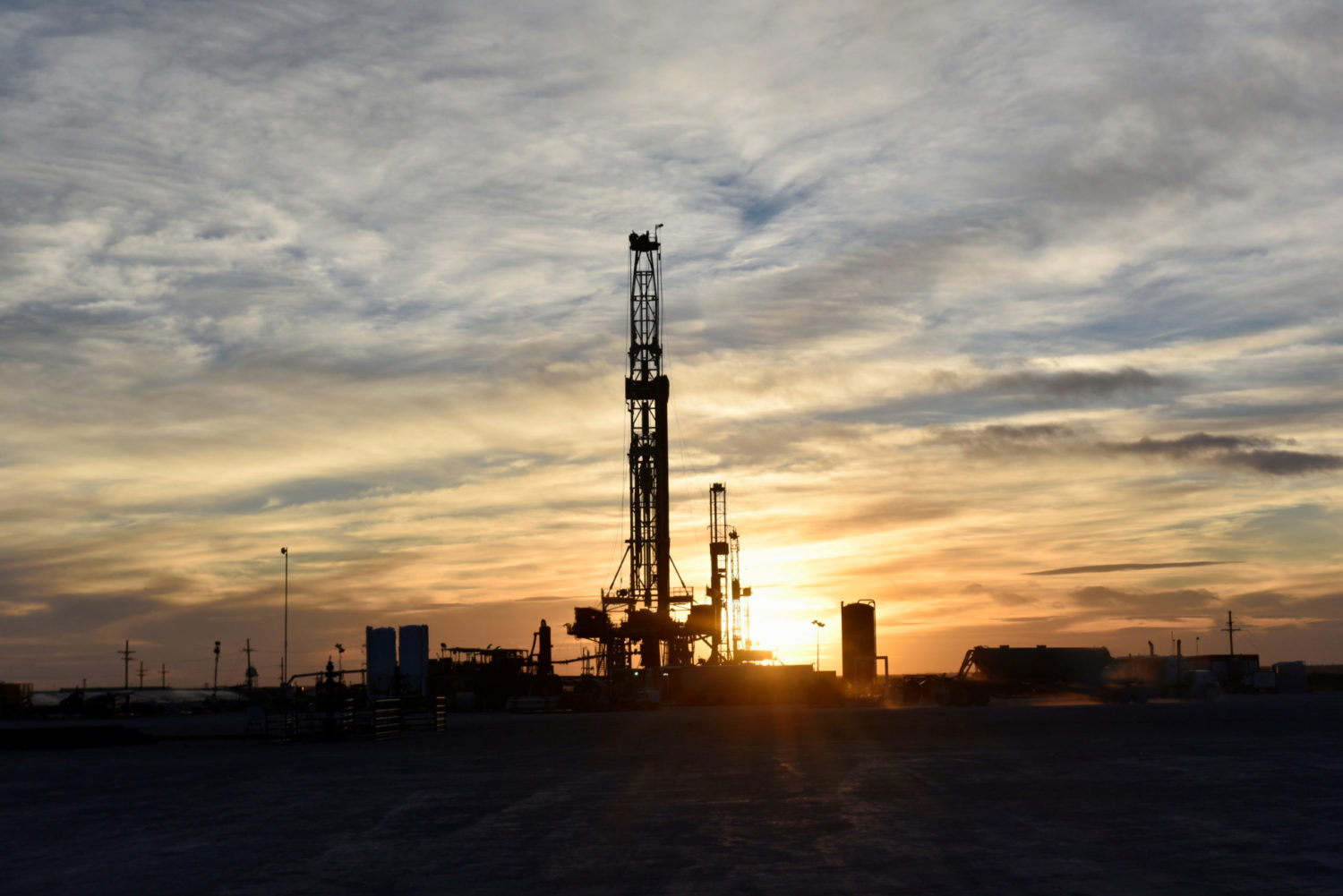 NEW YORK (Reuters) – Shale oil producers in the southern United States could take at least two weeks to restart the more than 2 million barrels per day (bpd) of crude output that shut down because of cold weather, as frozen pipes and power supply interruptions slow their recovery, sources said.

The winter storm that gripped Texas and much of the country over the past week forced the biggest ever weather-related shutdown in the Permian Basin, cutting 2 to 4 million bpd from nationwide oil output and hitting the roughly 5 million barrels produced each day from top shale producing state Texas especially hard.

The shut in oil production represents 2 to 4% of global supply, so a slow recovery would tighten worldwide crude markets and may bolster prices that already hit a one-year peak earlier this week.

There may be glitches in supply as utilities assess and repair damage, industry sources said.

“I think it will be a while before things get better out in the field,” one executive at a Permian producer said, on condition of anonymity.

Typically, oil production can be restarted quickly after cold weather, but the scale of the shutdown is unique, said Jodi Quinnell, research director at energy researcher and consultancy Wood Mackenzie.

“Within the Permian, it’s definitely different this time around, partially because of the sheer amount of production taken offline,” Quinnell said.

Permian Basin oil production is down 35%, dipping below 3 million barrels a day in output for the first time since 2018, according to Wood Mackenzie data.

Problems in accessing the fields and equipment could slow the recovery, executives at oil companies said.

Some companies that truck equipment and workers into Texas shale basins to repair frozen wells and gathering lines have been unable to access certain roads due to icy conditions, a worker at one Texas trucking company said.

“This situation is a little different, where if you have continued power issues, you can’t run pump stations and compressors and things like that,” said Ryan Smith, East Daley Capital’s research director.

Producers are also grappling with a lot of actual freeze-offs, truck issues and mechanical problems at tank farms, one source at a merchant that works with Permian oil producers said.

“It’s not like power comes back on and you flip the basin back on it,” the source said, predicting production could be at about 50% on Monday but take a few weeks to be at 100%.

The production decline from wellhead freeze-offs is expected to total 16 to 18 million barrels in February, J.P. Morgan analysts estimated.

Still, producers are unlikely to make major investments to prevent problems like this recurring, analysts and company officials said. Many consider the freeze-off a once-in-a-century event.

“It’s a cross benefit analysis. They’re thinking, how often does this happen, are we going to deal with this once a decade? It’s not really worth it for them to guard against an outlier event,” said John Kilduff, partner at Again Capital in New York.