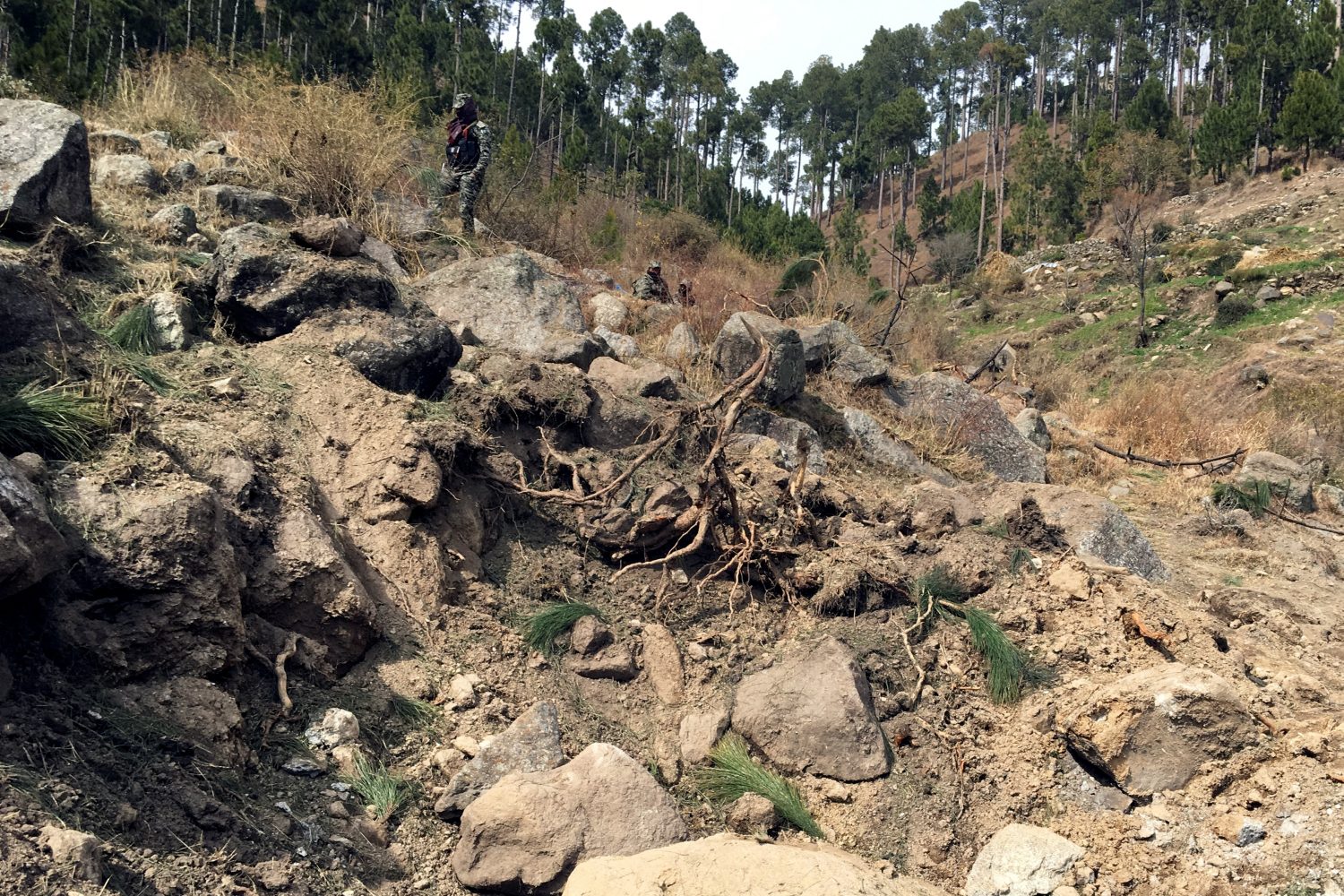 NEW DELHI (Reuters) – An Indian government surveillance agency had detected 300 active mobile phones at a suspected militant camp in Pakistan that India says its fighter jets bombed last week, the interior minister said on Tuesday, seeking to quell rising doubts about the success of the operation.

“Some people are asking how many were killed,” Rajnath Singh said at an election rally. “You are seeking answers from us! India’s respected and authentic NTRO surveillance system has said that before Indian pilots dropped the bombs, 300 mobile phones were active there. There’s no need to tell you how many were killed.”

Singh was referring to the National Technical Research Organisation that is under direct control of the prime minister’s office.

Indian opposition leaders are increasingly raising doubts about the government’s official claims that a “very large number” of members of an Islamist militant group were killed in the strike by Indian warplanes early on Feb. 26. The government has rejected the demand for proof.

Pakistan has said the Indian bombs hit a largely empty hillside near the northeastern town of Balakot without hurting anyone.

A top Indian government official, speaking on condition of anonymity, said last week that at least 300 suspected militants were killed in the air strike, while the president of the ruling Bharatiya Janata Party (BJP), Amit Shah, put the figure at more than 250. 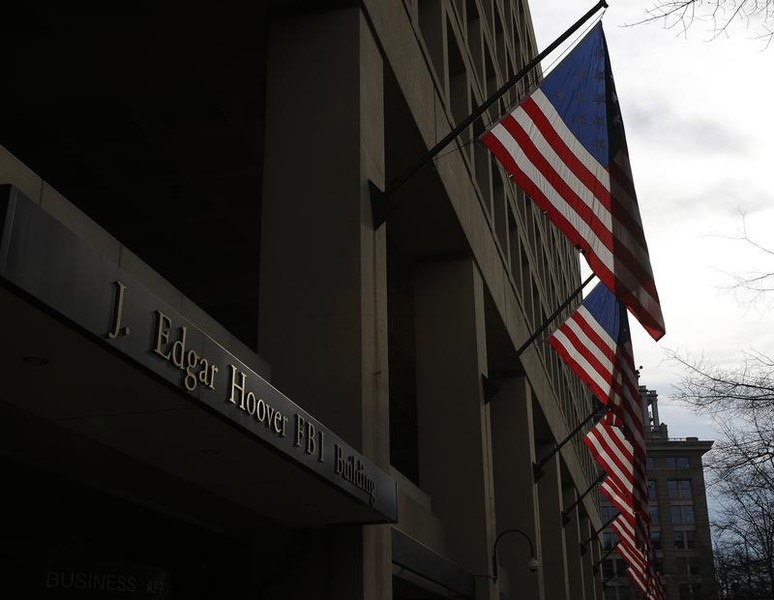 WASHINGTON (Reuters) – The Federal Bureau of Investigation is allowed to seek journalists’ phone records with the approval of two government officials through a secretive surveillance process that does not require a warrant, The Intercept website reported on Thursday, citing a classified document.

The document, which The Intercept published without citing sources, was described as a classified appendix of the FBI’s Domestic Investigations and Operations Guide (DIOG) and was dated Oct. 16, 2013. The related document is at http://bit.ly/295HIpY.

Reuters could not verify the authenticity of the document.

FBI spokesman Christopher Allen said in an emailed reply to a Reuters request for comment, “We post a redacted version of the DIOG on our website. I am not in a position to comment or authenticate any other version.” Allen referred to an FBI website regarding the agency’s Domestic Investigations and Operations Guide. http://1.usa.gov/1QleO9n

“Because the DIOG governs sensitive operations and investigations, not all of its contents can be released,” Allen wrote.

“As a result I am not able to comment on how, or whether, the DIOG is updated as laws, Guidelines, or technology change. However, the FBI periodically reviews and updates the DIOG as needed,” he said.

The Intercept is an online publication launched in 2014 by First Look Media, which was created and funded by eBay founder Pierre Omidyar. The editors are Glenn Greenwald, Laura Poitras and Jeremy Scahill, who were all involved in breaking the Edward Snowden story.

The Intercept reported that, according to the document, pursuing a journalist’s call data with a national security letter requires the consent of the FBI’s general counsel and the executive assistant director of its national security branch, in addition to normal chain-of-command approval.

A national security letter is a type of government order for communications data sent to service providers. It is usually issued with a gag order, meaning the target is often unaware that records are being accessed.

There are several proposals in Congress to broaden the scope of national security letters, or NSLs. Privacy advocates, however, have said the authority is used too often, circumvents judicial oversight and lacks adequate transparency safeguards.

The Intercept reported that an added layer of review by the U.S. Justice Department’s assistant attorney general for national security is necessary to use an NSL to seek a journalist’s records if they are being sought “to identify confidential news media sources.”

National security letters have been available as a law enforcement tool since the 1970s. But their frequency and breadth expanded under the USA Patriot Act enacted shortly after the Sept. 11, 2001, attacks on the United States.

The FBI made 48,642 requests for data via NSLs in 2015, according to a Justice Department memo seen by Reuters in May.

Currently, national security letters can only compel sharing of phone billing records, according to a 2008 legal memo written by the U.S. Justice Department. Still, the FBI has used the letters since then to request internet records during national security investigations.

The U.S. Senate last week fell two votes short of advancing legislation that would broaden the type of records the FBI can compel a company to hand over under an NSL to include email metadata and some browsing history.