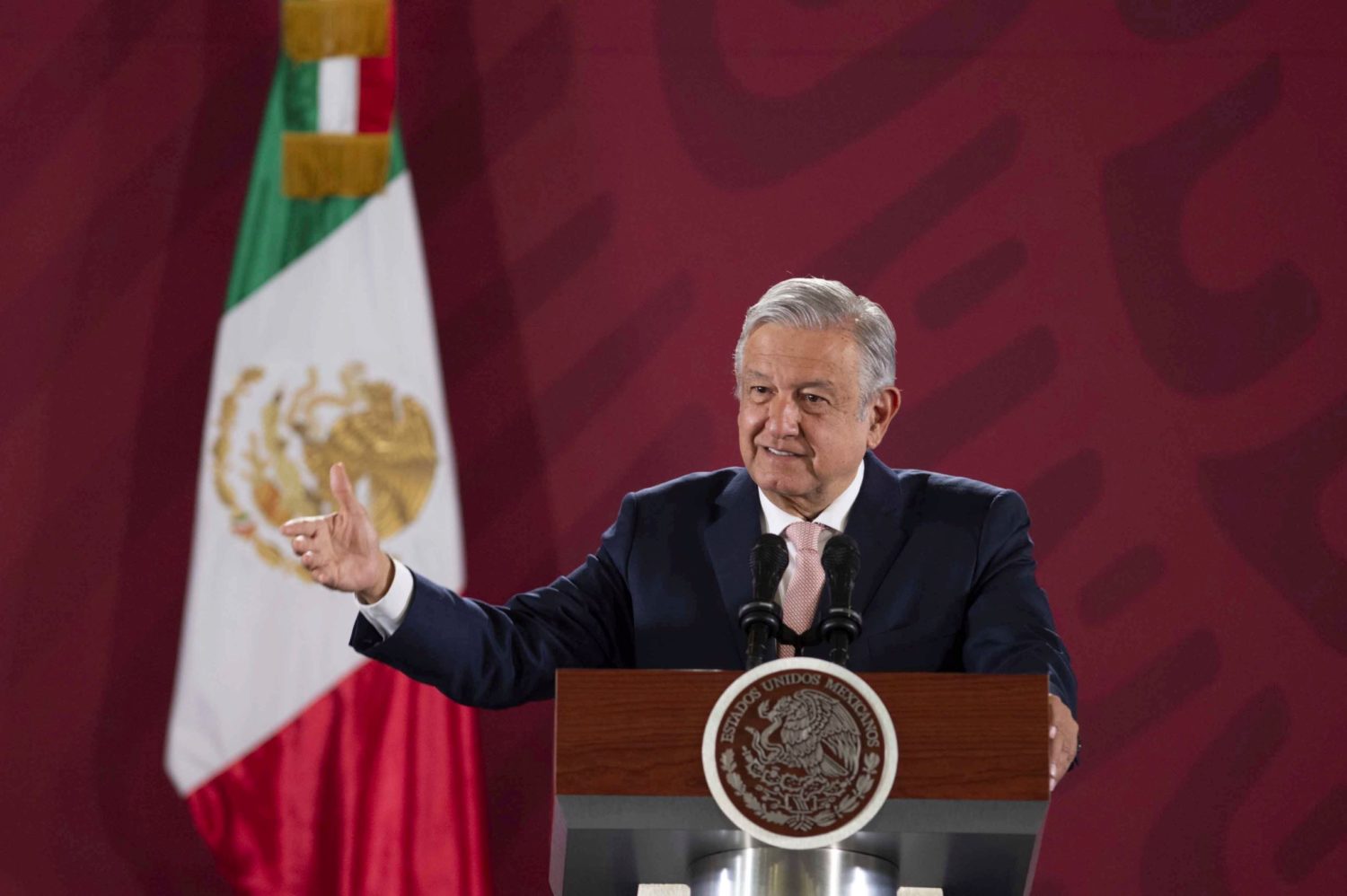 MEXICO CITY (Reuters) – Mexican President Andres Manuel Lopez Obrador defended his security strategy on Tuesday and blamed past administrations for chronic violence, a day after at least 13 police were killed in an ambush by suspected cartel gunmen.

Lopez Obrador told a news conference the ambush in the western state of Michoacan was “very regrettable” but reiterated that his commitment to increased spending on security and tackling the root causes of violence would eventually pay dividends.

“I’m optimistic we’ll secure peace … we’re completely dedicated to this issue, but (past governments) allowed it to grow. There’s a new security model now,” Lopez Obrador said, describing the site of the ambush as a “violent area.”

The leftist leader has sharply criticized past efforts that pursued an army-led approach to battling crime.

But after a record number of homicides in Mexico in 2018, they are on track to go even higher this year, putting Lopez Obrador under increasing pressure to stop massacres like Monday’s ambush in the violent western state of Michoacan.

He hopes his welfare schemes, including youth scholarships and apprenticeships, will help draw people away from crime.

Photos of the crime scene published on social media showed bullet-riddled police vehicles set on fire, as well as the bodies of slain officers on the ground.

Around 80 soldiers and an army helicopter have been dispatched to investigate and find the perpetrators, Gen. Luis Sandoval, the defense minister, told the news conference.

Alongside him, Mexican Security Minister Alfonso Durazo said the use of force is a legitimate government tool to deal with lawlessness, but should only be considered as a last resort.

“We will pacify the country without using violence, without repression,” Durazo said.

But many of the National Guard have instead been deployed to police Mexico’s borders to placate U.S. President Donald Trump, who has threatened to impose tariffs if Lopez Obrador does not reduce the flow of U.S.-bound migrants from Central America.