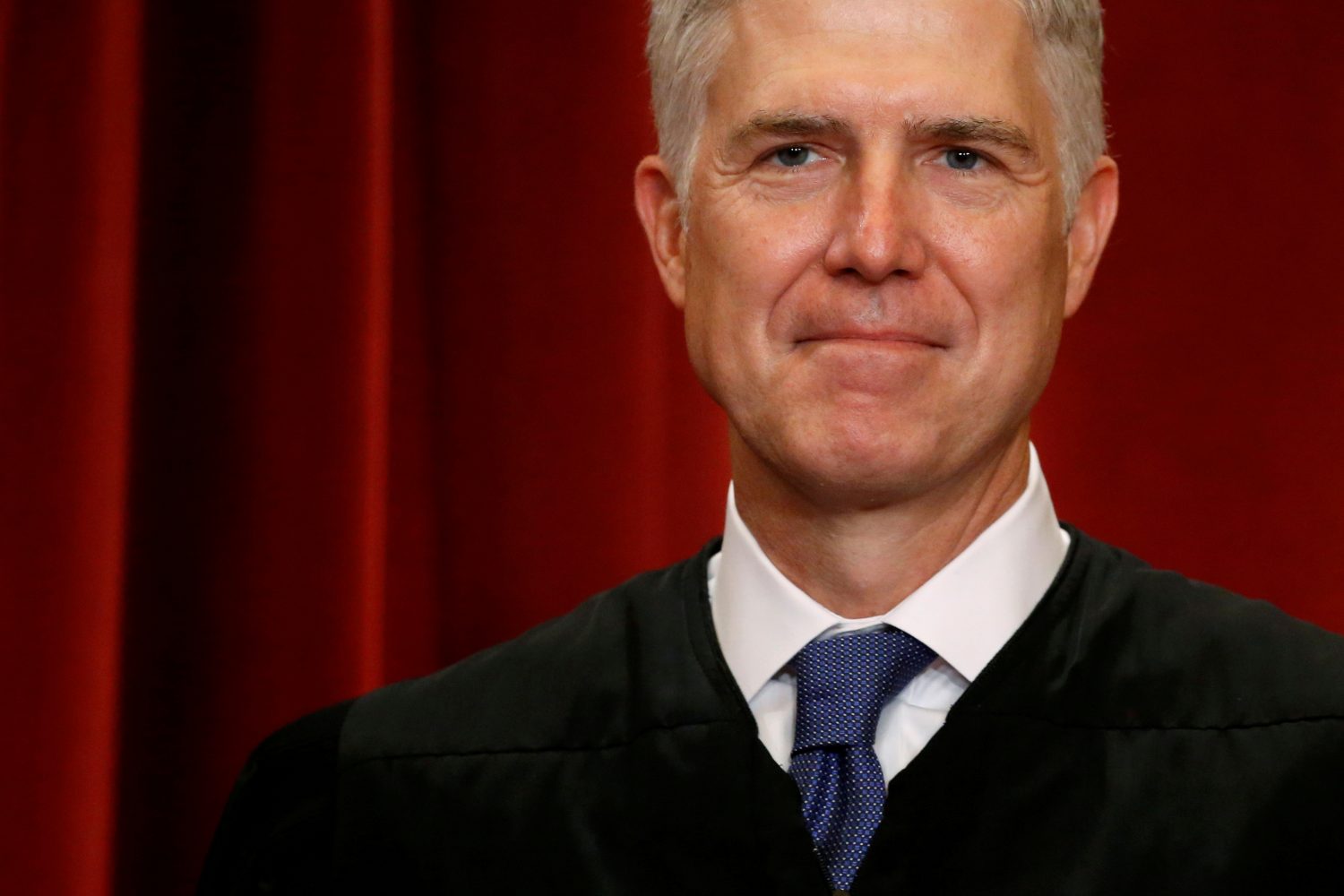 WASHINGTON (Reuters) – For the second time in three days, conservative U.S. Supreme Court Justice Neil Gorsuch on Wednesday sided with his four liberal colleagues in a 5-4 ruling in favor of a criminal defendant, on this occasion an Oklahoma man convicted of possessing child pornography.

The court ruled that the right of Andre Haymond to face a jury trial under the U.S. Constitution’s Sixth Amendment was violated when a judge unilaterally imposed an additional prison sentence after Haymond violated the terms of his supervised release.

Haymond originally was sentenced to just over three years in prison and 10 years of supervised release after being convicted by a jury in 2010 of possessing pornographic images involving children. He was arrested in 2007 after an undercover agent caught him sharing images online.

After completing his sentence, Haymond was found in 2015 in possession of 59 additional images. A judge then imposed a new five-year sentence without a jury’s participation.

Gorsuch, appointed to the court by President Donald Trump in 2017, found that the federal sentencing law under which the judge acted – which required the judge to send Haymond to prison without a jury’s involvement or the requirement that the government prove his guilt – ran afoul of the Constitution as applied in Haymond’s case.

“Only a jury, acting on proof beyond reasonable doubt, may take a person’s liberty. That promise stands as one of the Constitution’s most vital protections against arbitrary government,” Gorsuch wrote.

Justice Stephen Breyer, one of the liberal justices, did not join Gorsuch’s opinion, but agreed with the outcome.

If Gorsuch’s opinion were to be applied more broadly in the future, “the whole system of supervised release would be like a 40-ton truck speeding down a steep mountain road with no brakes,” Alito wrote.

In both cases, the court’s four other conservative justices were in dissent including Trump’s other appointee, Brett Kavanaugh.

Gorsuch and the liberal justices have been in the majority on four occasions in 5-4 rulings in the current Supreme Court term, which began in October and ends on Thursday.