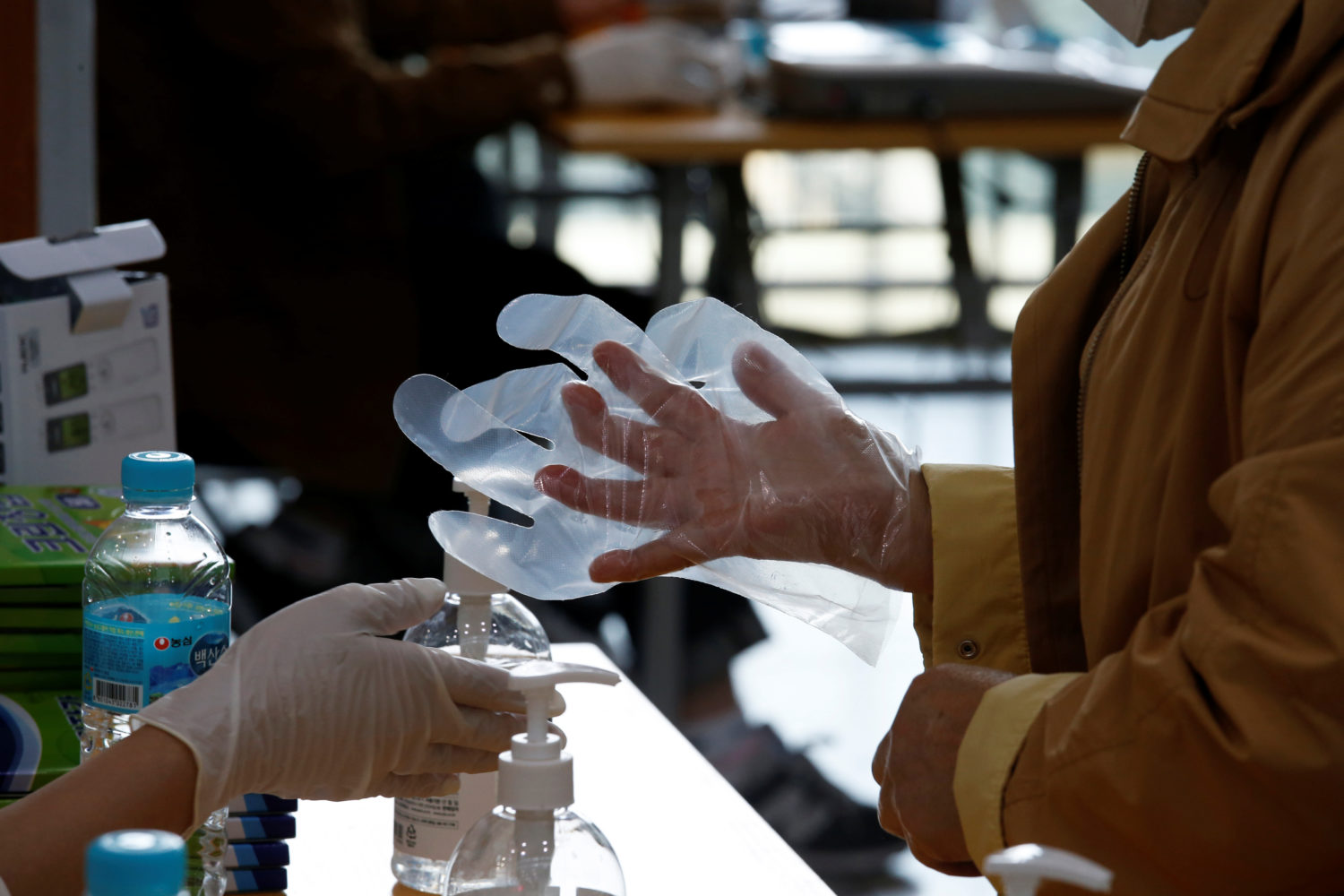 Jeong Eun-kyeong, director of the Korea Centers for Disease Control and Prevention (KCDC), told a briefing that the virus may have been “reactivated” rather than the patients being re-infected.

South Korean health officials said it remains unclear what is behind the trend, with epidemiological investigations still under way.

The prospect of people being re-infected with the virus is of international concern, as many countries are hoping that infected populations will develop sufficient immunity to prevent a resurgence of the pandemic.

The South Korean figure had risen from 51 such cases on Monday.

Nearly 7,000 South Koreans have been reported as recovered from COVID-19, the disease caused by the new coronavirus.

“The number will only increase, 91 is just the beginning now,” said Kim Woo-joo, professor of infectious diseases at Korea University Guro Hospital.

The KCDC’s Jeong raised the possibility that rather than patients being re-infected, the virus may have been “reactivated”.

Kim also said patients had likely “relapsed” rather than been re-infected.

False test results could also be at fault, other experts said, or remnants of the virus could still be in patients’ systems but not be infectious or of danger to the host or others.

“There are different interpretations and many variables,” said Jung Ki-suck, professor of pulmonary medicine at Hallym University Sacred Heart Hospital.

“The government needs to come up with responses for each of these variables”.

South Korea on Friday reported 27 new cases, its lowest after daily cases peaked at more than 900 in late February, according to KCDC, adding the total stood at 10,450 cases.

The city of Daegu, which endured the first large coronavirus outbreak outside of China, reported zero new cases for the first time since late February.

With at least 6,807 confirmed cases, Daegu accounts for more than half of all South Korea’s total infections.

The spread of infections at a church in Daegu drove a spike in cases in South Korea beginning in late February.

The outbreak initially pushed the tally of confirmed cases much higher than anywhere else outside of China, before the country used widespread testing and social distancing measures to bring the numbers down.