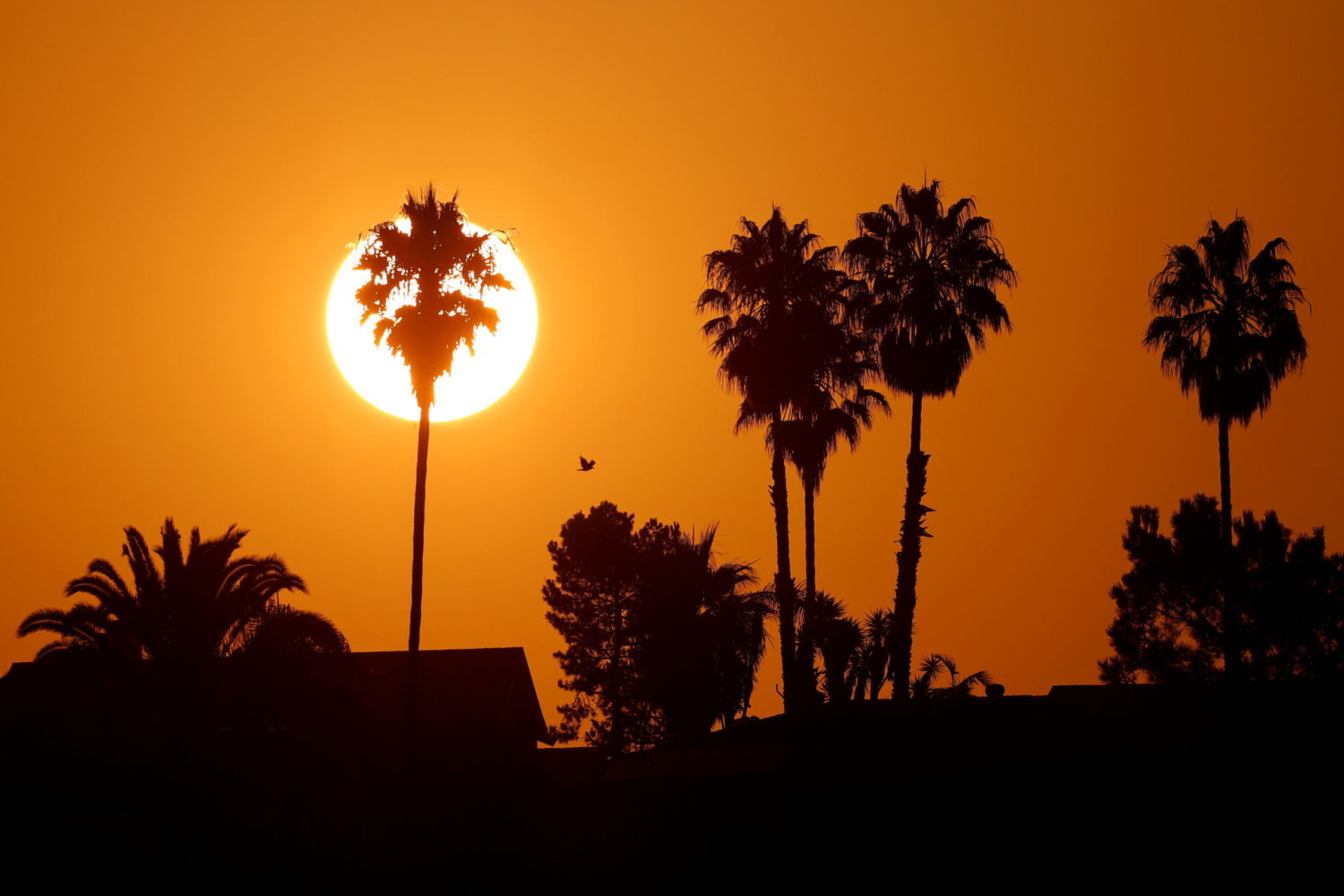 The United States has been beset by extreme weather events this year, including February’s freeze in Texas that knocked out power to millions and record heat in the Pacific Northwest this summer.

High temperatures were expected to reach 102 degrees Fahrenheit (39 degrees Celsius) on Friday in Portland, Oregon, where the normal high is just 80 degrees F (27 C) at this time of year, according to AccuWeather.

Meteorologists also forecast hotter-than-normal weather in Central California, which is used to temperatures over 100 F (38 C).

The California ISO, the grid operator for most of the state, issued a flex alert urging consumers to conserve electricity Wednesday evening to reduce strain on the grid and avoid outages when solar power stops working as the sun goes.

Last August, a heat wave forced California utilities to impose rotating blackouts that left over 400,000 customers without power for up to 2-1/2 hours when supplies ran short.

Next-day power prices for Wednesday more than doubled to $198 per megawatt hour at the Mid Columbia hub in Washington. In 2020, the hub averaged $26.

One megawatt can power about 200 homes in the summer.

The ISO has said it expects to have about 50,734 MW of supply available this summer, but some of that is solar, which is not available when the sun sets. 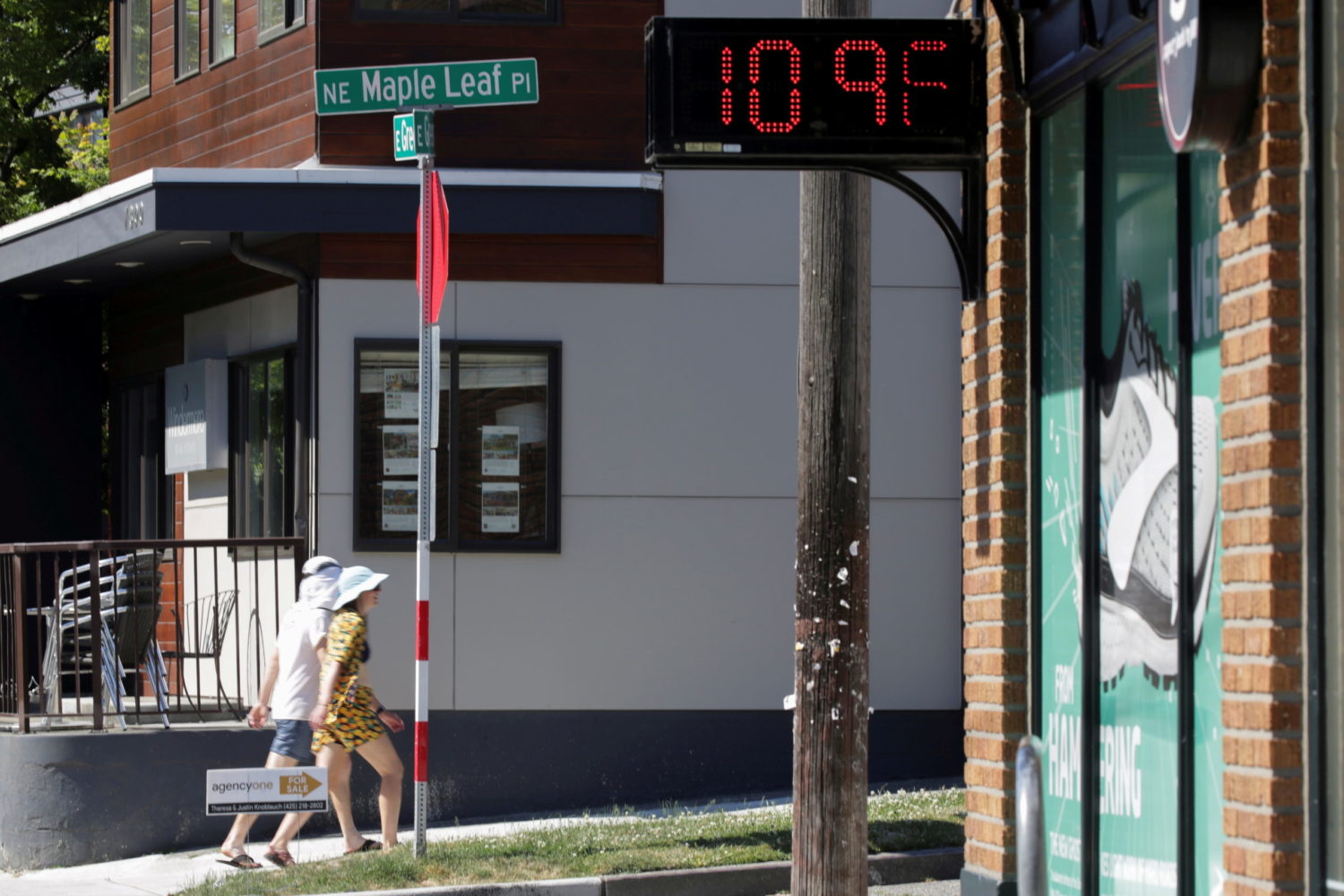 The company said outages planned for Tuesday “are a protective measure intended to minimize the customer impact, alleviate strain on the electric system and prevent extensive damage to the system that could result in prolonged outages.”

“The electric system experienced a new peak demand, and the strain of the high temperatures impacted the system in a way that required us to proactively turn off power for some customers,” Avista CEO Dennis Vermillion said in a news release.

The Pacific Northwest has been gripped by an intense heatwave that has shut down much of daily life for residents.

High temperatures in Seattle, the biggest city in the U.S. Pacific Northwest, will reach 92 degrees Fahrenheit (33 Celsius) on Tuesday, down from a record 104 F on Monday, according to forecasts by AccuWeather. That compares with a normal high of just 73 F at this time of year.

Power prices in the Pacific Northwest for Tuesday eased with the Mid Columbia (Mid C) hub in Washington state down to $146 per megawatt hour (MWh) from a record $334 for Monday.

Avista urged all 400,000 of its power customers in Washington, Idaho and Oregon to conserve energy and warned that many of the roughly 8,000 homes and businesses that experienced outages on Monday could have the same thing happen on Tuesday.

The company said the outages will be targeted during the hours of 1 p.m. and 8 p.m. local time and are expected to last one hour.

Some customers may experience more than one outage with no less than one hour in between outages. 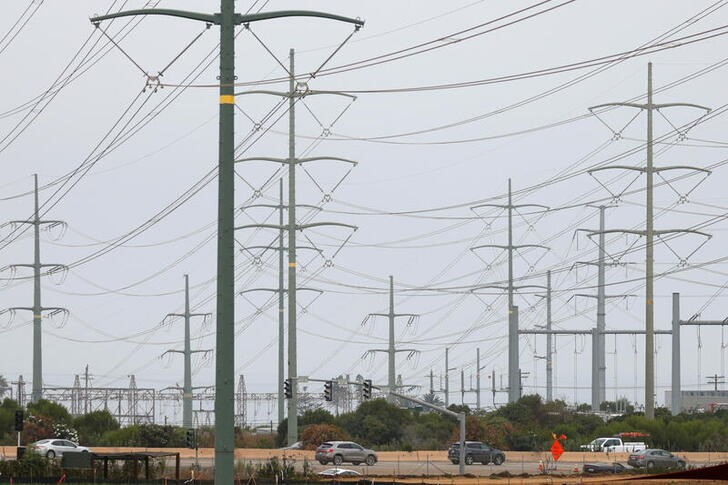