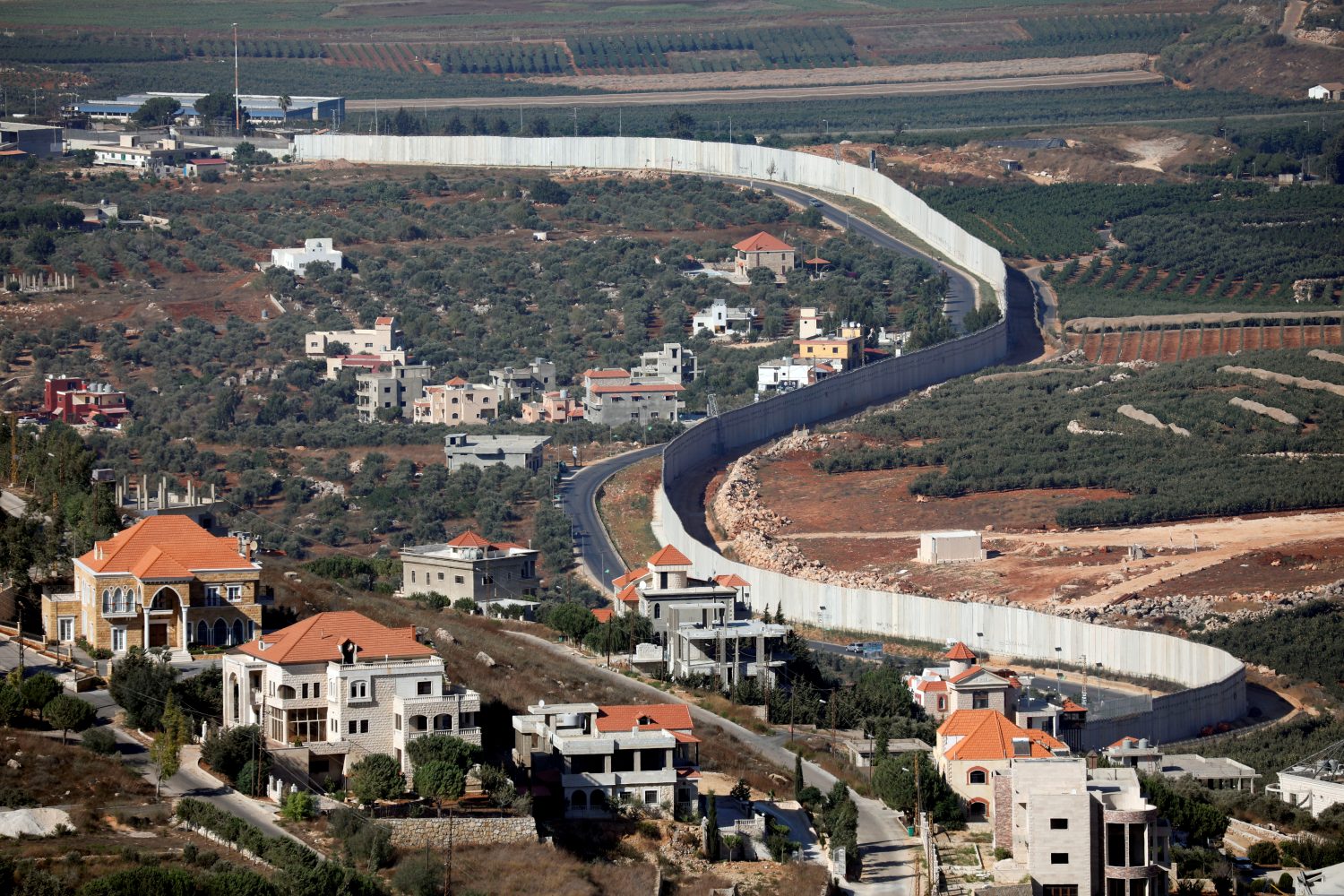 JERUSALEM (Reuters) – Israel accused Iran on Thursday of stepping up efforts to provide its Hezbollah allies in Lebanon with precision-guided missile production facilities, a veiled warning to Beirut that Israeli counter-strikes could escalate.

Israel and Hezbollah, which last fought a war in 2006, are on high alert after Israeli drones were used at the weekend to attack what a security official in the region described as a target related to the militia’s precision-guided missile project.

Hezbollah has said it will retaliate for the rare strike in Beirut. The heavily armed Shi’ite movement has denied harboring such missile facilities. Lebanon has accused Israel of seeking pretexts for aggression.

Without claiming responsibility for the drone attack, the Israeli military went public with what it said were details about an extensive Iranian-sponsored project to provide Hezbollah with the means to produce precision-guided missiles.

Lieutenant Colonel Jonathan Conricus, an Israeli military spokesman, said Iran had in recent months increased the pace of the project such that it was “faster in terms of buildings, facilities, locations, conversion and manufacturing facilities, and it means more people, operatives involved in doing so”.

“They are the ones who are complicit in endangering Lebanon and Lebanese civilians which Hezbollah and Iran are using as human shields.”