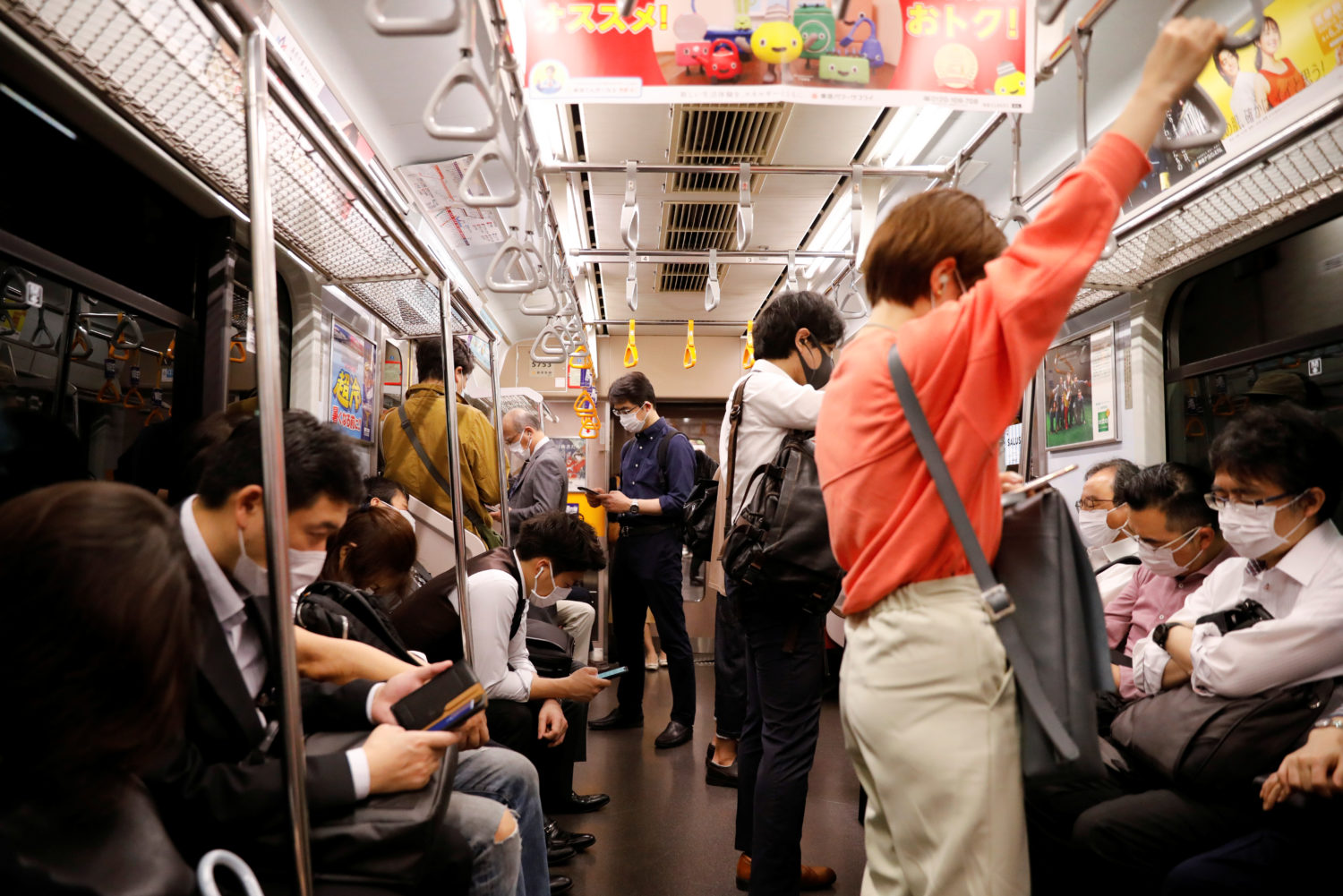 The French government on Wednesday canceled a decree allowing hospital doctors to administer hydroxychloroquine as a treatment to patients suffering severe forms of COVID-19.

The move, which takes immediate effect, is the first by a country since the World Health Organization said on Monday it was pausing a large trial of the malaria drug on COVID-19 patients due to safety concerns.

U.S. President Donald Trump and others have pushed the drug as a possible coronavirus treatment in recent months.

Guadalupe Velazquez has a college degree, owns a flooring company and is pregnant with a baby girl due next month.

The 30-year-old is also terrified of contracting COVID-19 in the Phoenix halfway house where she is serving her sentence on a decade-old marijuana conviction in a federal court in Arizona, according to her sister and her fiance.

While some well-known federal inmates have been released into home confinement due to COVID-19 fears, the U.S. Bureau of Prisons said it still has 28 women who are pregnant or recently gave birth in custody, including Velazquez.

Twitter on Tuesday for the first time prompted readers to check the facts in U.S. President Donald Trump’s tweets, putting into application an extension of its new “misleading information” policy, introduced this month to combat misinformation about the novel coronavirus.

Hours after Trump said on Twitter that mail-in ballots would be “substantially fraudulent” and result in a “rigged election”, Twitter posted a blue exclamation mark alert underneath those tweets, prompting readers to “get the facts about mail-in ballots” and directing them to a page with information aggregated by Twitter staff about the assertions.

Trump, who has more than 80 million followers on Twitter, lashed out at the company in response, accusing it – in a tweet – of interfering in the 2020 U.S. presidential election.

Phased back to normal

Here are some signposts of companies and country leaders planning the resumption of normal activity:

A draft blueprint on safely starting travel between New Zealand and Australia will be presented to both governments in early June, New Zealand Prime Minister Jacinda Ardern said on Wednesday, in what would be the creation of a travel “bubble” between the neighbors.

Walt Disney Co presents its proposal for a phased reopening of its Orlando, Florida, theme parks to a task force on Wednesday.

Trump believes there would be “no greater example of reopening” than a summit of Group of Seven leaders in the United States near the end of June, the White House said. The goal was for the summit to be held at the White House and world leaders who attended would be protected, said White House spokeswoman Kayleigh McEnany.

Google said on Tuesday it would start to reopen buildings in more cities beginning July 6 and scale up to 30% in September.