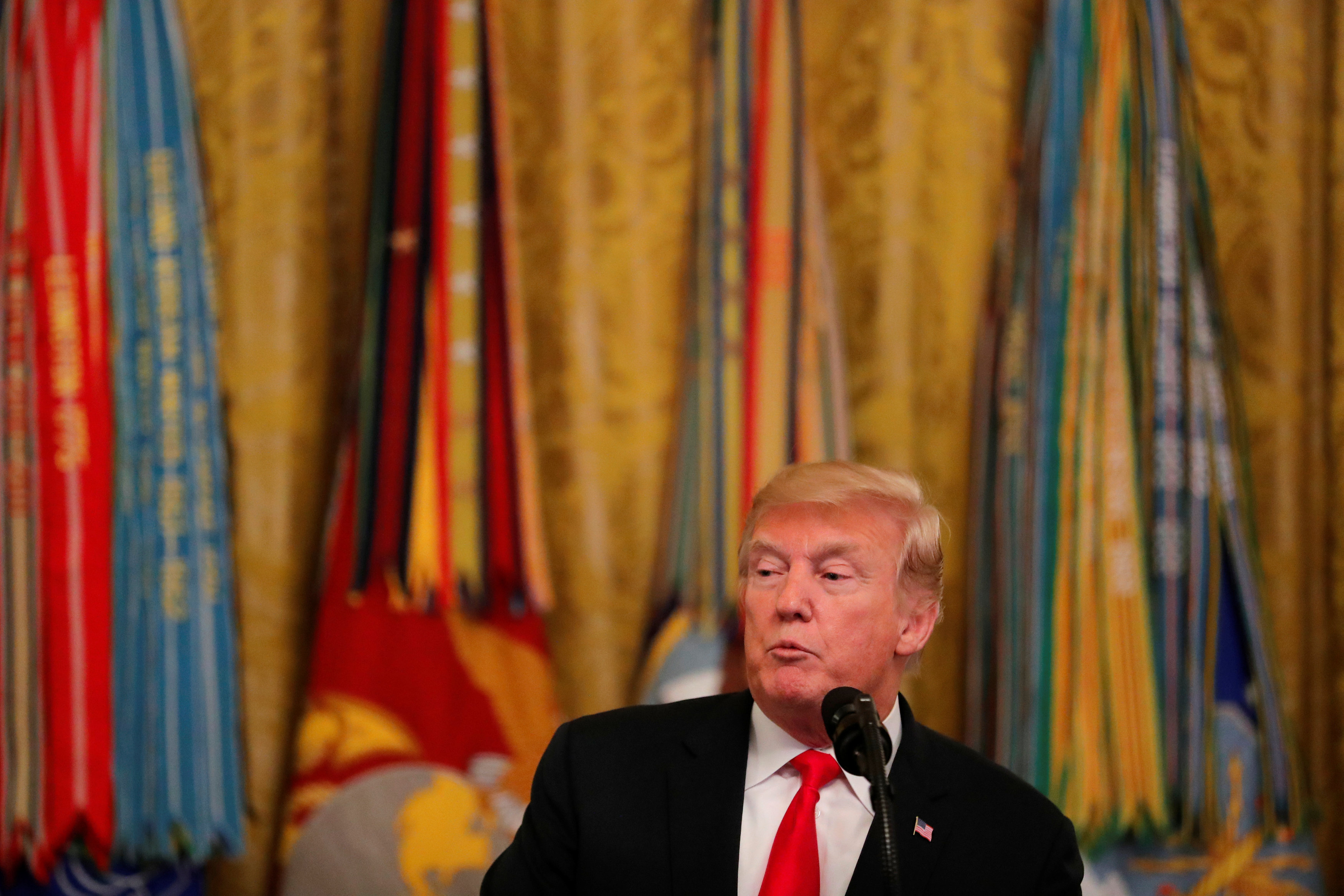 WASHINGTON (Reuters) – The Trump administration has delayed until next month plans to send a message to all U.S. cellphones testing a previously unused presidential alert system that aims to warn the public about national emergencies, officials said on Monday.

The test message was originally scheduled for 2:18 p.m. EDT (1818 GMT)on Thursday but is being pushed back to the same time on Oct. 3 because of response efforts to Tropical Depression Florence, the Federal Emergency Management Agency (FEMA) said in a statement.

Florence came ashore in North Carolina on Friday as a hurricane and has caused widespread flooding in North and South Carolina.

FEMA, which will send the alert, said last week that the messages would bear the headline “Presidential Alert,” and that phones will make a loud tone and have a special vibration.

The test has been scheduled to ensure that the alert system would work in the event of a national emergency, and U.S. cellphone users will not be able to opt out. The message will read: “THIS IS A TEST of the National Wireless Emergency Alert System. No action is needed.”

The country’s wireless emergency alert system was started in 2012 and has issued over 36,000 alerts for situations such as missing children, extreme weather and natural disasters, but never a presidential directive.

Cellphone users can opt out of natural disaster or missing children alerts.

In its statement last week on the test messages, FEMA said the presidential alerts can be used only for national emergencies and the president has sole responsibility for determining when such alerts are used.