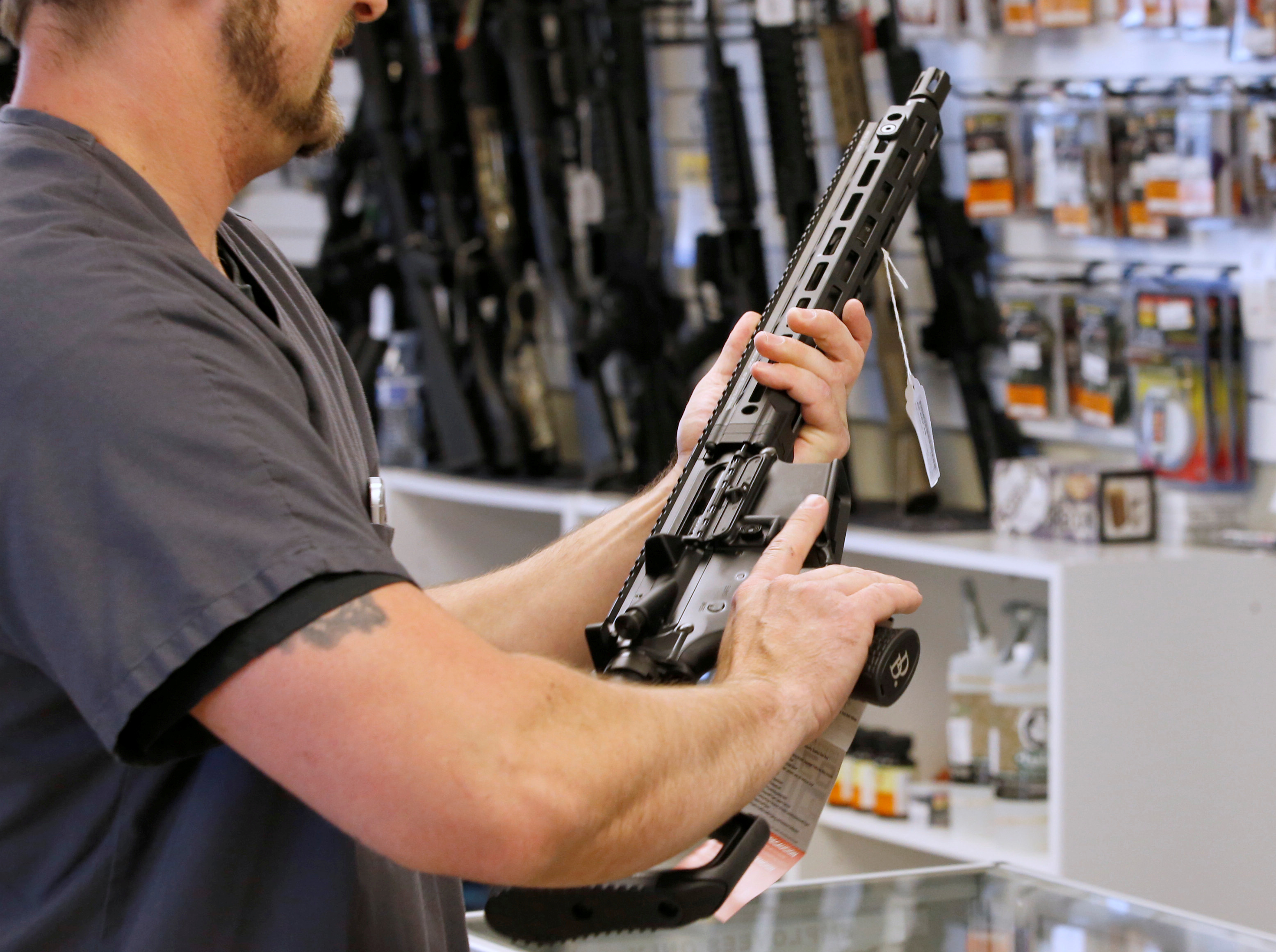 WASHINGTON (Reuters) – The U.S. House of Representatives Judiciary Committee will take up legislation next week that would require universal background checks for gun buyers, the panel’s Democratic chairman said on Thursday.

The panel will mark up the bill, known as the Bipartisan Background Checks Act, on Feb. 13 and send it to the House floor for a vote, committee Chairman Jerrold Nadler told a news conference. The legislation has 230 House co-sponsors, including five Republicans.

“It’s finally time for action in Congress,” Nadler said. “This bill will close the loopholes that have allowed felons, domestic violence abusers and other prohibited persons to purchase guns through private sales.”

The bill would require background checks for all firearm sales and most firearm transfers. The legislation would likely pass the Democratic-controlled House. But there are no signs that it would succeed in the Republican-led Senate.

Nadler’s announcement came a day after the House Judiciary Committee held the first congressional hearing on gun violence in years and heard testimony from witnesses including Houston Police Chief Art Acevedo, who voiced support for the legislation.

The U.S. Constitution protects the right of Americans to bear arms. The measure is fiercely defended by Republicans.

At Wednesday’s House hearing, Republican lawmakers warned that the new legislation could lead to a national gun registry and asserted that expanded background checks would penalize law abiding citizens but not protect people from gun crime.