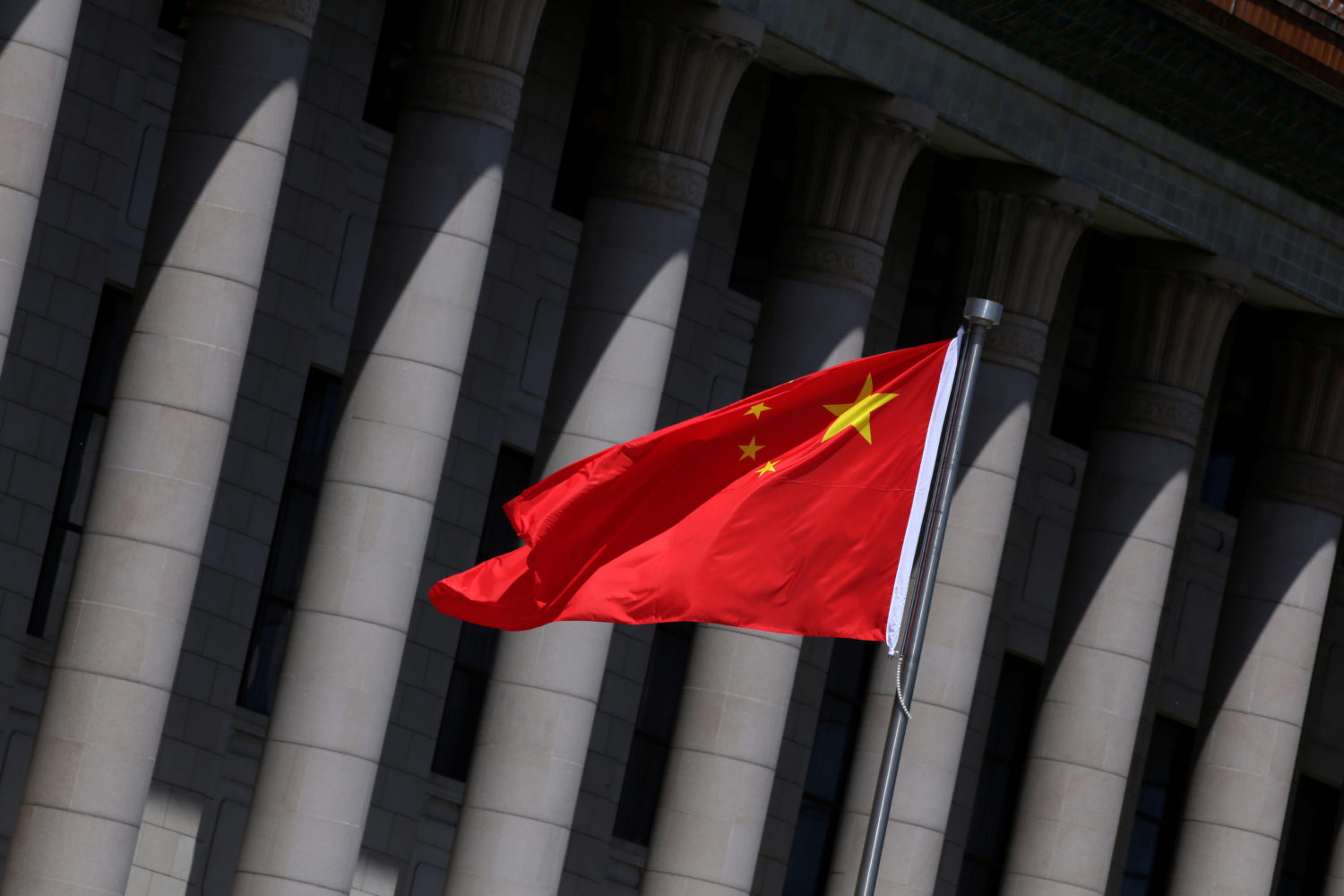 WASHINGTON (Reuters) – The Trump administration said on Tuesday said it will begin treating five major Chinese state-run media entities with U.S. operations the same as foreign embassies, requiring them to register their employees and U.S. properties with the State Department.

Two senior state department officials said the decision was made because China has been tightening state control over its media, and Chinese President Xi Jinping has made more aggressive use of them to spread pro-Beijing propaganda.

“The control over both the content and editorial control have only strengthened over the course of Xi Jinping’s term in power,” said one official. “These guys are in fact arms of the CCP’s (Chinese Community Party’s) propaganda apparatus.”

Beijing was not informed in advance of the decision and would be notified on Tuesday afternoon, one official said.

Both officials spoke to reporters on condition of anonymity.

Tensions between the two superpowers have escalated since President Donald Trump came to office three years ago, with disputes ranging from trade tariffs to accusations of Chinese spying in the United States and to U.S. support for Taiwan.

Tuesday’s decision, the officials said, is not linked to any recent developments in Sino-U.S. relations and has been under consideration for some time.

The five entities’ U.S. operations will have to disclose their personnel rosters and hiring and firing decisions and register properties in the United States that they rent or own with the State Department, the officials said.

They also will have to seek advanced approval before they lease or purchase new U.S. properties, they said.

Asked if there are concerns that Beijing will retaliate against Western media based in China, one official noted that foreign news outlets there already work under strict rules and that the new disclosure rules impose no restrictions on the five state-owned Chinese entities’ U.S. operations.

“These guys operate in a far more liberal environment here in the United States than any foreign press enjoy in the People’s Republic of China, the official said.