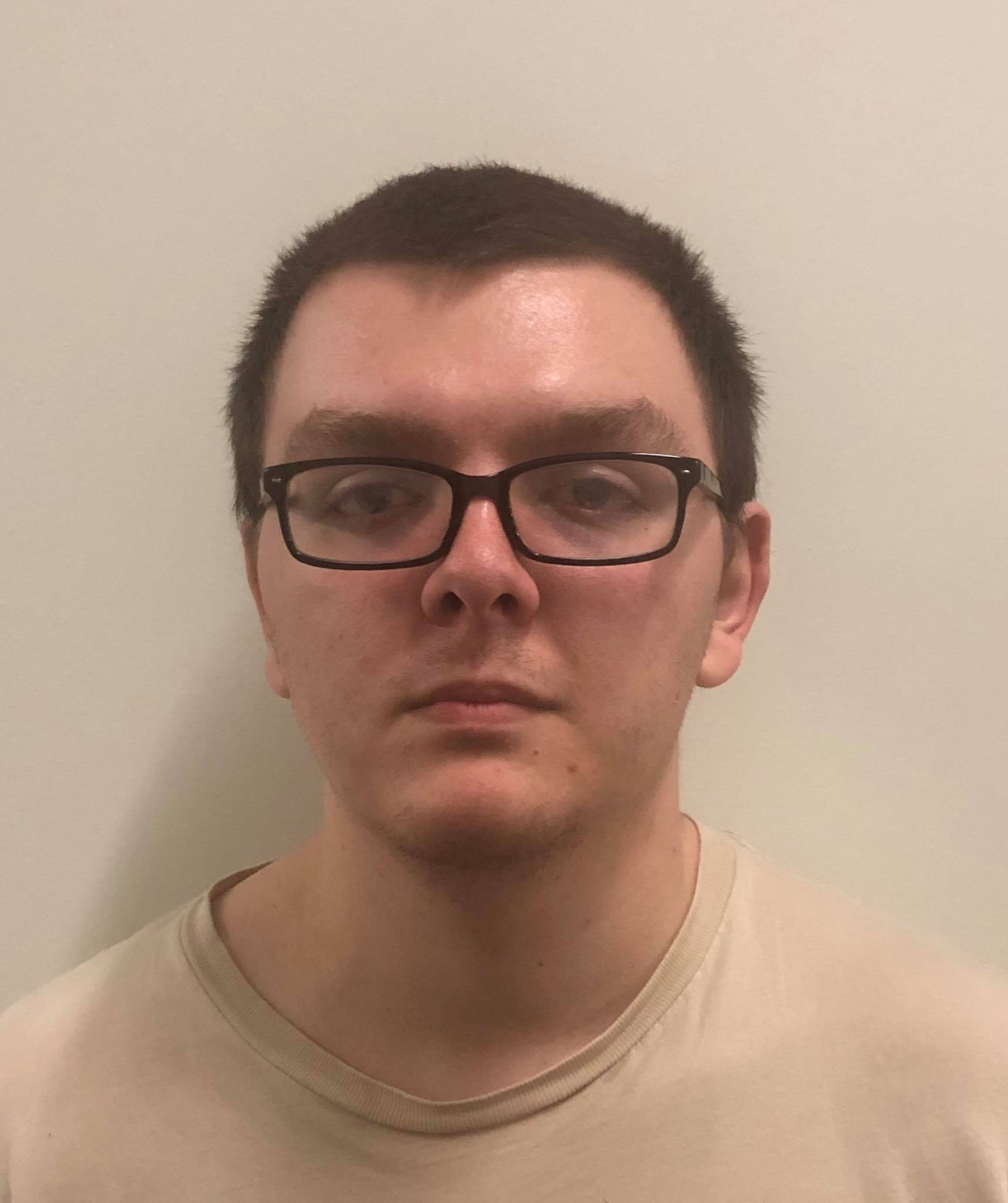 (Reuters) – The 21-year-old gunman accused of carrying out a deadly bank shooting in a small Florida town killed five women in what police said on Thursday appeared to have been a random attack.

The attack took place around lunchtime on Wednesday at a SunTrust Bank branch in Sebring, a town of about 10,000 people 95 miles (153 km) south of Orlando, authorities said.

“We have no information at this time as to what his true motive may have been. We believe it was a random act. We believe no one was specifically targeted,” Sebring Police Chief Karl Hoglund said during a news conference.

The suspect, Zephen Xaver, called the 911 emergency number just after 12:30 p.m. EST (1730 GMT) and told dispatch he had shot five people inside the bank, according to authorities.

When officers arrived at the scene, they found he had barricaded himself inside. After more than an hour of negotiations, police entered the bank and took Xaver into custody.

Hoglund said all the victims were women, and named two of them as Cynthia Watson, a bank customer, and Marisol Lopez, a bank employee. He did not give their ages.

The police chief said the families of the other three victims had asked that their names not be released, but added that all of the victims aside from Watson were employees.

“We have no known connections to the suspect or any of the victims at this time. … We have no known motive that he’s targeting this bank for any particular reason,” Hoglund said.

Xaver was being held without bail, according to booking records on the Highlands County sheriff’s website. He faces five counts of premeditated murder in the first degree.

Xaver lived for a time in northwestern Indiana, according to local media reports there.

A man who identified himself as the suspect’s father, Josh Xaver, told CNN on Wednesday that he was heartbroken for the victims. He said his son moved to Florida about a year ago, and that “he wasn’t raised to be like this.”

“He’s always been a good kid. He’s had his troubles, but he has never hurt anyone before,” Josh Xaver told CNN. “This is a total shock.”

A woman who said she used to date the suspect, Alex Gerlach, told Indiana TV station WSBT that he was fascinated with death and guns and often talked about wanting to harm people.

“I never understood where it started. For some reason (he) always hated people and wanted everyone to die,” Gerlach told the station, adding that she tried to warn people in the past but no one believed her.

SunTrust Banks Inc Chairman and Chief Executive Bill Rogers said on Wednesday that bank officials were working with law enforcement and addressing the needs of all individuals and families involved.

“Our entire team mourns this terrible loss,” Rogers said in a statement.